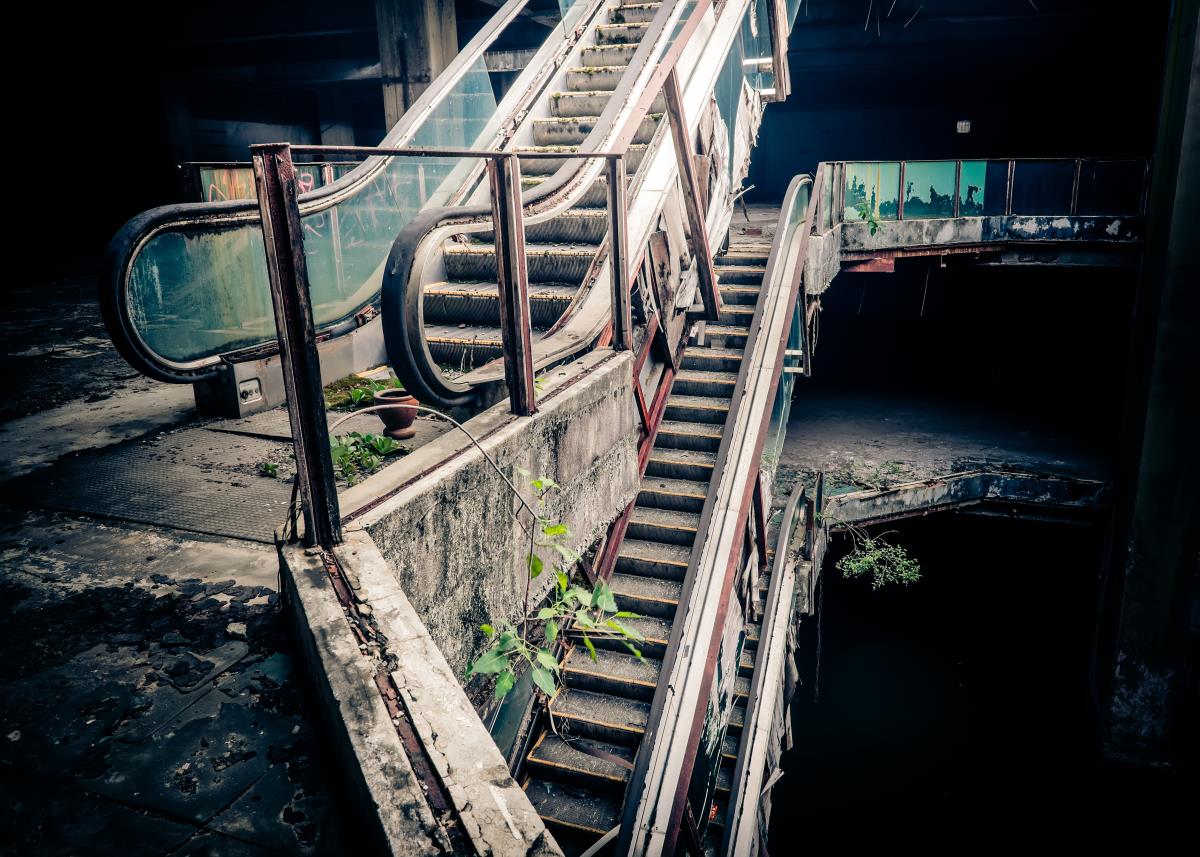 In this important new story by Michael Snyder over at The End Of The American Dream that the Drudge Report linked to on Wednesday, quite literally knocking Snyder’s website offline for several hours, he reports upon the worsening state of affairs in cities all across America which are quickly becoming uninhabitable hellholes even before the globalists ‘end game‘ is carried out.

With public defecation in the streets along with open drug use and homeless numbers increasing daily, leading to tent cities popping up in various cities nationwide, Snyder reports that rats and fleas are running the halls of the Los Angeles City Hall while the zombified hordes of homeless people living in Seattle and San Francisco, two of the wealthiest cities in the nation, are simply too drugged out to care that the worst parts of major western cities are beginning to look like post-apocalyptic wastelands.

And a quick visit over to Wikipedia finds that of the 50 biggest US cities, the mayors of 34 of them are Democrats, 13 are Republicans and 3 are Independents. Is it just a coincidence that cities turning into hellholes such as Los Angeles, Seattle, Chicago, San Francisco, Baltimore and others are governed by Democrats? In fact, a look back at the history of many of those cities finds that they’ve had Democratic mayors going back several decades or even more. Just a sad coincidence?

We’ve long argued that getting as far away from the big cities as possible during a real national emergency is one of the single most important decisions one can make in a survival situation and we’ll take a look within this story at more signs that those still living within the cities should be thinking about getting out before they’re stuck fighting along with hundreds of thousands or millions of others to get out with cities sure to quickly turn into death zones in any real SHTF scenario. 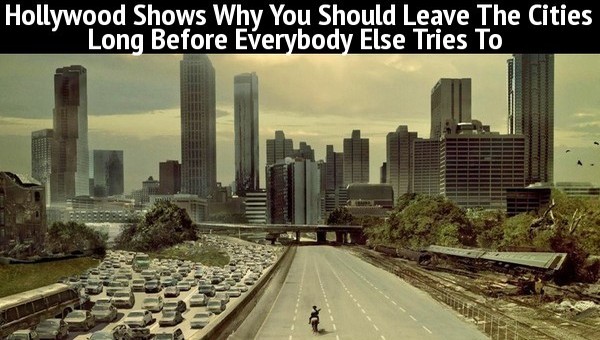 And besides the fact that most big cities are governed by Democrats, the rapidly maddening leftist masses also tend to congregate within the big cities with Hillary Clinton taking a huge percentage of the vote in many big cities as this December of 2016 story over at City Lab reported as also seen in the map at the top of this story.

As we’ll see in the next graphic below, nearly every large metropolitan area across America voted for Hillary by very large margins and while President Trump had taken several large metro areas as well such as Birmingham, Oklahoma City, Jacksonville, Cincinnati, Pittsburgh and the Dallas area, the overall population numbers of those areas are absolutely dwarfed by the population numbers of the large cities and metro areas that overwhelmingly voted for Hillary.

And with Trump derangement syndrome sure to get worse in the coming weeks as the left, who’ve long been hoping for news that will lead to the impeachment of President Trump, continue to get news that there was no ‘Russian collusion‘ afterall and they’ve been lied to once again by the mainstream media, the opportunities for more and more ‘incidents‘ will continue to grow with some even warning of inevitable civil war upon the horizon.

And as this February 13th story over at News Web Order reports, any kind of ‘civil war’ in America in 2019 or 2020 will be sure to bring with it food riots and starvation and a global food shortage with big US cities particularly hard hit. From their story.:

Any national chaos would disable the system of seed production that allows farmers to plant the millions of acres in the U.S. It would also disable the production and distribution of fuels and fertilizers that farmers depend on to plant, grow and harvest.

The only way the food production system would continue operating is if the government or a corporate entity seized control of the large tracts of farmland in the Midwest and continued to operate them. Given the executive orders now on the books this is always a possibility. It is also likely that if that happened, food would be used as a weapon against those areas of the country in rebellion against government rule. 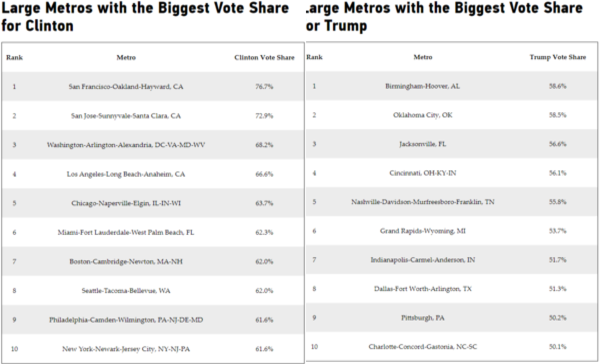 As Susan Duclos reported on ANP on February 9th about Seattle’s recent ‘snowpocalyse’ that saw grocery store shelves emptied of food and supplies and general chaos, while residents of the city were worried about getting food for the weekend, they should be more concerned about preparing for a lengthy interruption of our food supply system and for grocery store shelves to remain empty with a global food shortage being forecast largely due to ‘fatal cold’ this winter as ‘Ice Age Farmer’ reported in this January 28th story.