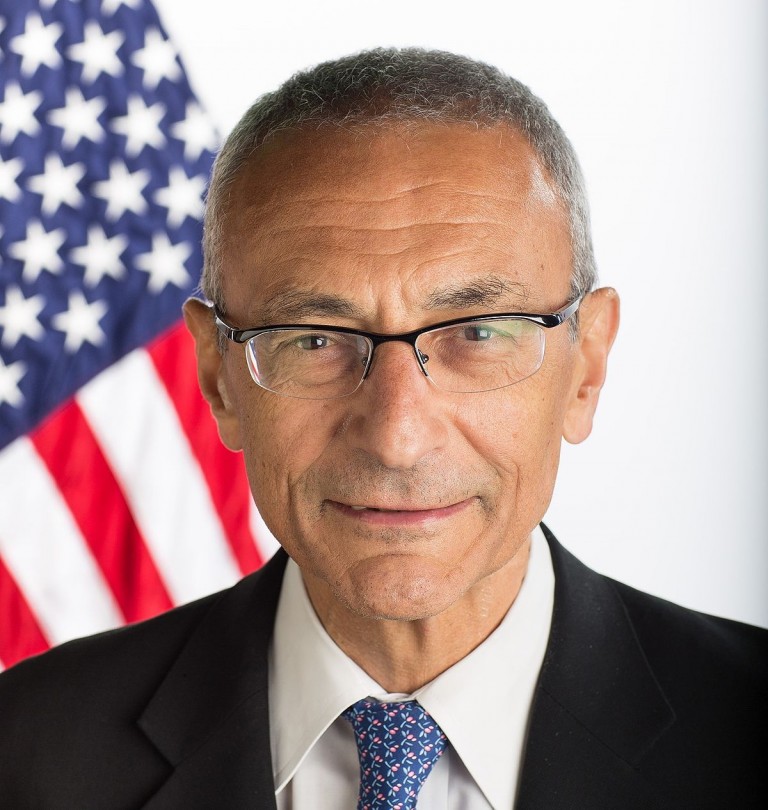 We have entered a phase in the war between the left and right that definitive actions are being taken. This conflict is no longer a war of words designed to win some intellectual and philosophical debate. This is becoming high stakes poker of the highest order.

In the second Presidential debate between Clinton and Trump, the following exchange occurred:

Clinton: American should be grateful that someone like Donald Trump is not running the Justice Department.

To that Trump replied: “Yeah, because you would be in jail”. This was the one-liner championship quip for the entire campaign. And now, it appears that Trump is acting on his statement. The Clinton Foundation is being attacked by the Trump administration. If one wonders why the Deep State is in such a frenzied state while they are pulling out all the stops against Donald Trump, this article will go a long way to describing why. In an earlier report today, I noted how New York City, Washington DC and Chicago and making plans to illegally and criminally indict a sitting President following the release of Mueller’s “nothing burger” report. I am already hearing from sources close to the targets of the Mueller investigation who say they will be forced to lie about Trump in order preserve their freedom. The left is  desperate and short of playing the assassination care, they are pulling out all the stops.

Trump Goes On the Offensive

John Podesta is buying up gold, art and other valuables as he converts Clinton Foundation laundered money to hard assets and is hiding these assets around the world. Clearly, they think RICO is going to be seizing Clinton Foundation assets.

The complete story was contained in the following video.

The CSS has learned that forces supporting the Trump administration are conducting raids against the Clinton Foundation in LA. The people of LA have been in a tizzy since they have witnessed massive military operations and drills in their city. This operation had a dual purpose (1) To rehearse subjugating a potentially rebellious population that might be moved to riot if key Deep State personnel, connected to the Clinton Foundation, are indicted by the Trump administration; and, (2) Under the guise of military drills, to conduct the seizure of evidence to be used against the Clinton Foundation assets particularly in the area of sex-trafficking operations. And certainly the two goals work together hand in glove.

The military raid aspect of the so-called LA drills was, in reality, not a drill at all. In fact, one of my sources, stated that this drill prevented the release of a biological weapon in the LA area. This threat has now been neutralized. Apparently, the Deep State needed a distraction from what Trump administration was preparing to do.

The source of the planned biological attack emanated from paramilitary forces from Guatemalan sources who were trained at the paramilitary base training camps in El Salvador that I have identified in past articles and in interviews condcted on The Common Sense Show and on our related radio show which airs on Megaphone and Global Star Radio Network which brings us both domestic and international coverage, of these kinds of events.

This information related to a planned biological attack is so reliable that I have received two tips from readers in the past 24 hours. This begs the question, why would anyone want to release a bio weapon? Timing is everything. Both the Independent Media (IM) and the Trump administration are making headway with the public in exposing the true agenda of the Deep State controlled Democratic Party. A 2020 election victory is slipping away from the Deep Staters and they needed a game changer. False flag attacks have long been predicted by the IM should the Deep State be backed into a corner.