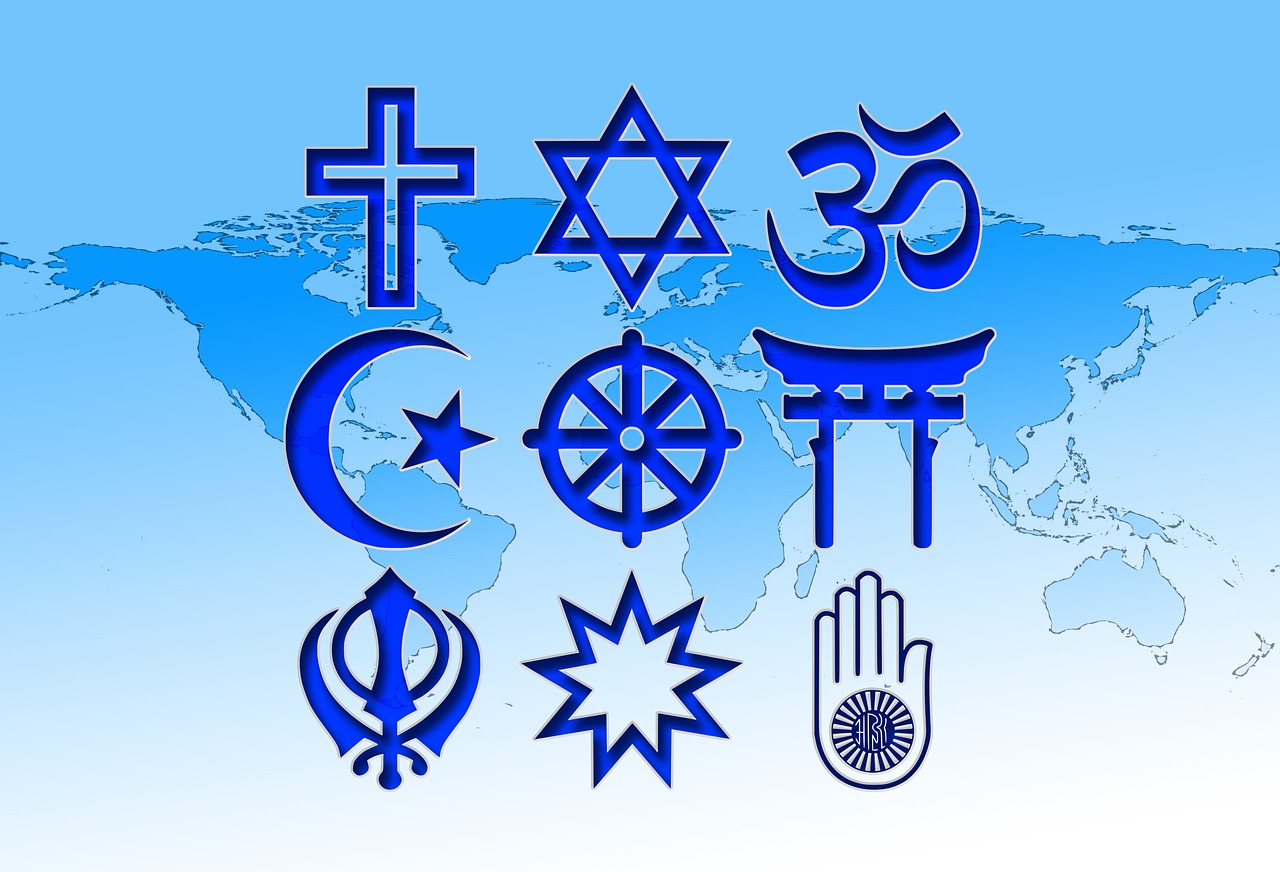 A historic interfaith covenant was signed in the Middle East on Monday, and the mainstream media in the United States has been almost entirely silent about it.  Sheikh Ahmed al-Tayeb is considered to be the most important imam in Sunni Islam, and he arrived at the signing ceremony in Abu Dhabi with Pope Francis “hand-in-hand in a symbol of interfaith brotherhood”.  But this wasn’t just a ceremony for Catholics and Muslims.  According to a British news source, the signing of this covenant was done “in front of a global audience of religious leaders from Christianity, Islam, Judaism and other faiths”…

The pope and the grand imam of al-Azhar have signed a historic declaration of fraternity, calling for peace between nations, religions and races, in front of a global audience of religious leaders from Christianity, Islam, Judaism and other faiths.

Pope Francis, the leader of the world’s Catholics, and Sheikh Ahmed al-Tayeb, the head of Sunni Islam’s most prestigious seat of learning, arrived at the ceremony in Abu Dhabi hand-in-hand in a symbol of interfaith brotherhood.

In other words, there was a concerted effort to make sure that all of the religions of the world were represented at this gathering.

According to the official Vatican website, a tremendous amount of preparation went in to the drafting of this document, and it encourages believers from all religions “to shake hands, embrace one another, kiss one another, and even pray” with one another…

The document, signed by Pope Francis and the Grand Imam of al-Azhar, Ahmed el-Tayeb, was prepared “with much reflection and prayer”, the Pope said. The one great danger at this moment, he continued, is “destruction, war, hatred between us.” “If we believers are not able to shake hands, embrace one another, kiss one another, and even pray, our faith will be defeated”, he said. The Pope explained that the document “is born of faith in God who is the Father of all and the Father of peace; it condemns all destruction, all terrorism, from the first terrorism in history, that of Cain.”

There is a lot of language about peace in this document, but it goes way beyond just advocating for peace.

Over and over again, the word “God” is used to simultaneously identify Allah and the God of Christianity.  Here is just one example…

We, who believe in God and in the final meeting with Him and His judgment, on the basis of our religious and moral responsibility, and through this Document, call upon ourselves, upon the leaders of the world as well as the architects of international policy and world economy, to work strenuously to spread the culture of tolerance and of living together in peace; to intervene at the earliest opportunity to stop the shedding of innocent blood and bring an end to wars, conflicts, environmental decay and the moral and cultural decline that the world is presently experiencing.

On top of that, the document also boldly declares that “the diversity of religions” that we see in the world was “willed by God”…

Freedom is a right of every person: each individual enjoys the freedom of belief, thought, expression and action. The pluralism and the diversity of religions, colour, sex, race and language are willed by God in His wisdom, through which He created human beings. This divine wisdom is the source from which the right to freedom of belief and the freedom to be different derives. Therefore, the fact that people are forced to adhere to a certain religion or culture must be rejected, as too the imposition of a cultural way of life that others do not accept;

In essence, this is saying that it is the will of God that there are hundreds of different religions in the world and that they are all acceptable in His sight.

We know that the elite want a one world religion, but to see the most important clerics from both Catholicism and Islam make such a dramatic public push for it is absolutely stunning.

You can find the full text of the covenant that they signed on the official Vatican website.  I have also reproduced the entire document below…

Faith leads a believer to see in the other a brother or sister to be supported and loved. Through faith in God, who has created the universe, creatures and all human beings (equal on account of his mercy), believers are called to express this human fraternity by safeguarding creation and the entire universe and supporting all persons, especially the poorest and those most in need.

This transcendental value served as the starting point for several meetings characterized by a friendly and fraternal atmosphere where we shared the joys, sorrows and problems of our contemporary world. We did this by considering scientific and technical progress, therapeutic achievements, the digital era, the mass media and communications. We reflected also on the level of poverty, conflict and suffering of so many brothers and sisters in different parts of the world as a consequence of the arms race, social injustice, corruption, inequality, moral decline, terrorism, discrimination, extremism and many other causes.

From our fraternal and open discussions, and from the meeting that expressed profound hope in a bright future for all human beings, the idea of this Document on Human Fraternity was conceived. It is a text that has been given honest and serious thought so as to be a joint declaration of good and heartfelt aspirations. It is a document that invites all persons who have faith in God and faith in human fraternity to unite and work together so that it may serve as a guide for future generations to advance a culture of mutual respect in the awareness of the great divine grace that makes all human beings brothers and sisters.

In the name of God who has created all human beings equal in rights, duties and dignity, and who has called them to live together as brothers and sisters, to fill the earth and make known the values of goodness, love and peace;