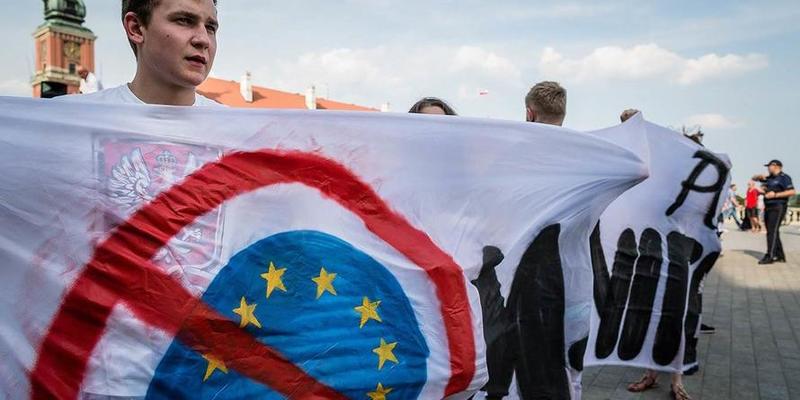 Europe is sleepwalking into oblivion, and the people of Europe need to wake up before it is too late. If they don’t, the European Union will go the way of the Soviet Union in 1991. Neither our leaders nor ordinary citizens seem to understand that we are experiencing a revolutionary moment, that the range of possibilities is very broad, and that the eventual outcome is thus highly uncertain. 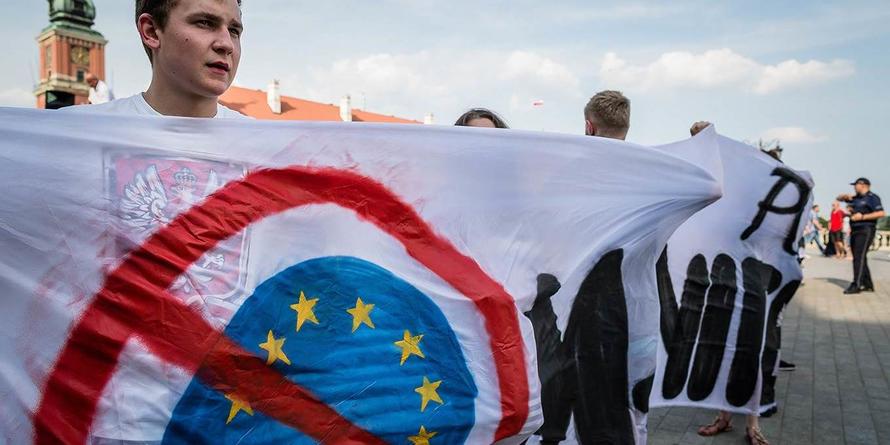 The next inflection point will be the elections for the European Parliament in May 2019. Unfortunately, anti-European forces will enjoy a competitive advantage in the balloting. There are several reasons for this, including the outdated party system that prevails in most European countries, the practical impossibility of treaty change, and the lack of legal tools for disciplining member states that violate the principles on which the European Union was founded. The EU can impose the acquis communautaire (the body of European Union law) on applicant countries, but lacks sufficient capacity to enforce member states’ compliance.

The antiquated party system hampers those who want to preserve the values on which the EU was founded, but helps those who want to replace those values with something radically different. This is true in individual countries and even more so in trans-European alliances.

The party system of individual states reflects the divisions that mattered in the nineteenth and twentieth centuries, such as the conflict between capital and labor. But the cleavage that matters most today is between pro- and anti-European forces.

The EU’s dominant country is Germany, and the dominant political alliance in Germany – between the Christian Democratic Union (CDU) and the Bavaria-based Christian Social Union (CSU) – has become unsustainable. The alliance worked as long as there was no significant party in Bavaria to the right of the CSU. That changed with the rise of the extremist Alternative für Deutschland(AfD). In last September’s länder elections, the CSU’s result was its worst in over six decades, and the AfD entered the Bavarian Parliament for the first time.

The AfD’s rise removed the raison d’être of the CDU-CSU alliance. But that alliance cannot be broken up without triggering new elections that neither Germany nor Europe can afford. As it is, the current ruling coalition cannot be as robustly pro-European as it would be without the AfD threatening its right flank.

The situation is far from hopeless. The German Greens have emerged as the only consistently pro- European party in the country, and they continue rising in opinion polls, whereas the AfD seems to have reached its highpoint (except in the former East Germany). But now CDU/CSU voters are represented by a party whose commitment to European values is ambivalent.

In the United Kingdom, too, an antiquated party structure prevents the popular will from finding proper expression. Both Labour and the Conservatives are internally divided, but their leaders, Jeremy Corbyn and Theresa May, respectively, are so determined to deliver Brexit that they have agreed to cooperate to attain it. The situation is so complicated that most Britons just want to get it over with, although it will be the defining event for the country for decades to come.

But the collusion between Corbyn and May has aroused opposition in both parties, which in the case of Labour is bordering on rebellion. The day after Corbyn and May met, May announced a program to aid impoverished pro-Brexit Labour constituencies in the north of England. Corbyn is now accused of betraying the pledge he made at Labour’s September 2018 party conference to back a second Brexit referendum if holding an election is not possible.

The public is also becoming aware of the dire consequences of Brexit. The chances that May’s deal will be rejected on February 14 are growing by the day. That could set in motion a groundswell of support for a referendum or, even better, for revoking Britain’s Article 50 notification.