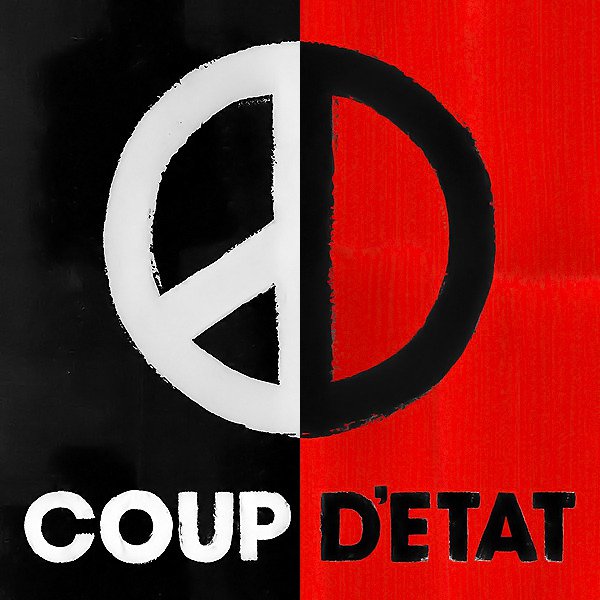 Before this article gets started publishing new information regarding the Smollett attempted false flag designed to start race riots, I have a couple of announcements that will set the stage for the information reported here and this will be more information which will serve to validate the claims here.

On September 23, 2018, President Trump responded to the threatened intervention of the United Nations with a rebuke to this threat of intervention, which I published on the CSS.

…They are poised to take total control of our cities, beginning with Chicago and then spreading to California. In December of 2017, the Cook County Commissioners tied to bring the United Nations to Chicago to curb gang violence. However, this would have given the UN a military foothold in the US. Trump is telling the UN to back off and he will tolerate no interference from the UN in American domestic affairs….

Here is the Youtube report I filed on the same day:

This concludes the contextual background of the Smollett failed false flag and it has provided the goal, intention to create a coup against the Trump administration by using UN troops against the current President.

America Is Being Distracted by the Extremist Claims of Democratic Socialists

The Independent Media (IM) has provided wall-to-wall coverage on the extremist policies of Elizabeth Warren, Ocasio-Cortez, Bernie Sanders and Kamala Harris. These four cannot defeat Trump in 2020 with their extremist platform, either individually or collectively. Why? Consider their collective platforms:

I could keep listing these extreme socialist intentions by the major candidates, but the readers should be able to grasp the present direction of the Democratic Socialists. Please note, the real Democrats with any substantive experience in politics, have largely been silent on this issue. Both Biden and Hillary have not gotten themselves involved in this socialist free-for-all. This is by design. The Democrats, by 2020, will have a more centrist platform because even most Democrats would not vote for this insanity. However, the Trump administration must be taken down because people vote their pocketbooks and Trump has put millions back to work with higher wages and many of the impacted are Democrats with Black, Hispanic backgrounds as well as women. These groups have enjoyed record low rates of unemployment and record gains in income. Hence, the need for the Smollett false flag attack designed to be the first attack of its type designed to promote instability and UN intervention.Does this sound wild? Well, this is exactly what I have found to be the case.

THE IM HAS BEEN DUPED INTO COVERING EXTREMISM THAT THE DEEP STATE KNOWS WILL NEVER ATTRACT ENOUGH VOTERS TO WIN A NATIONAL ELECTION. THIS IS A CLASSIC DECEPTION.

The True Intention of the Smollett False Flag Attack

Earlier last week on the CSS, I published the following information regarding the Smollett false flag:

I am in receipt of a federal agency source who claims that they have knowledge that the staged attack upon Smollett had the participation of a federal agent, but not necessarily the federal agency to which he/she belonged. I know that this is vague, however, the source is reliable and I do not burn sources and never will. The obvious purpose of this fake attack was to promote heated racial division and to bring into drama the participation of LGBT political interests because Smollett is admittedly gay. This also has the fingerprints of George Soros because this is just the kind of thing he does repeatedly to promote civil discord by manufacturing racial incidents and promoting them to incite racial division that culminates in violent public protests.

This was as much as I could say last week without compromising my CI. My article shook the trees and information is pouring in, some of it from old reliable sources that are giving me a part of this.

Please note that the Cook County Commissioners (Chicago) wanted to bring in UN troops. Please also note that the Smollett false flag was attempted in Chicago. America, how much do you want to believe in coincidences. Who has the ability to arrange such things? The answer is Obama and his network of radicals still doing terroristic community organizing. I am in receipt of CI information that Obama and Smollett actually know each other on a personal basis and one can read into that as closely as they’d like.

A bigger question is who actually exposed the false flag nature of the Smollett attack? The answer is the FBI that is not beholding to the Deep State that found out what was coming. I believe that Sheriff David Clarke may be in possession of some of the intelligence that I have been exposed to. Here is a report I filed about David Clarke’s comments that Smollett’s false flag was not about money: