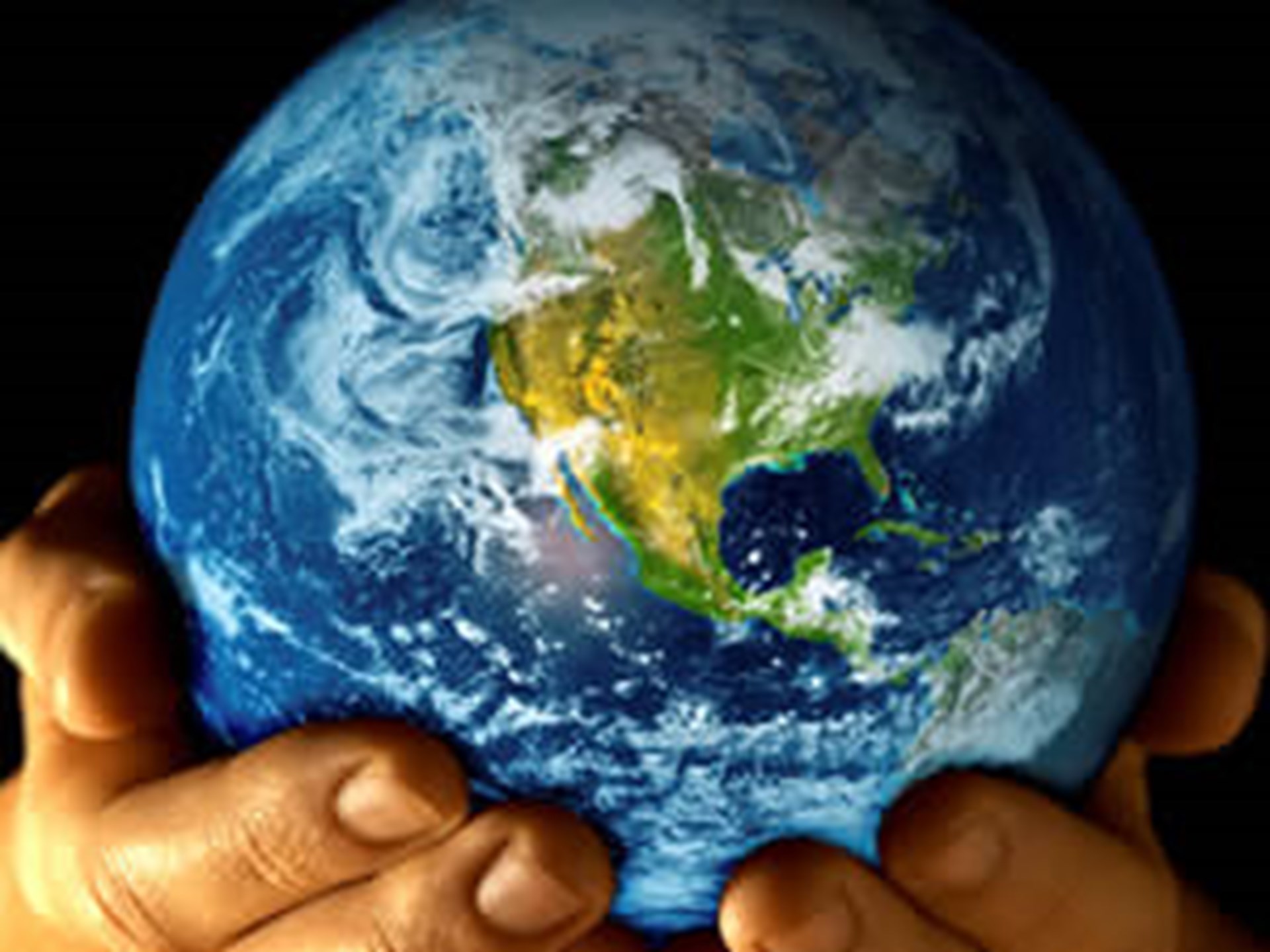 Harvard’s Gernot Wagner wants to save the world from global warming. His method? Develop a new type of plane that will fly more than 4,000 missions a year dumping particulates into the stratosphere.

Estimates for SAIL’s design and operation seem sophisticated but are fabricated. Wagner and Smith admit, “No existing aircraft design—even with extensive modifications—can reasonably fulfill [their] mission.”

No doubt, Wagner and others will tell you careful calculations will limit global cooling to just the right degree.

Wagner and others believe that scientists can calculate how many particulates will be needed to cool the Earth to a desired temperature.

Wagner and Smith are not alone in their geoengineering dreams. As early as 2006, Paul J. Crutzen, Nobel laureate in chemistry, called for “stratospheric geoengineering research.” Harvard professors David Keith and Frank Keutsch hope to experiment via balloons spraying “a fine mist of materials such as sulfur dioxide, alumina, or calcium carbonate into the stratosphere.” Wagner, Keith, and Keutsch are all part of the Solar Geoengineering Research Program at Harvard.

Spraying aerosols in the stratosphere would “mimic what large volcanoes do.”

In 1815, Mount Tambora in Indonesia erupted, spewing “millions of tons of dust, ash, and sulfur dioxide into the atmosphere, temporarily changing the world’s climate and dropping global temperatures by as much as 3 degrees.” As the particulates moved around the global atmosphere, “1816 became the year without a summer for millions of people in parts of North America and Europe, leading to failed crops and near-famine conditions.”

Some scientists warn geoengineering will have unintended consequences.

No doubt, Wagner and others will tell you careful calculations will limit global cooling to just the right degree. Skeptics might conclude otherwise: scientists blinded by unlimited hubris are partnering with crony capitalists to threaten humanity.

In his book The Fatal Conceit, F.A. Hayek observed, “The curious task of economics is to demonstrate to men how little they really know about what they imagine they can design.” Is Hayek’s statement equally applicable to scientists imagining they can safely modify the biosphere?

Regardless of your beliefs about global warming, Nassim Taleb’s “precautionary principle” would rule out plans altering the biosphere. Taleb writes:

The precautionary principle (PP) states that if an action or policy has a suspected risk of causing severe harm to the public domain (affecting general health or the environment globally), the action should not be taken in the absence of scientific near-certainty about its safety.

Learning How Little We Know

In the late 1980s, outside Tucson, Arizona, scientists built a closed ecosystem (all food and water had to be obtained from inside the dome) to replicate the Earth’s biosphere. Eight humans resided in the biosphere for a short period of time. Not long into the experiment, project organizers had to open the sealed doors of Biosphere 2: “Oxygen levels got so low halfway through the first year that they had to put more in over fear for the safety of the Biosphere residents.”

“What they did learn, and in my opinion the single most important lesson, was just how little we truly understand Earth’s systems.”

John Adams, deputy director of Biosphere 2, clearly states the takeaway: “What they did learn, and in my opinion the single most important lesson, was just how little we truly understand Earth’s systems.” I suspect that Wagner won’t be calling Adams soon.

If you think Wagner’s plan to cool the atmosphere by mimicking the effects of volcanoes is bonkers, consider the Atlantropa project—”the craziest, most megalomaniacal scheme from the 20th century that you never heard of.”

Sörgel imagined the dams would produce almost unlimited energy and the reclaimed land used for farming. World peace would reign when Europe and Africa were linked as a giant continent—Atlantropa.