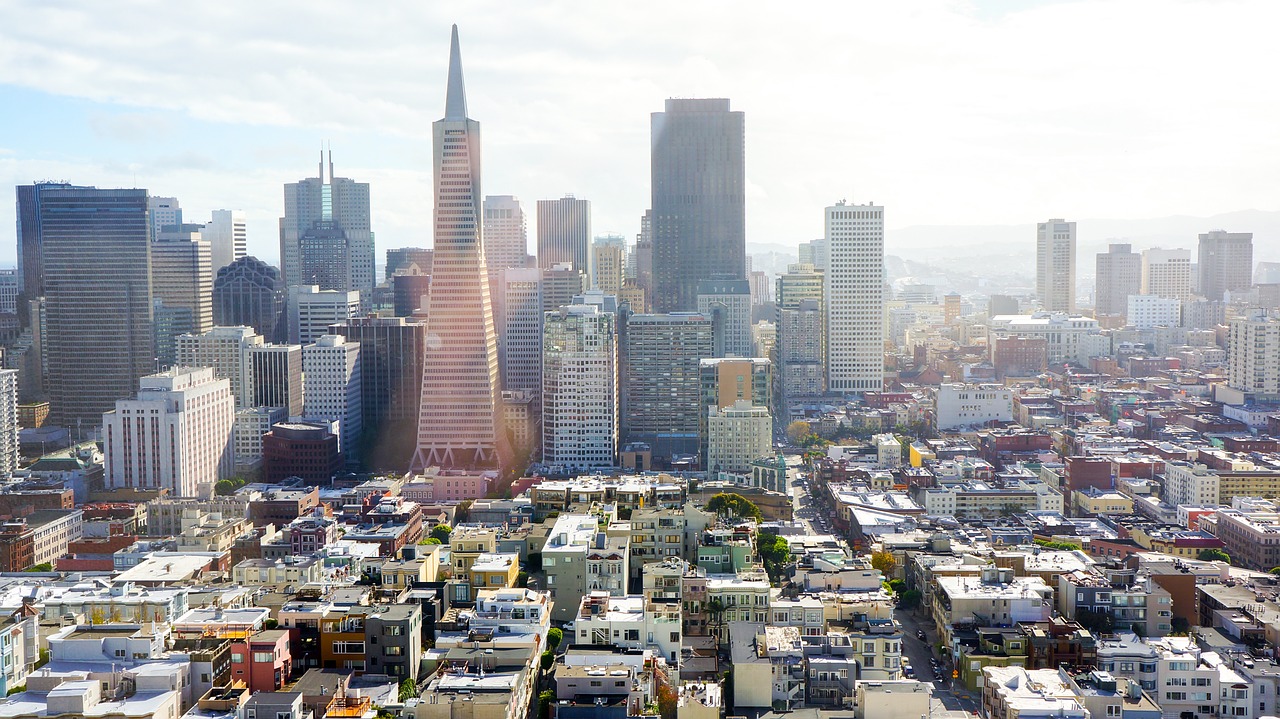 Almost everyone that goes out to visit one of our major cities on the west coast has a similar reaction. Those that must live among the escalating decay are often numb to it, but most of those that are just in town for a visit are absolutely shocked by all of the trash, human defecation, crime and public drug use that they encounter. Once upon a time, our beautiful western cities were the envy of the rest of the world, but now they serve as shining examples of America’s accelerating decline. The worst parts of our major western cities literally look like post-apocalyptic wastelands, and the hordes of zombified homeless people that live in those areas are too drugged-out to care. The ironic thing is that these cities are not poor. In fact, San Francisco and Seattle are among the wealthiest cities in the entire nation. So if things are falling apart this dramatically now, how bad will things get when economic conditions really start to deteriorate?

Let’s start our discussion by looking at the rat epidemic in Los Angeles.  Thanks to extremely poor public sanitation, rats are breeding like mad, and at this point they have even conquered Los Angeles City Hall…

Officials at Los Angeles’ City Hall are considering ripping all of the building’s carpets up, as rats and fleas are said to be running riot in its halls.

A motion was filed by Council President Herb Wesson on Wednesday to enact the much needed makeover amid a typhus outbreak in the downtown area.

Wesson said a city employee had contracted the deadly bacterial disease at work, and now he’s urging officials to investigate the ‘scope’ of the long-running pest problem at the council building.

People from all over the world are drawn to Los Angeles because of what they have seen on television, but it is truly a filthy, filthy place.  The number of homeless has been rising about 20 percent a year, public drug use is seemingly everywhere, and there are mountains of trash all over the place.  Needless to say, rats thrive in such an environment, and the epic battle that one L.A. journalist is having with rats was recently featured in the L.A. Times…

Eastside, Westside, north and south, they’re everywhere. If you’re a rat, the California housing crisis has not hit you yet and it never will.

At our house, it sounded like the rats were having relay races in the ceiling, and they don’t wear sneakers. Your eyes blink and your leg twitches as you drift off to sleep knowing that if the plague comes back, you are living at ground zero.

In our garden, they devoured entire heads of lettuce. They destroyed my squash just before it was ripe and ready to eat. They stole my tomatoes, cilantro and Anaheim chili peppers. Were they bottling their own salsa?

But let’s not be too hard on Los Angeles, because the same things that are going on there are happening in major cities all over the western portion of the country.

For example, a massive rat infestation recently forced authorities to close a shockingly filthy homeless encampment under a bridge in Salem, Oregon…

Amid the trash, human despair and anguish, one weeping woman prepared to leave the most recent place she knows as home without any real inkling of where she’ll go next.

Terry Balow, an outreach worker with the Salvation Army, has been here for the darker moments of living life under a bridge — anger, mental illness, drug use and human frustration boiling over at times everywhere one looks.