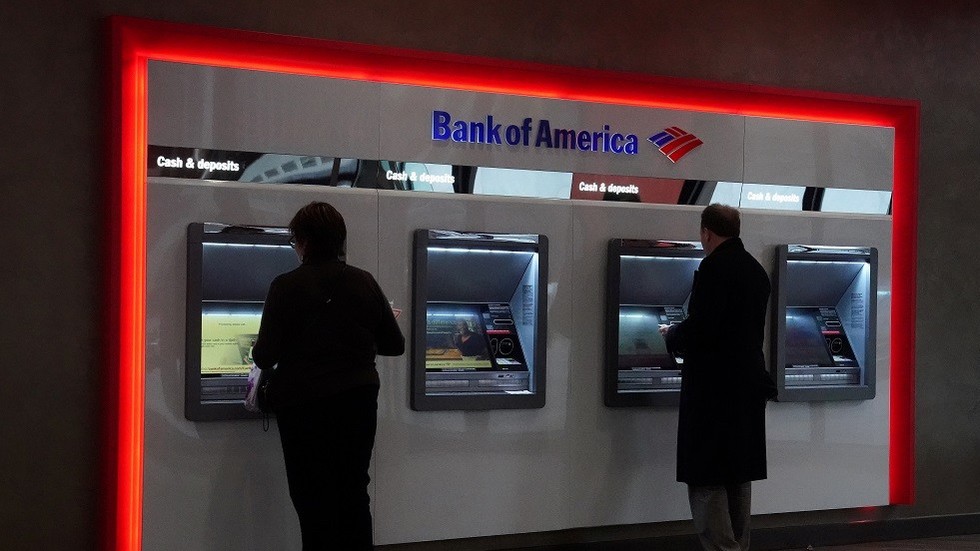 The city of Philadelphia is suing Bank of America and six other major banks for conspiring to manipulate the rates of municipal bonds, illegally making millions of dollars while depriving the city of funds for public services.
Pennsylvania’s largest city, with over 1.5 million residents, filed the complaint late on Wednesday in the federal court in Manhattan. The city accuses Bank of America, Barclays, Citigroup, Goldman Sachs, JP Morgan Chase, Royal Bank of Canada and Wells Fargo of colluding to manipulate rates of variable-rate demand obligations (VRDO), of which Philadelphia has issued over $1.6 billion-worth.

The fees the banks collected, in violation of federal antitrust laws, have deprived Philadelphia and other jurisdictions of critical funding for public services, the lawsuit claims.

According to the court documents, the banks are already being criminally investigated by the Department of Justice’s antitrust division, while the US Securities and Exchange Commission (SEC) has contacted four of the defendants with questions about their conduct.

The lawsuit claims that phone and email records will show that the banks agreed not to compete with each other for VRDO remarketing services between February 2008 and June 2016, resulting in artificially high rates and banks collecting fees “for doing, essentially, nothing.”