The Hungarian-born billionaire activist has been waging an ideological war with conservative Eurosceptic forces in countries such as Hungary, Poland, and Italy, spending hundreds of millions of dollars on his Open Society Foundations NGO across Europe and the United States.

George Soros has written an op-ed for MarketWatch, a finance and investing news site, warning that “anti-European forces” may enjoy an advantage at the upcoming European Parliament elections in May.

Urging a “sleeping pro-European majority” not to sleepwalk “into oblivion,” Soros made an eyebrow-raising argument by suggesting that “if they don’t, the European Union will go the way of the Soviet Union in 1991.”

“One can still make a case for preserving the EU in order to radically reinvent it. But that would require a change of heart in the EU,” Soros stressed. “The current leadership is reminiscent of the politburo when the Soviet Union collapsed – continuing to issue ukazes [orders] as if they were still relevant,” he added. 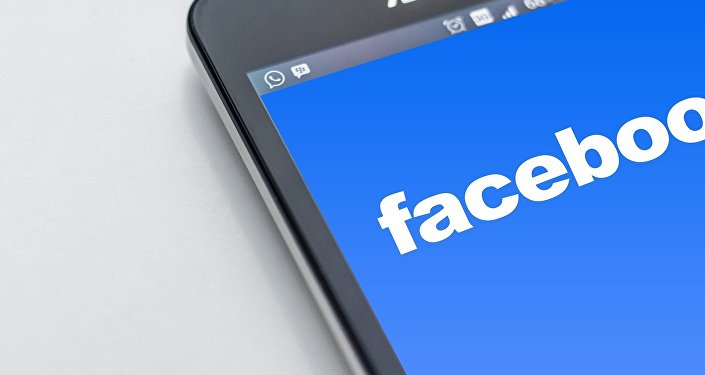 The upcoming European parliamentary elections are set to become an “inflection point” for the European project, the billionaire argued. According to Soros, anti-EU forces enjoy an advantage thanks to an “outdated party system,” the “practical impossibility” of changing the EU treaty, and a “lack of legal tools for disciplining member states that violate the principles on which the European Union was founded.”

Soros marked particular concern with Germany’s Alternative fur Deutschland, a right-wing Eurosceptic, anti-mass immigration party which he derided as “extremist.” At the same time, Soros praised the German Greens, calling them “the only consistently pro-European party in the country,” and one that, like the AfD, has also been rising in popularity.

Soros’ odd analogy comparing the EU to the old Soviet Union was the main source of criticism on social media. Not only did the billionaire actively finance liberal pro-democracy forces in Soviet bloc nations such as Hungary, Poland and Czechoslovakia in the late 1980s and early 1990s, but users found it odd that he would compare the EU to a country which US President Ronald Reagan once called an “Evil Empire”.

“George I think most would agree that the USSR disappearing wasn’t the worst thing,” one user wrote. “Ummm like the USSR was a good thing?” another quipped. “I am probably reading too much into this, but…does Mr. Soros sound sort of disappointed that the Soviet Union folded?” a third chimed in.

George Soros stated that the EU must wake up or face disappearing like the USSR……..
George I think most would agree that the USSR disappearing wasn’t the worst thing. 🤷‍♂️🤦‍♂️

I am probably reading too much into this, but…does Mr. Soros sound sort of disappointed that the Soviet Union folded?https://t.co/0I3LLmkTPc

Even Soros’ supporters said they were “peeved” by the “unhelpful analogy with the Soviet Union.”