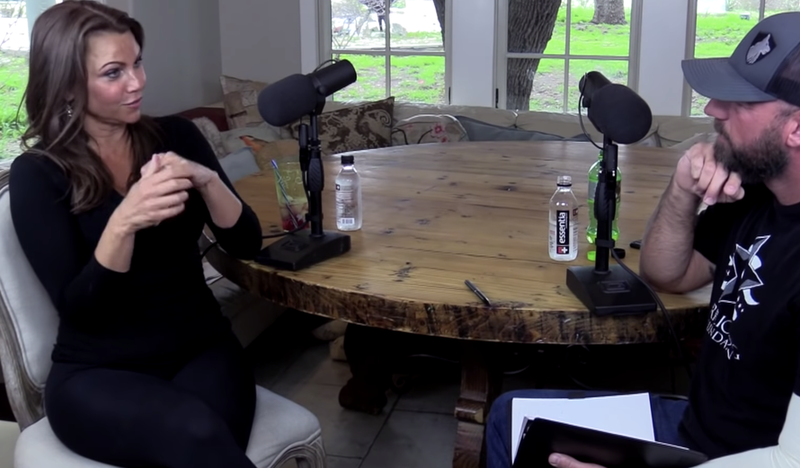 Just as she had anticipated, former CBS News 60 Minutes correspondent Lara Logan has been inundated with criticism both personal and professional after breaking ranks and admitting during an interview on the Mike Drop podcast that the mainstream media is “85% Democrat” and that allegations of a pervasive left-wing bias in the media are sadly justified (what is for many a self-evident truth that many on the left are still somehow unwilling to accept).

And in an interview with Fox News’ Sean Hannity Wednesday night, Logan expanded on her point and also share some of the backlash she faced after her interview went viral.

I am braced for fire and fury,” she said. “I can give you the script now…It’s the same people all the time, and who say the same thing…They can’t take down the substance,” she said ““they can’t go after the things that matter, so they smear you personally, they go after your integrity, they go after your reputation as a person and as a professional and they’ll stop at nothing.”

“Michael Calderone, who was at the Huffington Post. I can literally give you the script now, I can tell you who the players are. Joe Hagan, Brian Stelter, it’s the same people all the time and they’re all saying the same things and they come after Cheryl Atkinson, they come after you, they come after me.” 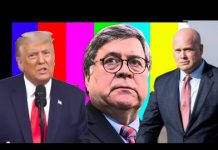