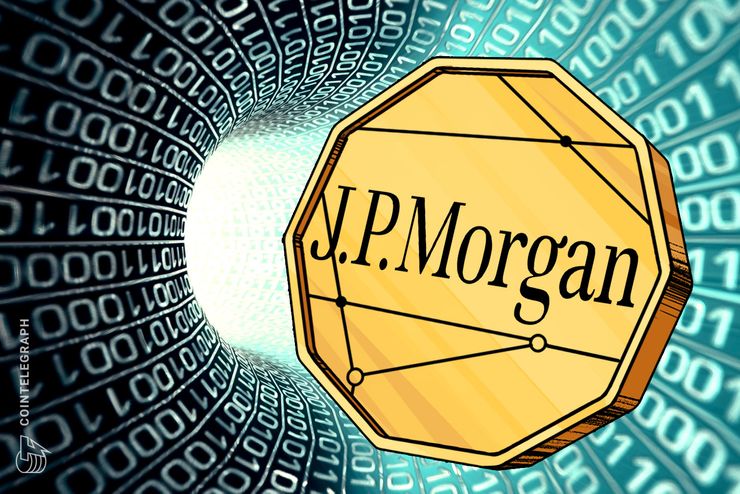 In a move commentators may see as unlikely, the multinational lender will use its newly developed asset, dubbed “JPM Coin,” to increase settlement efficiency, initially within three of its operations.

“So anything that currently exists in the world, as that moves onto the blockchain, this would be the payment leg for that transaction,” he told the network:

“The applications are frankly quite endless; anything where you have a distributed ledger which involves corporations or institutions can use this.”

JPM Coin will initially focus on international settlements by major corporations, helping speed up transactions that currently take a day or longer using extant options such as SWIFT.

Elsewhere, treasury services and securities transactions are also in line to benefit, Farooq saying the cryptocurrency could expand further if it proves successful.

Only a small amount of the total funds involved in the three areas would involve JPM Coin at first.

“Even if this was limited to JPM clients at the institutional level, it shouldn’t hold us back,” he added.