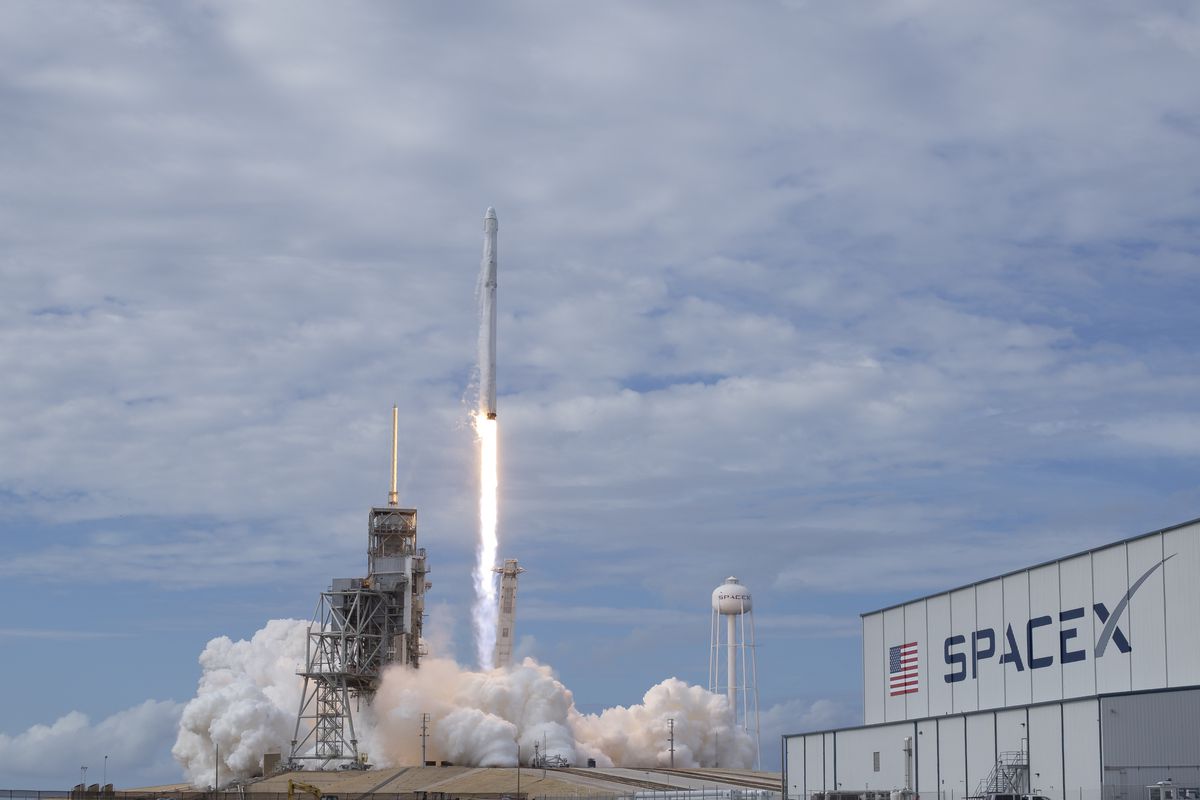 An individual who wishes to be completely anonymous – hence, I don’t even get to thank this individual by mentioning initials, so this will have to do as a thank you – shared this story, and it may be one of those “quiet stories” whose true significance unveils itself only much later. The USSA’s new procurement regulations and guidelines appear to be pushing out Elon Musk’s SpaceX in favor of “other competitors,” and we’ll get back to that in a moment. Here’s the story:

They contend that the Air Force, in an effort to broaden the launch playing field, is putting SpaceX at a competitive disadvantage.

In a Feb. 4 letter addressed to Air Force Secretary Heather Wilson, Feinstein and Calvert — both with strong ties to the space industry — argue that the path the Air Force has chosen to select future launch providers creates an unfair playing field. Although SpaceX is not mentioned in the letter by name, it is clear from the lawmakers’ language that they believe the company is getting a raw deal because, unlike its major competitors, it did not receive Air Force funding to modify its commercial rockets so they meet national security mission requirements.

Feinstein and Calvert in the letter ask Wilson to “review how the Air Force intends to maintain assured access to space while preserving maximum competitive opportunities for all certified launch providers.” A copy of the letter was obtained by SpaceNews.

At issue are Launch Service Agreement contracts the Air Force awarded in October to Blue Origin, Northrop Grumman Innovation Systems and United Launch Alliance. The three companies collectively received $2.3 billion to support the development of space launch vehicles that meet national security requirements. The Air Force started the LSA program in 2016 to ensure future access to space and to end its reliance on ULA’s Atlas 5 and its Russian main engine.

SpaceX was widely considered a front-runner for an award but came away empty-handed. The Air Force did not disclose why SpaceX did not receive LSA funds.

Now, as the individual who noticed and sent this story along speculated, what appears to be happening is that the procurement procedures have been altered to favor Blue Origin, i.e., Jeff Bexos and the Amazon interest, Northrup Grumman, i.e., the military interests (directly), and United Launch Alliance, a joint venture of Boeing and Lockheed Martian…er… Lockheed Martin. I also blogged recently about Musk being contacted by CERN to help bore its new tunnels for its Even Bigger Collider, which may, according to my anonymous speculator’s lights, be Musk’s way of trying to bore back “in” to the “inside.”

And I have to admit, I find those speculations to be worth pondering. But I have my own “high octane speculation” corollaries to add to what may be happening. In a nutshell, what may be happening is the attempt to deliberately restructure the emerging space-based economy, and in typical mercantilist fashion, to shape and tailor that economy so that “approved players” remain more or less in control. And crucial to this process, though not mentioned in the article itself, are the recent FASB regulations, which effectively take the entire Federal budget “black”. That’s a pretty handy thing to have around when you’re doing business with the Bexos/Amazon/CIA complex in a skewed procurement process. And that means, for the USA, more inefficiency in space, as large conglomerates can suck even more money from the tetes of an entirely black federal budget in the name of space, for ever smaller returns.

In short, what we’re seeing here is that in spite of all the hype about the emerging space-based competitive market, the USSA, for its part, intends to see that the same players have “most favored procurement status.” All others need not apply.