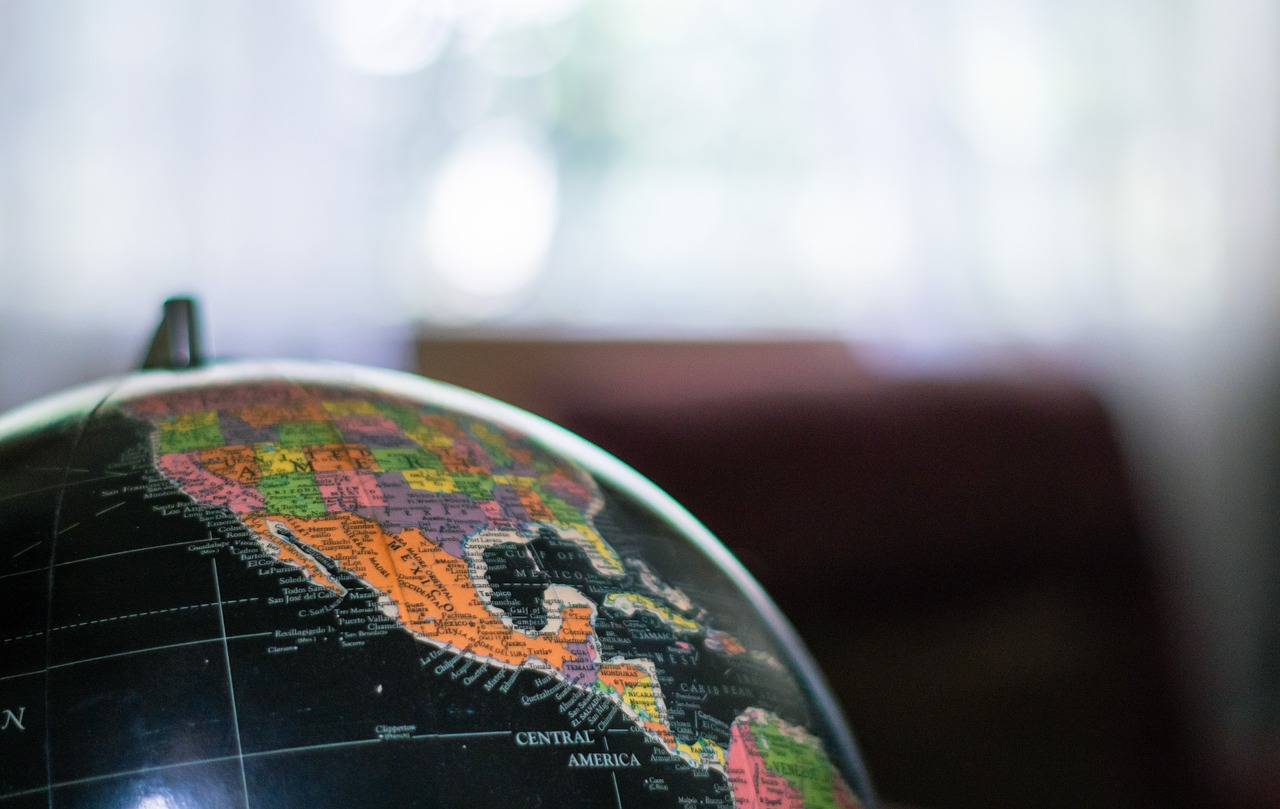 Scientists tell us that someday the “Big One” will strike California and large portions of the coastline will plunge into the ocean “almost instantly”.  Could it be possible that we are a lot closer to that day than many had anticipated?  Over the past several days, there has been a lot of shaking along the North American portion of the Ring of Fire.  In particular, during a 24 hour period over the weekend one area of the California coastline was hit by 10 earthquakes of at least magnitude 3.0, and this created such a stir that it made the front page of the Drudge Report.  The following comes from a local California newspaper…

Ten earthquakes of preliminary magnitudes between 3.0 and 4.5 struck off the coast of Northern California between Saturday and Sunday, the United States Geological Survey reports.

Hopefully all of this shaking will turn out to be nothing, but many are concerned that they could potentially be “foreshocks” of a larger event.

Once the first quake hit early on Saturday, they just kept happening one after another…

The first earthquake struck early Saturday morning at a magnitude of 4.3, while a second earthquake, of 3.2 magnitude, rumbled about 30 minutes later. Three additional earthquakes hit between 4:30 p.m. and 5:38 p.m. Saturday in the same area, registering magnitudes between 2.9 and 3.6, USGS reported. A 3.0-magnitude earthquake struck that night, at 11:37 p.m.

The geological activity continued into Sunday. USGS reported four earthquakes near Petrolia between 2:18 p.m. and 4:05 p.m. The earthquakes ranged in magnitude from 3.4 to 4.5.

Further south along the Ring of Fire, Mexico was hit by an even larger earthquake on Friday…

A strong earthquake jolted southern Mexico on Friday, rattling nerves and swaying tall buildings hundreds of miles away in the capital, but there were no reports of serious damage, injuries or deaths.

The U.S. Geological Survey reported that the quake had a magnitude of 6.6. It was centered about 10 miles from the city of Tapachula in Chiapas state and struck at a depth of 40 miles.

If you follow my work on a regular basis, then you already know that I have been regularly documenting the dramatic rise in global seismic activity.

The crust of our planet is cracked, and we are just floating on the pieces.  Now those pieces appear to be getting increasingly unstable, and that could mean big trouble for all of us.

I know that the weather is nice and that there are lots of good paying jobs out there, but at this point I don’t know why anyone would still want to live along the California coast.  In a previous article, I shared a quote from a news story about a scientific study that had come to the conclusion that a massive earthquake “could plunge large parts of California into the sea almost instantly”…

The Big One may be overdue to hit California, but scientists near LA have found a new risk for the area during a major earthquake.

They claim that if a major tremor hits the area, it could plunge large parts of California into the sea almost instantly.

The discovery was made after studying the Newport-Inglewood fault, which has long been believed to be one of Southern California’s danger zones.

And there probably will be little to no warning when that occurs.

One day it will seem like everything is just fine, and then disaster will strike.

According to Cal State Fullerton professor Matt Kirby, it is something “that would happen relatively instantaneously”…

Cal State Fullerton professor Matt Kirby, who worked with the Leeper on the study, said the sinking would occur quickly and likely result in part of California being covered by the sea.

“It’s something that would happen relatively instantaneously,” Prof Kirby said. “Probably today if it happened, you would see seawater rushing in.”

In other words, by the time you have figured out what is happening it will be too late.

Meanwhile, scientists are alarmed by the drama that continues to unfold at Mount St. Helens.

Most Americans think that it no longer poses an imminent threat, but the truth is that the area around the volcano has been very active in recent years…

Since 1980, the area around the volcano has experienced tens of thousands of small earthquakes and numerous minor eruptions.

Most notably, as of 2004, the volcano has been continuously erupting lava, which has created a large dome that is still growing.