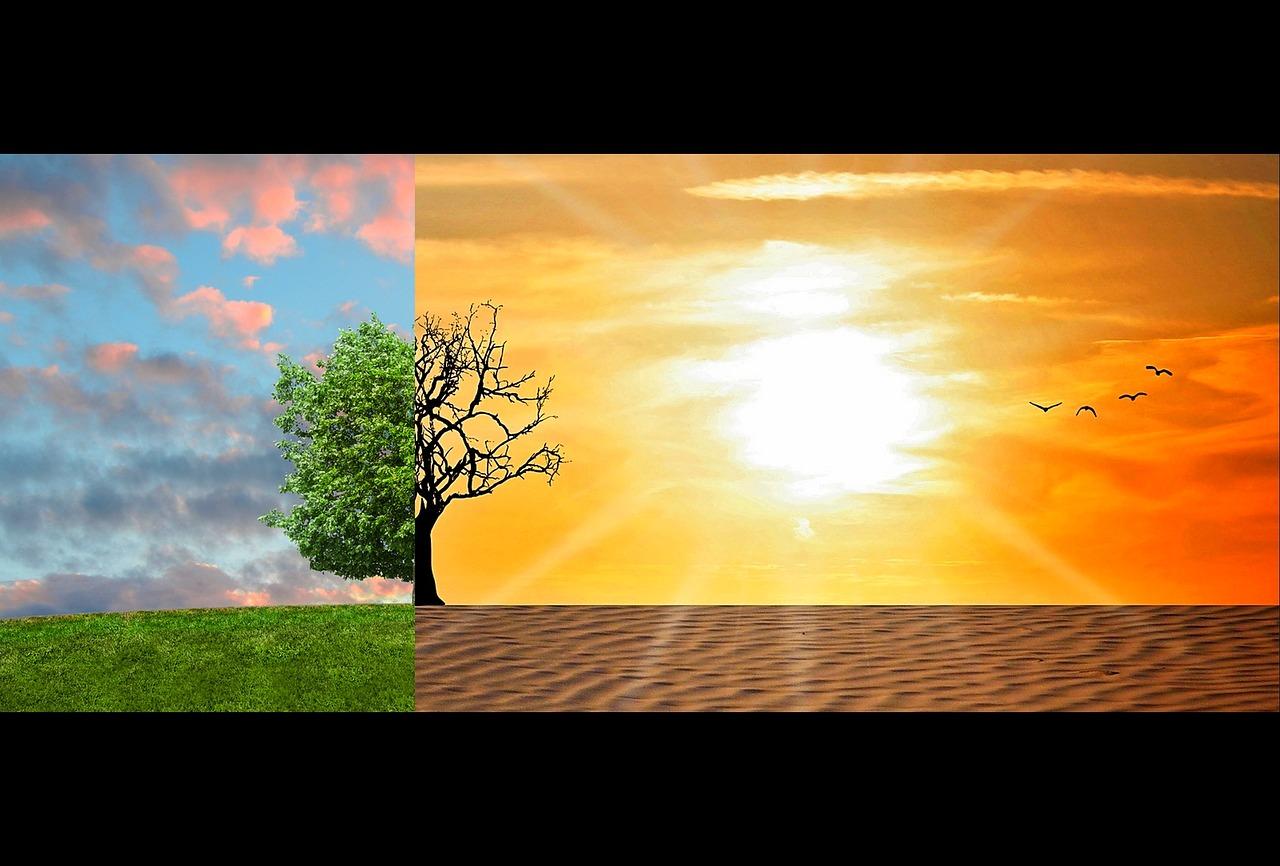 Scientists are telling us that we have entered “the sixth major extinction” in the history of our planet.  A brand new survey of 73 scientific reports that was just released has come to the conclusion that the total number of insects on the globe is falling by 2.5 percent per year.  If we stay on this current pace, the survey warns that there might not be “any insects at all” by the year 2119.  And since insects are absolutely critical to the worldwide food chain, that has extremely ominous implications for all of us.

I write a lot about the inevitable collapse of our economic systems, but it could definitely be argued that our environment is already in a very advanced stage of “collapse”.  According to this new research, insects are going extinct at a rate that is “eight times faster than that of mammals, birds and reptiles”…

The world’s insects are hurtling down the path to extinction, threatening a “catastrophic collapse of nature’s ecosystems”, according to the first global scientific review.

More than 40% of insect species are declining and a third are endangered, the analysis found. The rate of extinction is eight times faster than that of mammals, birds and reptiles. The total mass of insects is falling by a precipitous 2.5% a year, according to the best data available, suggesting they could vanish within a century.

Perhaps the entire world will come together and will stop destroying the planet and we can reverse this trend before it is too late.

Unfortunately, you and I both know that this is extremely unlikely to happen.

And if it doesn’t happen, the researchers that conducted this scientific review insist that the consequences will be “catastrophic to say the least”…

The researchers set out their conclusions in unusually forceful terms for a peer-reviewed scientific paper: “The [insect] trends confirm that the sixth major extinction event is profoundly impacting [on] life forms on our planet.

“Unless we change our ways of producing food, insects as a whole will go down the path of extinction in a few decades,” they write. “The repercussions this will have for the planet’s ecosystems are catastrophic to say the least.”

The clock is ticking, and time is running out for our planet.

Assuming that we could somehow keep the global insect decline from accelerating even more, we probably only have about 100 years before they are all gone…

Chillingly, the total mass of insects is falling by 2.5 percent annually, the review’s authors said. If the decline continues at this rate, insects could be wiped off the face of the Earth within a century.

So what would a planet without insects look like?

Well, according to Francisco Sánchez-Bayo of the University of Sydney, millions upon millions of birds, reptiles, amphibians and fish would “starve to death”…

One of the biggest impacts of insect loss is on the many birds, reptiles, amphibians and fish that eat insects. “If this food source is taken away, all these animals starve to death,” he said. Such cascading effects have already been seen in Puerto Rico, where a recent study revealed a 98% fall in ground insects over 35 years.

And without bees and other pollinators, humans would be in a world of hurt.  You may have heard that Albert Einstein once said the following…

“If the bee disappeared off the face of the Earth, man would only have four years left to live.”

With that statement in mind, I would like for you to consider what this new study discovered about the decline of bee colonies in the United States…

The study suggested that bee species in the UK, Denmark, and North America have taken major hits — bumblebees, honey bees, and wild bee species are all declining. In the US, the number of honey-bee colonies dropped from 6 million in 1947 to 2.5 million just six decades later.

We aren’t there yet, but a food chain cataclysm is literally right around the corner.

So why is all of this happening?

HOLD THE LINE PATRIOTS. WE ARE AT WAR.

The far-reaching impact of the US election