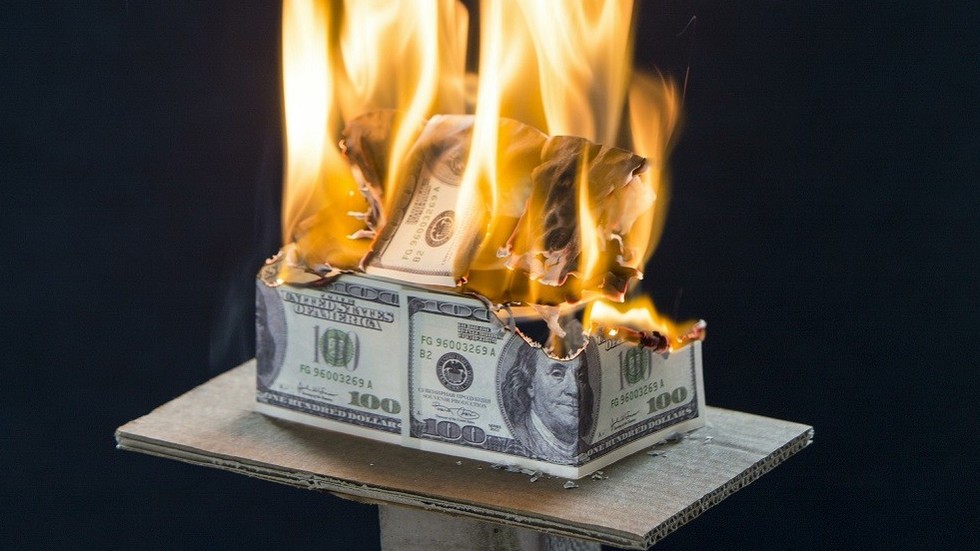 The US national debt has climbed above $22 trillion. It is projected to continue rising by a trillion each year over the next decade, due to the cost of pensions and medical care for the retiring Baby Boomers.

On Tuesday, the US Treasury Department published the daily statement showing outstanding public debt standing at $22.01 trillion. The sum total of government budget deficits has increased by $2.06 trillion since President Donald Trump took office in January 2017.

The Congressional Budget Office (CBO) is projecting the deficit for fiscal year 2019 to be $897 billion, a 15 percent increase over last year’s $779 billion – and greater than the entire Pentagon budget, for comparison’s sake. The CBO has estimated the deficit will continue to increase by $1 trillion annually starting in 2022, due to the rising cost of entitlement programs like Social Security and Medicare.

The deficit nearly doubled during the administration of President Barack Obama, growing by $9.3 trillion as the Federal Reserve engaged in massive “quantitative easing” programs to bail out the financial sector from the crash of 2008.

The new debt record “is another sad reminder of the inexcusable tab our nation’s leaders continue to run up and will leave for the next generation,” according to Judd Gregg and Edward Rendell, co-chairmen of the Campaign to Fix the Debt, a project of the nonpartisan Committee for a Responsible Federal Budget.

One expert has pointed out that just the current unfunded liabilities amount to over 500 percent of last year’s gross domestic product, and paying them down would require 10 percent of the GDP for more than five decades, which is unlikely to actually happen at best. 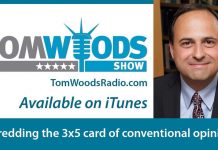 Covid Is Not The Threat