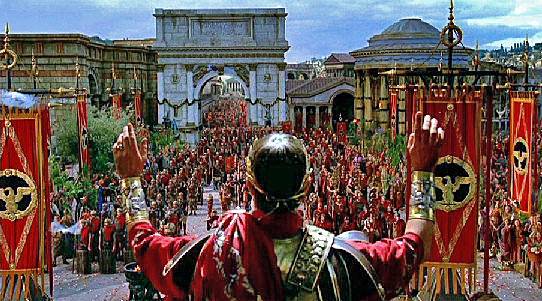 With ISIS reduced to a band of petty bandits, Russia has extracted its share of the spoils. Trucks, armored vehicles, guns, you name it, will be paraded through the Russian countryside to the capital for the bemusement of the masses.

Too bad ISIS leader Abu Bakr al-Baghdadi hasn’t been captured. But when he is, Imperator Vladimir should give him the same treatment Caesar gave Gaulish chieftan Vercingetorix–hold him in a dungeon for a decade then drag him out to be sacrificed to roars of applause. 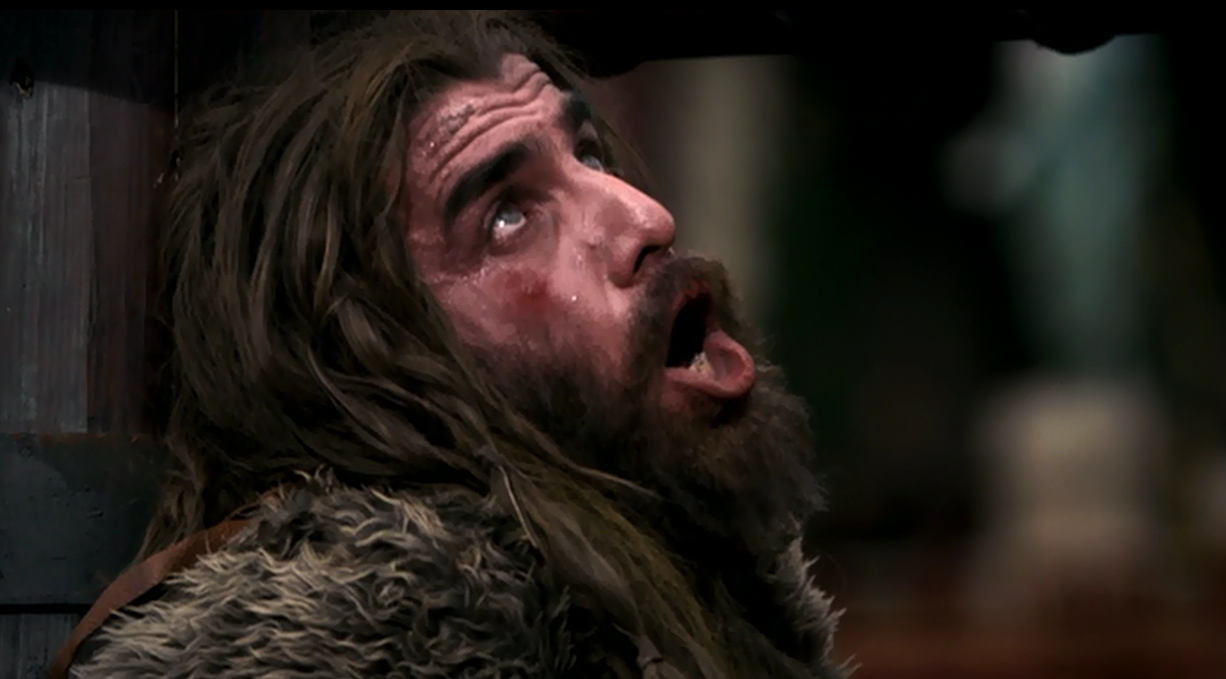 Why doesn’t the American public ever get to experience such ammusements? Is it because our armies never win?