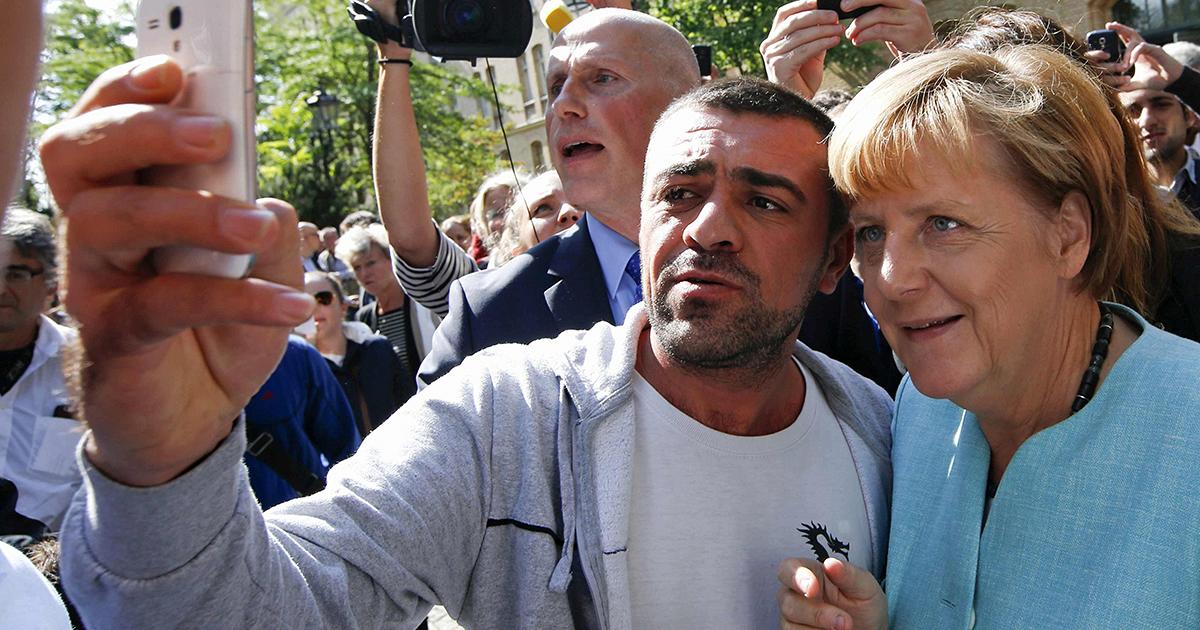 Elites in Europe have been angling for an EU superstate for decades, but have yet to pull it off. And based on recent developments, it may never happen now.

When the European Union formed, it represented major progress towards the globalist goal of creating an EU superstate where individual countries would be absorbed, de-cultured, and made subservient to a continental governing body.

Things appeared to be going along swimmingly until just a few years ago when a singular event began to stir suppressed feelings of “nationalism” (as in patriotism) among the citizenry of individual European nations: Mass immigration from mostly-Muslim countries.

The Utopian version of this policy change ends with everyone living happily ever after. But in reality, Islam does not abide by Western Christian values, and so it didn’t take long before the clash of cultures was in full swing.

At that point, the European continent began to convulse. It began slowly but then built into a crescendo that now threatens to undo generations’ worth of continental integration and the overarching objective of destroying European nation-states in favor of a new globalist construct.

Fed up with open borders and the crime, terrorism, and cultural clashes, a growing number of Europeans are beginning to assert Trump-style nationalism, pushing back against the EU elite and their quest for the superstate.

That, in turn, has led the EU elite to become much more open and forceful about their globalist agenda, as evidenced by recent comments from German Chancellor Angela Merkel.

“Nation states must today be prepared to give up their sovereignty,” she told an audience in Berlin, as this German publication noted.

Merkel added that leaders in individual European countries should not be listening to their own people when it comes to discussions about mass migration, open borders, and, yes, even sovereignty. (Related: WAKE UP: The real globalist plan isn’t merely to overthrow America, but to overthrow Earth.)

Nowhere is the fight between the Euro elite and ordinary continental citizens more pronounced than in Great Britain, where Englanders voted to leave the EU in June 2016. Ever since then the globalist European elite has been trying to find a way to not simply forestall the “Brexit” but reverse the people’s will altogether.

Elsewhere around the continent, a new patriotism among EU member states is resurgent, though the sentiment is not called that. It’s usually labeled “right-wing extremism” or “hard-right nationalism,” when all it really amounts to is a desire among a growing number of citizens in countries throughout Europe who want to keep their unique culture and identities — not launch World War III.

But rising sentiment against full continental integration did not occur in a vacuum, they were driven by actual events.

In Merkel’s Germany, for instance, a rise in violent crime has been directly attributed to a rise in the number of young, mostly male, migrants from Muslim countries.

In once-peaceful Sweden, which has also taken in scores of migrants, shootings have become so common they don’t even make national news headlines anymore. Like Germany, this rise in crime has also been linked to the rise in migrants.

Sexual assaults, rapes, and similar crimes caused by migrants are rising in Sweden, neighboring Finland, and even the EU capital country of Belgium, the latter of which has the third highest Muslim population in Europe and the third highest sexual violence rate.

But this new European reality is falling on the deaf elitist ears. As Merkel decries the nation-state, France’s President Emmanuel Macron hammers Trump-inspired “nationalism” in the U.S. and beyond.