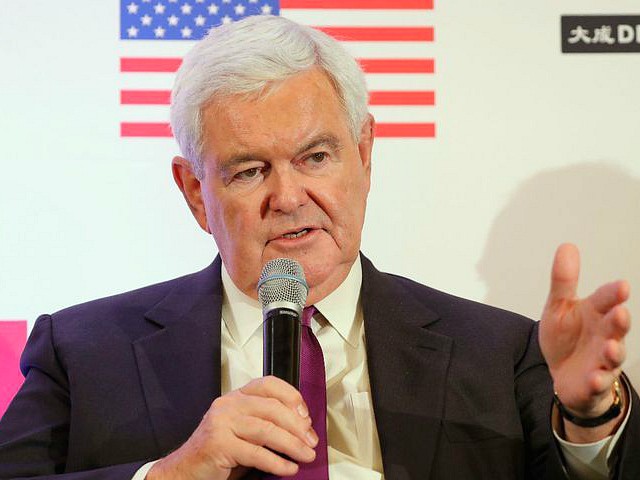 Gingrich called the plot “one of the great scandals in American history.”

“[I]f you look at things like McCabe and this whole FBI thing, which is, I think, one of the great scandals in American history,” Gingrich argued to host John Catsimatidis. “The whole idea that your most important law enforcement institution had people who were actively plotting in effect to overturn the elected president of the United States.

The more we hear from McCabe and Comey on this, the clearer it is that this was an agency that was so corrupt and so out of control that I think if Hillary Clinton had won, there is no telling what would have happened to our freedom.”

Gingrich added that his hope is new Attorney General William Barr will look into how the FBI treated Hillary Clinton and her staff.”