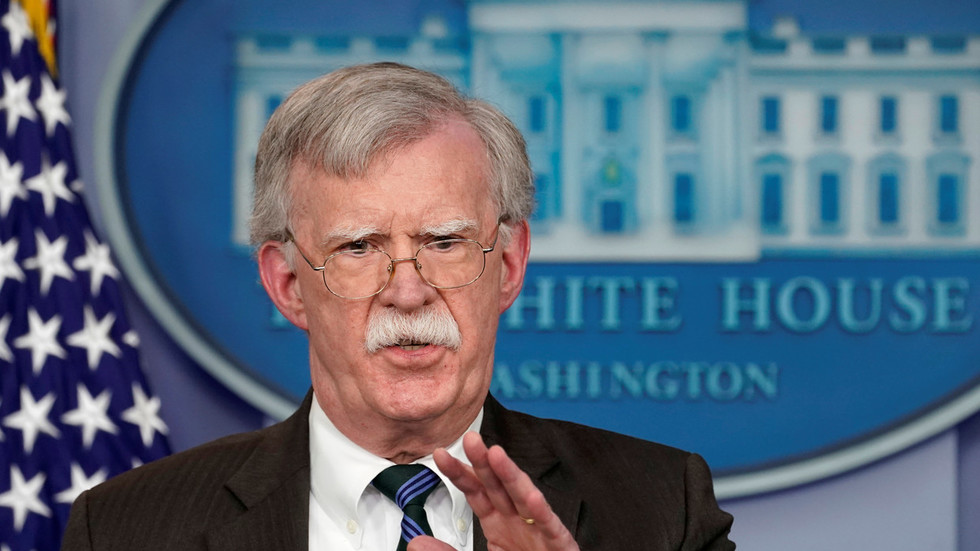 “The Ortega regime has sentenced three farm leaders to 550 years in prison for their roles in protests in 2018, where Ortega’s police forces reportedly killed 300 activists. As President Trump said Monday, Ortega’s days are numbered and the Nicaraguan people will soon be free,” the national security advisor to the US president tweeted on Wednesday.

The Ortega regime has sentenced three farm leaders to 550 years in prison for their roles in protests in 2018, where Ortega’s police forces reportedly killed 300 activists. As President Trump said Monday, Ortega’s days are numbered and the Nicaraguan people will soon be free.

The leaders of anti-Ortega protests were given jail terms this week, after they were implicated in the deaths of four policemen and a teacher during a shootout last July.

The Central American nation has been rocked by unrest since April last year, with protesters demanding the resignation of Sandinista party leader Ortega, who has been president since 2007, and convincingly won another five-year term in 2016.

The US has repeatedly backed the uprising against the left-wing government, and last November Bolton made a keynote speech calling for the “crumbling” of what he called the “Troika of Tyranny” – Venezuela, Nicaragua, and Cuba – saying the states represented a “a sordid cradle of communism in the Western hemisphere.”

On Monday, Trump name-checked the same three countries, saying their “great potential” would be unlocked with the collapse of socialism. To expedite the process, Congress last year imposed financial measures that would make it difficult for the economically-stricken Nicaragua to obtain international loans, as well as slapping sanctions on top officials in Managua.

Bolton’s history with Ortega goes back to the 1980s. Just as now, Ortega was the leader of Nicaragua, first as he spearheaded the revolution in 1979, and when he was elected president in 1985.

Bolton, at that time a legal specialist, held a number of senior positions in the Reagan White House, and was more than a witness to its shadowy CIA-aided schemes to bypass a Democrat-run Congress ban on helping the opposition militants.