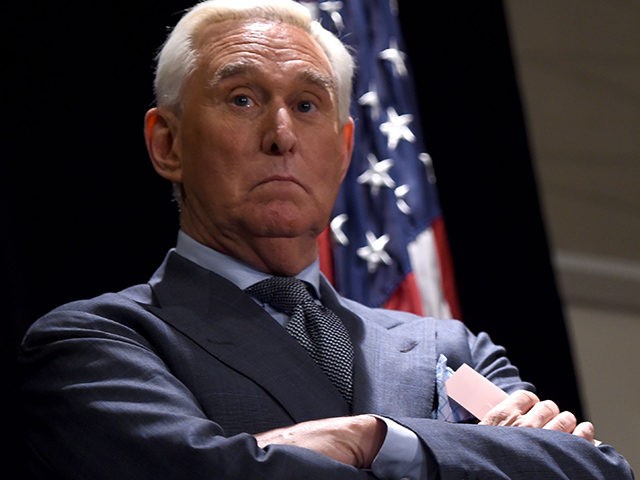 “Counsel for the parties and the witnesses must refrain from making statements to the media or in public settings that pose a substantial likelihood of material prejudice to this case,” U.S. District Court Judge Amy Berman Jackson said.

A federal judge has imposed a limited gag order over Roger Stone's case, ordering attorneys for all sides not to make statements in public that may bias potential jurors, but barring the defendant himself, Stone, only from making such statements near the DC federal courthouse. pic.twitter.com/rMG48c9Wvf

Further, Berman ordered attorneys and potential witnesses to stop commenting to the media when entering and exiting the Washington, D.C. courthouse where Stone’s trial will be held.

If GOP Leaders Refuse to FIGHT NOW – Trump Supporters Will Abandon GOP and It Will Cease to Exist! — Attorney Lin Wood Goes...