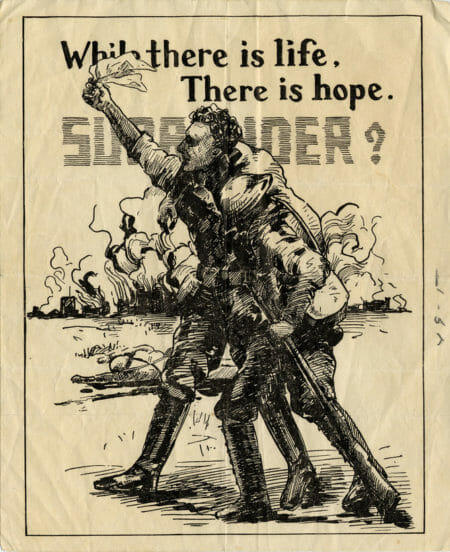 Make no mistake, by the gun-grabbers’ own words on rare occasions when they’re not lying, this is their end goal for gun owners. They’ll take incremental surrenders to get there. And some ostensibly on “our side” are helping them by backing existing and new infringements. (U.S. Air Force photo)

U.S.A. – -(Ammoland.com)- “No one wants to abolish the Second Amendment,” a News & Record letter to the editor from last April declared. “No one wants to take away our guns. Anyone who tells you otherwise is simply not being truthful.”

I bring up this older piece because it so perfectly covers all bases of the lies told by the citizen disarmament lobby in order to advance edict after edict until exactly what they’re claiming won’t happen is a done deal. But don’t take my word for it.  Take theirs.

Let’s start with the first lie that no one wants to abolish the Second Amendment. Note that just the week before the editorial writer was telling his readership that whopper, former Supreme Court Justice John Paul Stevens was making headlines for endorsing exactly that in The New York Times.

The month before, I cited similar demands, including two in The Times and one in Gannett Publications. And before that, Rolling Stone was calling for repeal. And before that, Vanity Fair. Democrat Rep. Major Owens actually introduced repeal resolutions in Congress in 1992 and 1993.

Directly related to this, let’s not forget — as the Supreme Court noted in Heller:

“The very text of the Second Amendment implicitly recognizes the pre-existence of the right … This is not a right granted by the Constitution. Neither is it in any manner dependent upon that instrument for its existence.”

Shall we now examine the rest of the lie that no one wants to take our guns? Tell that to Gabrielle Blair, a.k.a. “Design Mom,” who has done gun owners an (unintentional) service by expounding on the reality that she and others want to do just that in “It’s too late. You’ve lost your guns.”

Her premise is based on another huge lie:

“Hey, we tried to do this in small ways that wouldn’t freak you out, but you wouldn’t compromise even an inch.”

Do we even know how many tens of thousands of “gun laws” are on the books at the federal, state and municipal level, how many rules, how many edicts, how many restrictions on keeping and bearing arms…? It’s because that inch has been given (or “baby steps” as the grabbers now call it), and another, and another, that Nancy Pelosi finally felt comfortable enough to admit that she was counting on the previously ridiculed “slippery slope” to take us to the bottom of the citizen disarmament slide.

And yes, of course that includes actualizing the early dream of a handgun ban (proposed back in 1976 by the founder of what would become the Brady Campaign). At this writing, the Supreme Court is being asked to consider whether California’s ban on all new handguns is constitutional. Then we have semiautomatics demonized as “assault rifles,” with all kinds of existing and proposed bans.

Denials notwithstanding, the plan to take guns from citizens has been an open secret for over 50 years.  Consider this assertion from Sen. Thomas Dodd, principal force behind the Gun Control Act of 1968:

Fast forward to the present and we have the Speaker of the House threatening that the next president could declare a national emergency on guns if President Trump carries out his immigration plan. Who thinks they don’t plan on playing that card regardless, as soon as the right “gun-free zone” exploitation presents itself?

Phase Two Lock Down Will Introduce the Kill Shot to America