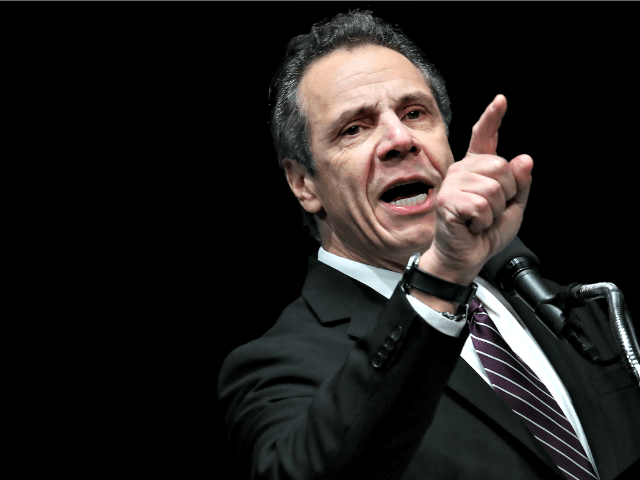 The law takes effect 180 days from the date of signing.

Buffalo News reports that the law allows that “family members, school administrators and law enforcement officials can seek to get guns confiscated from people deemed by courts to be an ‘extreme risk’ to themselves or others.”

American families deserve to see bold action to prevent gun violence. Thanks to @NYGovCuomo & the New York State Legislature for leading the way by passing the Red Flag Bill & providing an example of the commonsense solutions that will save lives! https://t.co/4HcMLI1h3D

On Monday Cuomo said the confiscation law “will save lives and doesn’t infringe on anyone’s rights.”

Florida also has a red flag / firearm confiscation law, and it did not prevent the August 26, 2018, Jacksonville Landing shooting or the January 23, 2019, SunTrust attack that killed five in Sebring, Florida.

If GOP Leaders Refuse to FIGHT NOW – Trump Supporters Will Abandon GOP and It Will Cease to Exist! — Attorney Lin Wood Goes...

Trump Says DoJ, FBI May Have Been In On Large-scale Voter Fraud