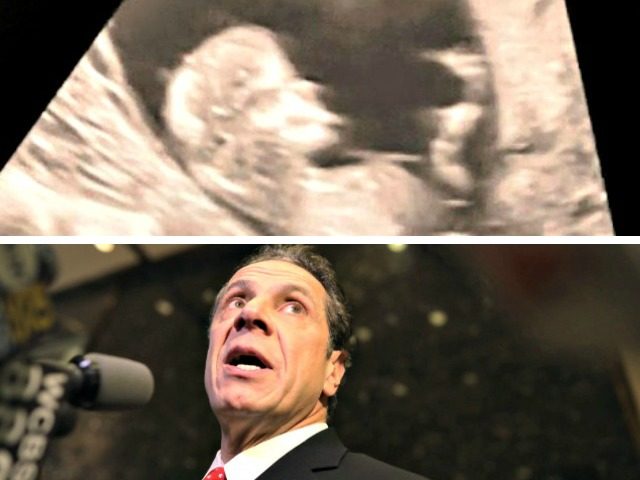 Global Christian ministry Focus on the Family will respond to extreme abortion legislation in New York and other states by blasting live ultrasounds on monitors and screens throughout Times Square in New York City.

“We’ll have great speakers,” Focus on the Family President Jim Daly told Christian Broadcast News’s (CBN) Faith Nation about the event planned for May 4. “We’re going to have music, but we’re also going to do a live ultrasound of a third-trimester baby.

“And with the 4-D technology that we have, it looks like a one-year-old’s picture,” Daly added, reported CBN News. “There is no way a person is going to be able to say, ‘That is not a child.’ It is a child and we want everybody to see it.”

In a bold move, Focus on the Family is gearing up to blast live ultrasounds on monitors and screens across New York’s Times Square. https://t.co/G0tsRnm1fk@FocusFamily

Daly and his organization are making a specific point of calling out New York– where Democrat Gov. Andrew Cuomo has signed a bill into law that makes abortion until moments before birth a fundamental right. Similarly, other states, such as Virginia, Vermont, Rhode Island, New Mexico, and Illinois, are weighing similar legislation as they equate ending the life of a fully-formed unborn baby with “health care.”