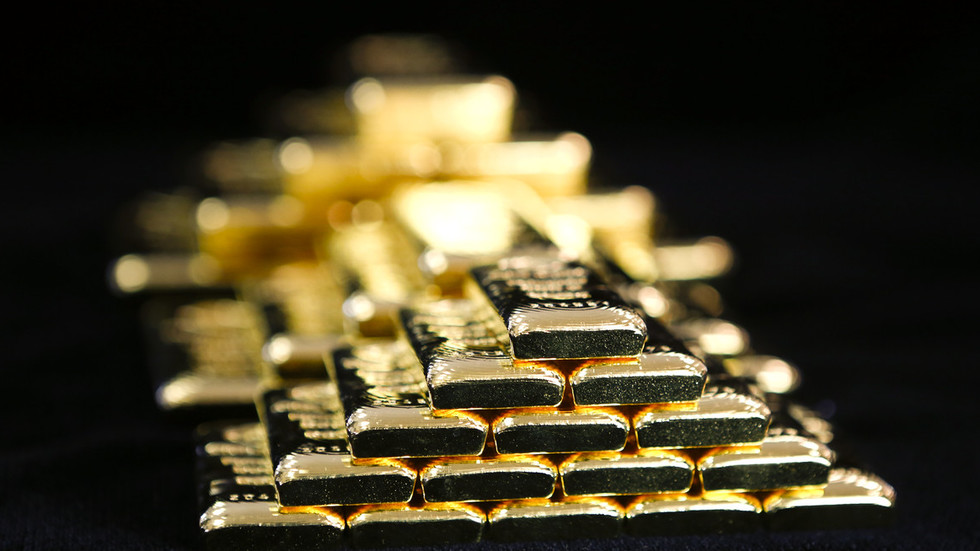 Beijing has joined the global gold rush, increasing its gold reserves for two months in a row to 59.94 million ounces. China has long been silent on its holdings of gold as many countries are turning away from the greenback.

China’s national gold reserves rose by 0.38 million ounces (nearly 12 tons) at the end of January from 59.56 million ounces at the end of December 2018, according to data released by the People’s Bank of China on Monday. The value the country’s holdings of the precious metal reached US$79.319 billion, increasing by more than $3 billion compared to the end of last year.

Before December, the Chinese central bank had not reported an increase in gold reserves for more than two years, and the official figures remained unchanged from October 2016 to November 2018, standing at 59.24 million ounces.

Gold prices surged following the news, with futures climbing to $1,315.20 per ounce on Tuesday.

Meanwhile, China’s foreign exchange reserves rose by $15.2 billion in January to $3.088 trillion. That is nearly $6 billion more than economists polled by Reuters expected. The surge came as the yuan hit its highest level against the US dollar in over six months, driven by hopes for progress in US-China trade talks.

The amount of gold added by global central banks to their coffers in 2018 hit the second highest annual amount on record, according to World Gold Council (WGC) estimates. Countries bought 651.5 metric tons last year, and now hold nearly 34,000 tons. Russia led the gold purchases as it seeks to reduce its reliance on the US dollar, followed by other big buyers like Turkey, Kazakhstan, India, Iraq, Poland, and Hungary.