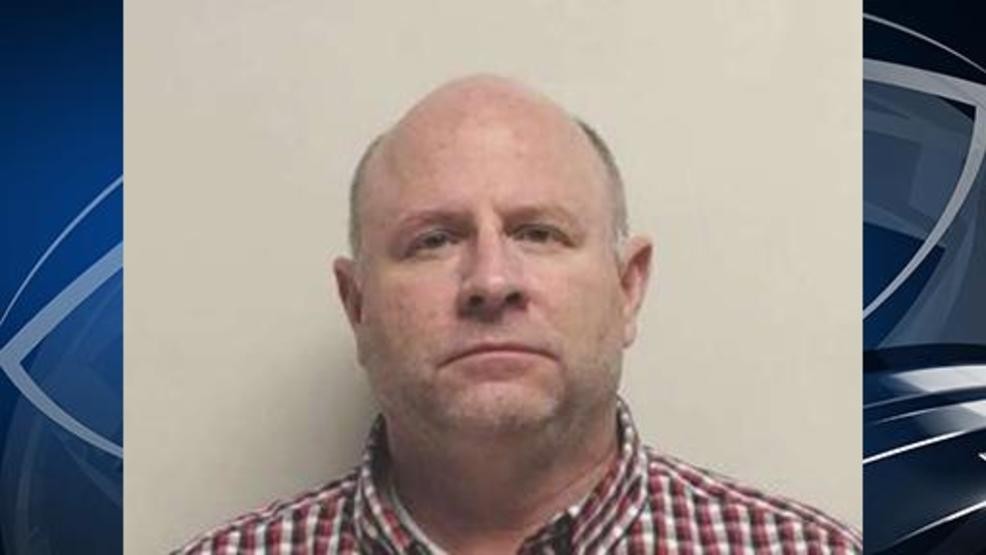 This week, detectives in Lehi, Utah arrested David N. Moss, 51, a former Lieutenant with the St. George Police Department (where he supervised the vice squad) and current bishop of a congregation of the Church of Jesus Christ of Latter-day Saints in Lehi, Utah, as part of an undercover operation targeting human trafficking.

Richard Michael Martin, 29 of Riverton, Utah, was also arrested at that same time for trying to arrange an encounter with underage girls.

Sgt. Spencer Cannon, with the Utah County Sheriff’s Office, said they are concerned there could be more victims because of Moss’s role as a bishop. But they also pointed to his former position as a supervising Lieutenant for a vice squad.

“During the undercover operation, detectives established contact with a man who uses the name ‘Pilot’ on Feb. 14. They identified that person as Moss, according to a press release. Moss characterized himself to undercover detectives not as a pimp but as someone who could help them avoid being caught by law enforcement. He told police he had ‘run’ other girls when he was asked if he had previous experience managing girls in prostitution.

Detectives sent photos to Moss — presumably of girls — and then prices were discussed and an arrangement to meet was made. During the meeting, Moss showed them money and said, ‘I am not opposed to paying.’

During the part of the conversation about avoiding police, police said Moss grabbed the hand of one of the detectives and forcibly put it on his genitals over his pants, then unzipped his pants and exposed his genitals to the two detectives.”1

On Tuesday Moss was booked into the Utah County Jail on suspicion of exploiting a prostitute, patronizing a prostitute, sexual battery, two counts of lewdness, and bail was set at $10,260, cash or bond.