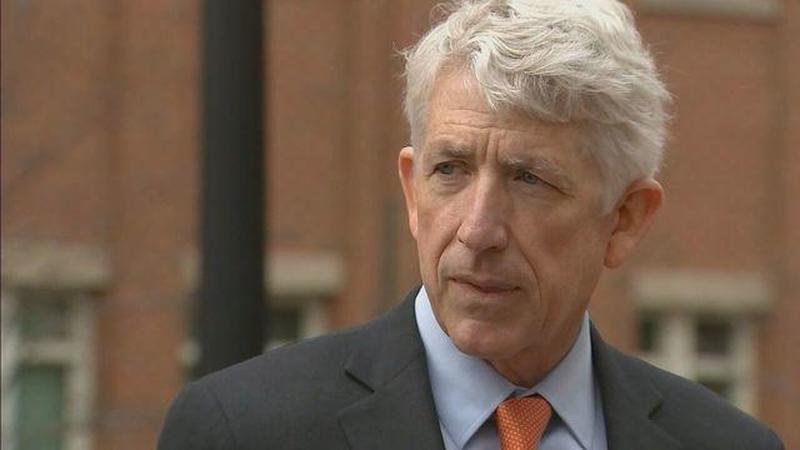 Virginia’s Attorney General, Democrat Mark Herring, admitted to wearing blackface at a 1980 college party when he was 19-years-old.

“In 1980, when I was a 19-year-old undergraduate in college, some friends suggested we attend a party dressed like rappers we listened to at the time, like Kurtis Blow, and perform a song,” wrote Herring in a statement. 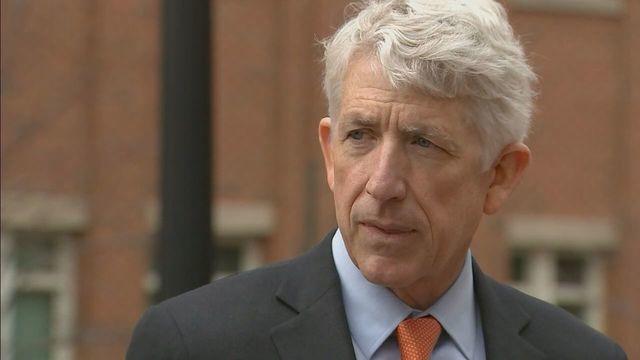 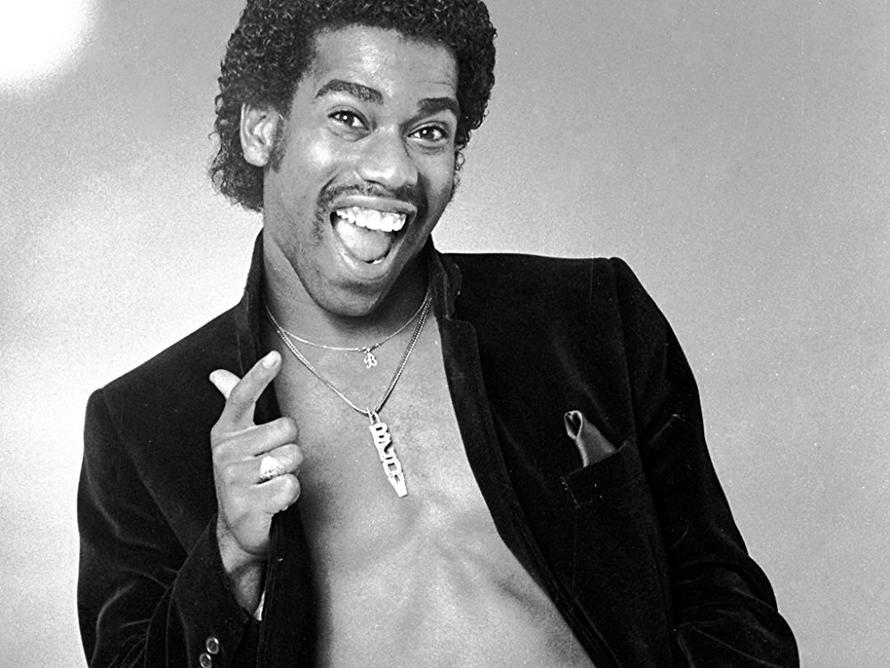 “It sounds ridiculous even now writing it. But because of our ignorance and glib attitudes – and because we did not have an appreciation for the experiences and perspectives of others – we dressed up and put on wigs and brown makeup.”

Herring is the third Virginia Democrat to come under fire in the last week – after Lt. Governor Justin Fairfax was recently accused of forcing a woman to give him oral sex in 2004.

Current VA Governor, Ralph Northam, came under fire last week after Big League Politics published a picture from his 1984 medical school yearbook page showing two individuals dressed in racist tropes; one wearing blackface, while the other is in a KKK outfit.

Amid calls to resign, Northam admitted dressing in blackface for a Michael Jackson dance competition in his youth.

If Northam, Fairfax and Herring step down, the governor’s chair would fall to the Republican Speaker of the House, Kirk Cox.

Fun fact: Fourth in line of succession in Virginia is Kirk Cox, the Speaker of the Virginia House of Delegates. A republican.