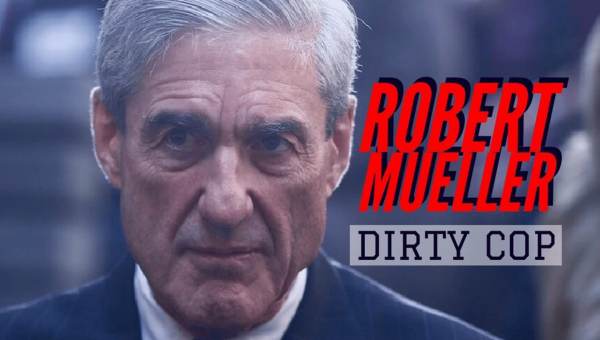 Another prosecutor has left Mueller’s team and returned to the DOJ as the special counsel investigation reportedly enters its final stages.

“Scott Meisler concluded his detail with the Special Counsel’s Office in December 2018 and returned to the Criminal Division but continues to represent the office on specific pending matters that were assigned to him during his detail,” spokesman Peter Carr said.

Scott Meisler was an appellate lawyer in the Justice Department’s Criminal Division for several years before joining the Mueller team in the summer of 2017. He specializes in surveillance and fraud cases.

As TGP’s Joe Hoft previously reported, Meisler worked on the Manafort and Gates case, though he has not appeared in court hearings.

The Mueller inquisition is reportedly winding down according to Acting Attorney General Matthew Whitaker and Senator Chuck Grassley.

Acting Attorney General Matthew Whitaker said in a presser last Monday that he has been fully briefed on Mueller’s investigation and that it is close to being completed.

“The investigation is, I think, close to being completed, and I hope that we can get the report from Mueller as soon as we — as possible,” Whitaker added.