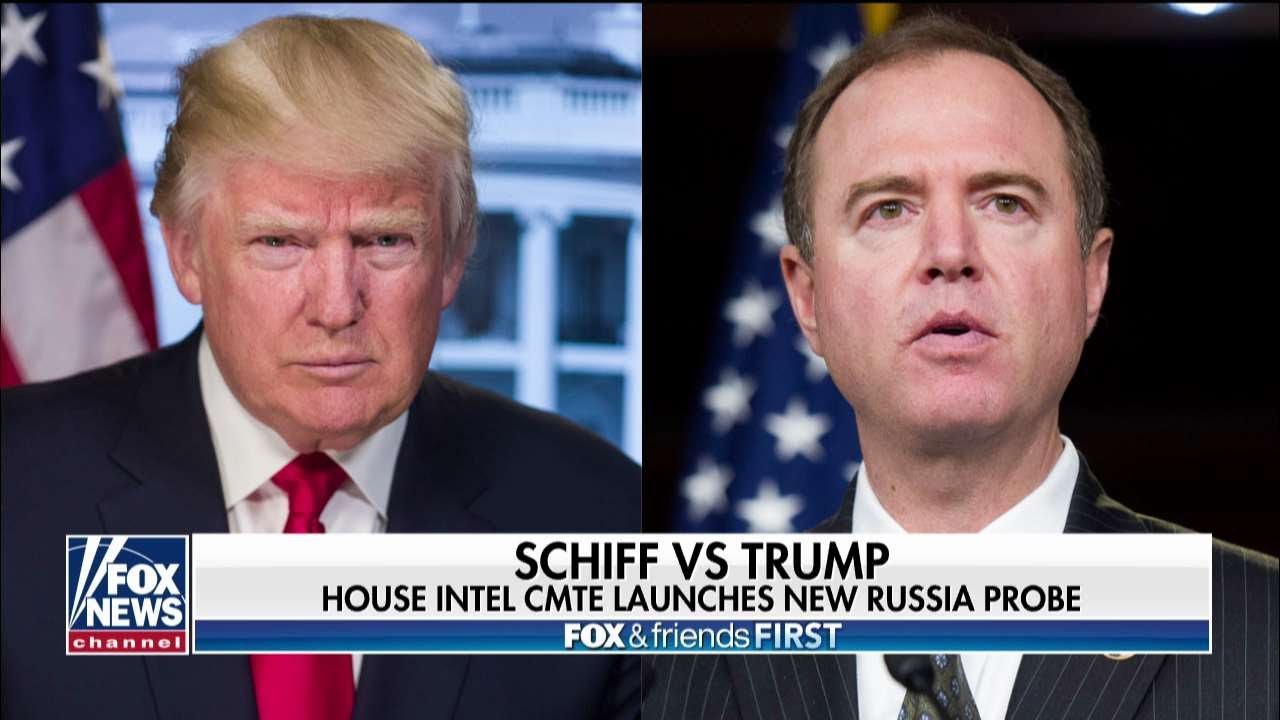 Just one day after President Trump decried what he called “the politics of revenge” and “partisan investigations” in his State of the Union address, House Intelligence Committee Chairman Adam Schiff announced a new, wide-ranging probe into Russian election meddling and Trump’s foreign business dealings.

VOTE NOW: Should Trump Use The Military To Build The Wall? —–>

“The Democratic National Committee the Hillary Clinton campaign manufactured this Russia collusion unicorn theory, and Mr. Schiff is taking it up, and he’s going to keep on his party’s abuse of power to target President Trump,” Fitton argued.

He said Schiff essentially becomes “political opposition lead researcher” for whichever Democratic candidate emerges from the primary to take on Trump in the general election.

“It’s a slow-motion coup attempt. They want to overthrow him. And Democrats have this fever dream of impeachment, and Schiff is setting the groundwork for it.”