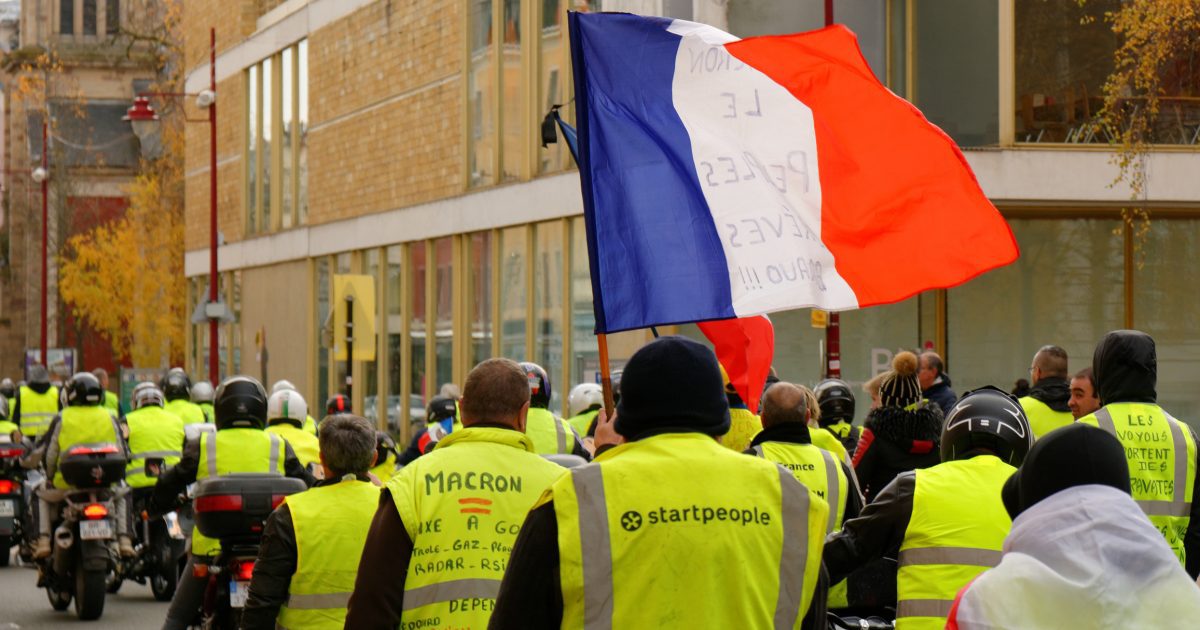 Yellow Vest protesters are planning another demonstration, this time outside the Rothschild Bank of Lyon, France.

A Facebook event reveals over 3,000 French Yellow Vest protesters have expressed interest in attending a protest at the Rothschild Bank of Lyon, France, due in part to a 40-year-old grievance with France’s private banking system.

The event description explains that “The [French] state borrows from private banks, digs debt,” allowing the private banks to make money from interest loans made to the French government.

In 1973, France did not have a debt problem and the national budget was balanced. Indeed, the state could borrow directly from the Bank of France to finance the building of schools, road infrastructure, ports, airlines, hospitals and cultural centers, something that it was possible to do without being required to pay an exorbitant interest rate. Thus, the government rarely found itself in debt. Nonetheless, on January 3, 1973, the government of President George Pompidou — Pompidou was himself a former general director of the Rothschild Bank — influenced by the financial sector, adopted Law no.73/7 focusing on the Bank of France. It was nicknamed the “Rothschild law” because of the intense lobbying by the banking sector which favored its adoption. Formulated by Olivier Wormser, Governor of the Bank of France, and Valéry Giscard d’Estaing, then Minister of the Economy and Finance, it stipulates in Article 25, that “the State can no longer demand discounted loans from the Bank of France.”

Many of the Yellow Vest protesters point to this legislation as the cause of France’s swelling public debt. Since 1980, France’s public debt expanded from a historic low of 56.17 percent of France’s Gross Domestic Product to 97 percent in 2017.

“Very good initiative,” one protester wrote on Facebook, “Finally we protest the real debt managers and not their puppets.” 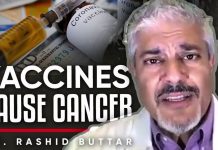