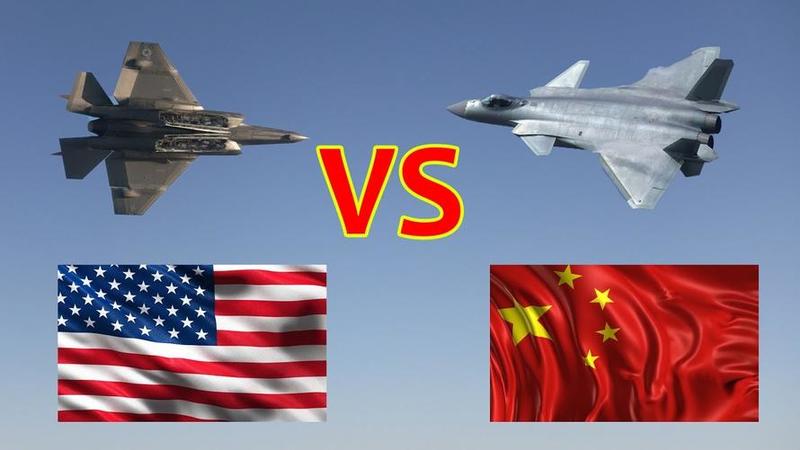 As Lockheed Martin plans to deliver the next batch of F-35A stealth fighter jets to South Korea in March, Chinese military observers have stated that an upgraded Chinese J-20 stealth fighter will achieve “overwhelming superiority” over the F-35 in the future and that the People’s Liberation Army Air Force (PLAF) can defend China against the “US F-35 friends circle” in the Asia-Pacific region.

Yonhap News Agency reported the fighters would arrive by the end of March. The shipment of new stealth fighters is part of South Korea’s procurement of 40 F-35As in 2014 at the cost of more than $100 million per plane.

South Korea is not the only Western ally in the Asia-Pacific region that has procured the stealth aircraft. Japan has deployed 10 F-35As, with 32 expected to arrive in the coming year. The Japan Air Self-Defense Force has ordered an additional 100 F-35s, which includes a variant of the aircraft called the F-35Bs, known for short takeoffs and vertical landing.

Australia received its two F-35As in December. The country is expected to receive more than 100 jets in the coming years.

Washington has surrounded China with stealth fighter jets, in other words, they are building an “F-35 friend circle,” Wei Dongxu, a Beijing-based military analyst, told the Global Times on Tuesday. 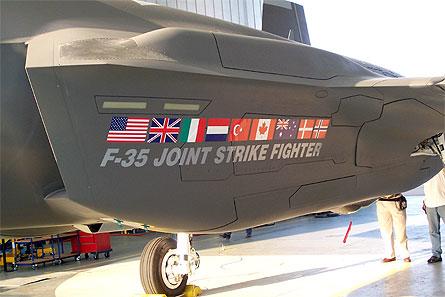 Wei said the US, Japan, and South Korea are gearing up for more joint exercises near China using the F-35.

The stealth jets are outfitted with an advanced weapon system and capable of cruising at supersonic speeds without being detected by radar. The F-35 is considered the world’s most advanced fifth-generation fighter.

Global Times said China “is no sitting duck in a potential clash with the US fighter jet.” The PLAF recently deployed a fifth-generation fighter of their own, dubbed the J-20.

“China’s fifth-generation fighter jet J-20, which has been in service under the People’s Liberation Army Air Force since early 2018, is endowed with state-of-the-art aviation and electronic technologies. Its range and weapons payload are widely considered to be better than the F-35’s, enabling it to achieve its main mission of gaining aerial superiority in a 21st Century battlefield,” Global Times said in a report.

Wei also said the J-20 has room for significant improvement. An upgraded version that is not far from series production will have “overwhelming superiority” to the F-35.

He noted that China’s “passive radars and meter wave radars” can detect stealth aircraft, and have the ability to deploy super high-tech missiles to destroy them.

Global Times makes it clear at the end of the report to highlight the inefficiencies of the F-35. They first indicate the jet has experienced numerous emergency landings, in-flight malfunctions, including oxygen deprivation among crews, and engine failures.

The jet also requires very high maintenance cost, as the radar wave-absorbing coating wears off and needs to be replaced after every flight.