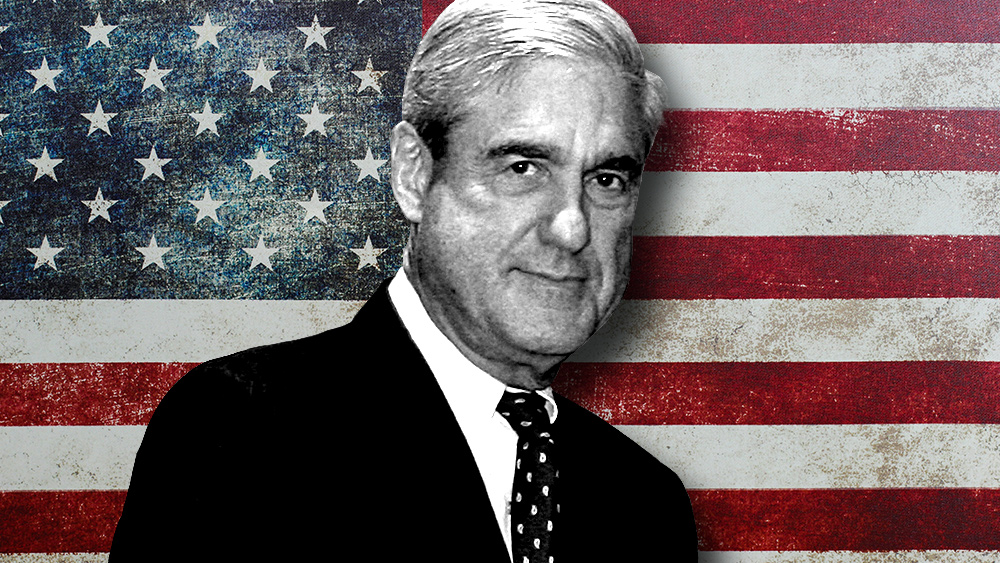 I have been lucky enough to be in a position to have round-table type discussions with both civilian intelligence and military intelligence operatives, both past and present. Without self-indulgent bragging, I can state that I have developed a reputation for protecting sources and accurately reporting what I am led to discover. Because of that, I attract more sources which adds to the confidence I have in bringing forth critical information. This article is a combination of intelligence community information and the results of my own research.

For the record, I must state that I have never been knowingly been given information that was classified. However, since an estimated 80% of all intelligence information is open source, I have been directed on where to look for critical information. And when “several” direct me to look at different facts that unmistakably draw the same conclusion,

There are many good men and women who faithfully serve their country inside the nation’s  intelligence community. They are loyal, patriotic and would give their lives in defense of their nation. However, if they serve long enough, they discover the “Deep State” agenda which is designed to use these agencies (eg CIA) in order to further the goals of the globalists which will culminate in a New World Order consisting of a one-world-government and a one-world economic-system. It is from the well-spring of these dedicated people that journalists such as myself are given information in order to alert the people in an attempt to stop or at least slow down the encroachment of globalist inspired tyranny directed at the people of America.

US intelligence agencies lie. They lie about their lies. Their reports, when mandated by Congressional oversight, are filled with errors and of course, lies upon lies. Historically, Robert Mueller is one of these liars.

Today, Mueller’s entire mission is to keep Putin and Trump apart. Mueller works for globalist interests that don’t want a nationalist-orientated Russia combining forces with a globalist-orientated American President with the mutual goal of opposing globalist interests. Every intelligence agency has a vested interest, including the FBI, to keep Russia and America apart. Officials and agency directors, both past and present, could go to jail because they are all guilty of treason and sedition. It has been this way for a long time and the 2016 election has nothing to do with the genesis of this globalist goal to keep Putin and Trump apart. A  Russian-American alliance is the major nightmare of every globalist and has been for a long time. How far back does this go? President Kennedy’s “Secret Societies speech” said it all.

The JFK speech is now known as his famous “Secret Society” speech. JFK was the first and the only President to ever identify the globalists as the enemy of America and humanity as a whole. For a man in his position, JFK was stunningly detailed in calling out the globalists of his day. JFK called out the New World Order in 1961.

1. Media censorship: “I have no intention of establishing a new Office of War Information to govern the flow of news. I am not suggesting any new forms of censorship or any new types of security classifications”.

2. The growing dominance of the globalists: “The very word “secrecy” is repugnant in a free and open society; and we are as a people inherently and historically opposed to secret societies, to secret oaths and to secret proceedings. We decided long ago that the dangers of excessive and unwarranted concealment of pertinent facts far outweighed the dangers which are cited to justify it. …Our way of life is under attack. Those who make themselves our enemy are advancing around the globe. The survival of our friends is in danger. And yet no war has been declared, no borders have been crossed by marching troops, no missiles have been fired”.

3. Identifying the globalists– “For we are opposed around the world by a monolithic and ruthless conspiracy that relies primarily on covert means for expanding its sphere of influence–on infiltration instead of invasion, on subversion instead of elections, on intimidation instead of free choice, on guerrillas by night instead of armies by day. It is a system which has conscripted vast human and material resources into the building of a tightly knit, highly efficient machine that combines military, diplomatic, intelligence, economic, scientific and political operations”. This paragraph represents who Robert Mueller serves.

In 1961, these were fighting words because the public had never heard of such things. In the two weeks following the Bay of Pigs fiasco, the globalists knew they had an enemy in the White House and if he could not be unelected, he would have to be dealt with. Is this why Trump seems to be quake in his boots when it comes to imposing federal law on organizations like Google and Facebook when they violate open forum laws by exercising censorship when it is illegal to do so under anti-trust legislation and open forum laws.

Media control is paramount to giving anesthesia to an American population who might wake up, in totality, and oppose globalism in full public view. The globalists largely attempt to stay in the shadows by controlling the media. Trump refuses to go where JFK went. Mueller serves these interests and if he were professionally active in 1963, he would have been a collaborator, either an active participant or an accomplice after the fact, in the murder of JFK.

The more things change, the more they stay the same!

Mueller was a major player and contributor to the Federal Reserve’s goal of keeping the world locked into the exclusive use of the Petrodollar in which all of the countries of the world, desiring to buy oil, must first purchase a Federal Reserve Note in order to complete the oil transaction in dollars. The use of the Petrodollar scheme was the brainchild of 1940’s globalists, led by Rockefeller and Rothschild in which a plan was devised to force every developed and developing country to join central banking and drag their citizens into consequential debt enslavement of the nations of the world. This allows government to control the inner workings of every major government on the planet. At least it did until recently when the inevitable spirit of freedom and self-determination reared its head through a series of populist movements around the planet. And this movement, was led by Donald Trump’s examples.

Enter Robert Mueller, he is a key centerpiece in the globalists war on populism and self-governance. Most are not aware of his role in the globalist regime and this article is going to expose his role.

Saddam Hussein and Robert Mueller once crossed paths. In one of the most egregious examples of imperialism American history, Robert Mueller, in congressional testimony, stated that he unequivocally that he personally endorsed claims about Iraqi WMDs and warned that Saddam Hussein would supply chemical and biological material to terrorists. Muller’s testimony was key in convincing Congress to go along with lies being told by the Bush administration about Iraq and the infamous Hussein’s “weapons of mass destruction”. Decades later, the weapons of mass destruction have never been found.

Mueller’s testimony was key to launching a war that would kill a multitude of people and subjugate the people of Iraq. Ultimately, because of the complicity of McCain and Clinton, ISIS would be born out of this conflict and the 24/7/365 excuse of terrorism being used as the justification to invade countries on behalf of greedy bankers and corporations would be allowed to continue unabated.

At the end of the day, what was Mueller’s mission? His mission was to serve the goal of the globalists and to gain control over the Middle East oil supplies. This would be the key to the globalists controlling the economies of every modern nation. His mission was successful. In the period following Iraq’s capitulation, BP and Exxon controlled 80% of all Iraqi oil. Nobody authorized this through an act of Congress. George W. Bush acted unilaterally to make this happen and Mueller was a catalyst in furthering US imperialism of the worst degree.

Control of Middle Eastern oil also served another purpose. It prevented Russia at that time, to become energy independent. Energy independence is the key to political and economic independence from globalist interests. Putin embarked on a mission to achieve independence. To a large extent, Russia is now energy independent and they control the lion’s share of natural gas and home heating oil for much of Europe. This is unacceptable to the globalists. Russia must be stopped and the wars in the Middle East, for a time, accomplished this goal.

Mueller has found many roles in which he becomes the useful idiot of the Deep State and their globalist puppet masters. In July of 2017, I published irrefutable, double-sourced proof of Mueller’s complicity of delivering high enriched uranium to the Russians, on behalf of the Clinton Foundation, in 2009. At that time, he was the FBI director (treason and malfeasance of office) and he was working at the behest of the Secretary of State, Hillary Clinton (treason and malfeasance of office). What do you think some of the 33,000 illegal emails contain in terms of content in this area. Why did the Awan brothers get hired to “bleach” many of the emails?  Remember their employer, Debbie Wasserman Schultz was the head of the DNC at that time. Remember, Seth Rich was murdered for leaking relevant material to Wikileaks.  Oh my, it is raining coincidences isn’t it? Sean Hannity only wishes he had the freedom I do to present the following, that I am, once again.