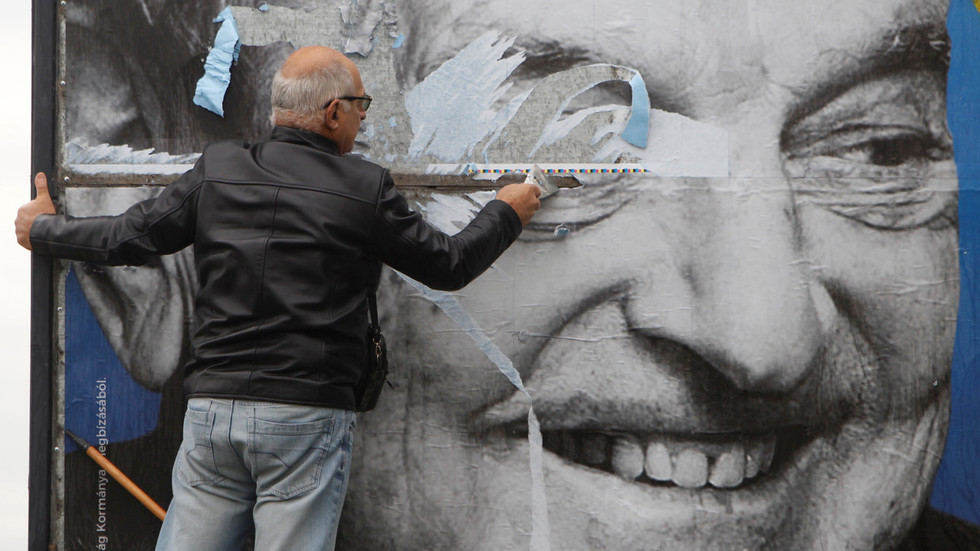 Since 2015, the proponents of neoliberalism have been pushing ahead with their plans for open borders and globalist agenda without the consent of the people. The last 365 days saw that destructive agenda greatly challenged.

In light of the epic events that shaped our world in 2018, it seems the Yellow Vests – the thousands of French citizens who took to the streets of Paris to protest austerity and the rise of inequality – would have been a nice choice for the Financial Times’ ‘person of the year’ award. Instead, that title was bestowed upon the billionaire globalist, George Soros, who has arguably done more meddling in the affairs of modern democratic states than any other person on the planet.

Perhaps FT’s controversial nomination was an attempt to rally the forces of neoliberalism at a time when populism and nascent nationalism is sweeping the planet. Indeed, the shocking images coming out of France provide a grim wake-up call as to where we may be heading if the globalists continue to undermine the power of the nation-state.

ALSO ON RT.COMGeorge Soros crowned ‘person of the year’ by Financial Times, but not everyone is cheering

It is no secret that neoliberalism relentlessly pursues a globalized, borderless world where labor, products, and services obey the hidden hand of the free market. What is less often mentioned, however, is that this system is far more concerned with promoting the well-being of corporations and cowboy capitalists than assisting the average person on the street. Indeed, many of the world’s most powerful companies today have mutated into “stateless superpowers,” while consumers are forced to endure crippling austerity measures amid plummeting standards of living. The year 2018 could be seen as the tipping point when the grass-roots movement against these dire conditions took off.

Since 2015, when German Chancellor Angela Merkel allowed hundreds of thousands of undocumented migrants into Germany and the EU, a groundswell of animosity has been steadily building against the European Union, perhaps best exemplified by the Brexit movement. Quite simply, many people are growing weary of the globalist argument that Europe needs migrants and austerity measures to keep the wheels of the economy spinning. At the very least, luring migrants with cash incentives to move to Germany and elsewhere in the EU appears incredibly shortsighted.

Indeed, if the globalist George Soros wants to lend his Midas touch to ameliorating the migrant’s plight, why does he think that relocating them to European countries is the solution? As is becoming increasingly apparent in places like Swedenand France, efforts to assimilate people from vastly different cultures, religions and backgrounds is an extremely tricky venture, the success of which is far from guaranteed. 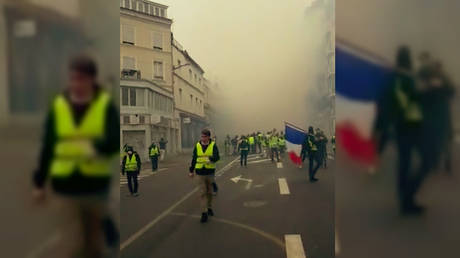 One worrying consequence of Europe’s season of open borders has been the rise of far-right political movements. In fact, some of the harshest criticism of the ‘Merkel plan’ originated in Hungary, where its gutsy president, Viktor Orban, hopes to build “an old-school Christian democracy, rooted in European traditions.” Orban is simply responding to the democratic will of his people, who are fiercely conservative, yet the EU parliament voted to punish him regardless. The move shows that Brussels, aside from being adverse to democratic principles, has very few tools for addressing the rise of far-right sentiment that its own misguided policies created.

Here it is necessary to mention once again that bugbear of the political right, Mr. Soros, who has received no political mandate from European voters, yet who campaigns relentlessly on behalf of globalist initiatives through his Open Society Foundations (OSF) (That campaign just got some serious clout after Soros injected $18bn dollars of his own money into OSF, making it one of the most influential NGOs in the world).

With no small amount of impudence, Soros has condemned EU countries – namely his native Hungary – for attempting to protect their territories by constructing border barriers and fences, which he believes violate the human rights of migrants (rarely if ever does the philanthropist speak about the “human rights” of the native population). In the words of the maestro of mayhem himself: “Beggar-thy-neighbor migration policies, such as building border fences, will not only further fragment the union; they also seriously damage European economies and subvert global human rights standards.”

Through a leaked network of compromised EU parliamentarians who do his bidding, Soros says the EU should spend $30 billion euros ($33bln) to accommodate “at least 300,000 refugees each year.” How will the EU pay for the resettling of migrants from the Middle East? Soros has an answer for that as well. He calls it “surge funding,” which entails “raising a substantial amount of debt backed by the EU’s relatively small budget.”

George Soros has spent billions in the EU to undermine the nation state. This is where the real international political collusion is. pic.twitter.com/ANXOII7SFY

Any guesses who will be forced to pay down the debt on this high-risk venture? If you guessed George Soros, guess again. The already heavily taxed people of Europe will be forced to shoulder that heavy burden. “To finance it, new European taxes will have to be levied sooner or later,” Soros admits. That comment is very interesting in light of the recent French protests, which were triggered by Emmanuel Macron’s plan to impose a new fuel tax. Was the French leader, a former investment banker, attempting to get back some of the funds being used to support the influx of new arrivals into his country? The question seems like a valid one, and goes far at explaining the ongoing unrest.