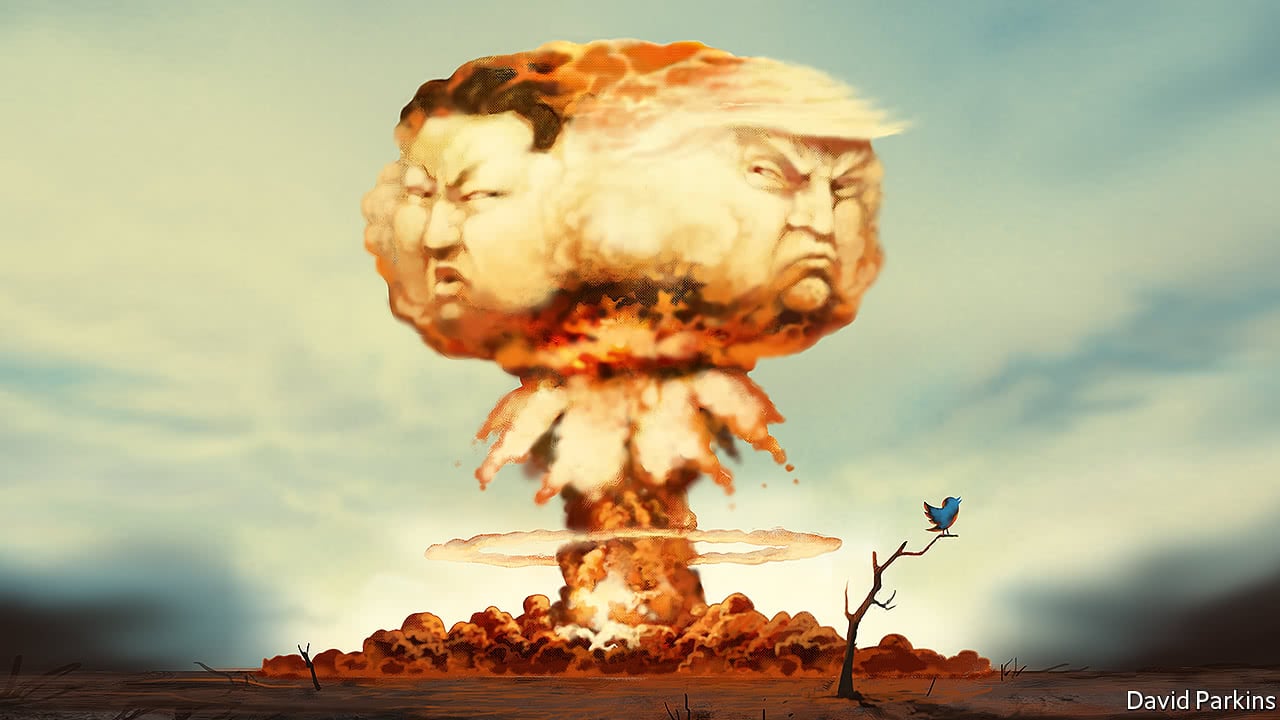 If we believe the Hollywood screen writers, no one can survive a nuclear attack and anyone that beats the odds will turn into some type of mutant radioactive zombie. Furthermore, if you believe the Hollywood hype, you are probably like many people (prepper or not) who don’t even bother to prepare for nuclear attack and hope that you go quick if it happens. Yet, with some basic knowledge and pre-planning, you can survive.

My knowledge comes from decades of being a prepper, including a collegiate debate concerning “nuclear winter” in which I debated the fallacy of nuclear winter based on the design flaws of the research. While in the military, I also served on my unit’s nuclear, biological, and chemical (NBC) reconnaissance team. I am also on my county’s radiological monitoring team and serve as a county radiological officer as part of our county’s hazardous materials (HazMat) team. Being on the county’s HazMat team allowed me the privilege of attending a course at the Nevada test site, where we actually did radiation monitoring training at actual nuclear weapons blast sites.

Let me go over the radiation basics. There are three types of radiation– alpha, beta, and gamma– that you need to understand, when preparing for a nuclear blast. There is also neutron radiation, but it will not be discussed in this article.

Alpha radiation is easily stopped by a sheet of paper or even your skin. Even though they are low energy, you still need to protect yourself from alpha particles. This is because ingestion and inhalation into the body will allow a concentrated dose to more susceptible soft tissue, like the intestines, to occur.

The second type is beta radiation, which is a little more penetrating that alpha. Beta can travel through skin and paper but can only travel a few feet. A thick book, block of wood, and a very thin sheet of metal can stop beta energy. Beta particles left on the skin can cause burns and, like alpha, they are also dangerous when inhaled or ingested. When dealing with alpha and beta energy think particles. Particles can be removed.

The last radiation we will discuss is gamma. Gamma radiation is very penetrating. To block gamma rays requires about three feet of concrete or a few inches of lead. As gamma rays pass through human cells, the gamma rays damage those cells.

A nuclear explosion will generate alpha, beta, and gamma radiation. Even though we cannot use our human senses to detect radiation, it doesn’t mean we still can’t protect ourselves against it.

The basic principles of protection from radiation are time, distance, and shielding. You want as to optimize each of these to your benefit.

Distance is also a way to protect yourself. The further away you are from the source, the less amount you receive. (If you want more specific information on this, look up the Law of Inverse Square.)

I have done radiation monitoring on several occasions, including the privilege of attending a training course at the Nevada Test Site. It is always amazing what a difference a few steps can make when dealing with radiation. At one point you may have nothing on your radiation monitor but take another step and you might see the meter needle move a little as it detects a little radiation. Take another step and the needle can jump tremendously. This is the Law of Inverse square at work.

Then there is shielding. The more shielding you have, the less dose you receive. The more dense the material, the better. Materials, such as lead, steel, concrete, work very well, but even books piled deep can provide shielding. Shielding is particularly important when trying to protect yourself against gamma radiation, due to its ability to penetrate.

The Cold War civil defense era produced many plans on both expedient and purpose-built fallout shelters. Shelters do not need to be elaborate. A lean-to in the corner of a basement with steel plates leaned up against the wall can be a workable design. Will it be comfortable? Probably not. Will it shield you from gamma rays? Yes, if you use enough steel.

To increase the shielding on one wall of my shelter, I built a shelf to store ammo cans. The metal from the cans and the lead from the bullets will help provide additional shielding. Remember every bit of shielding helps.

The effects of nuclear weapons are not conjecture. With two bombs dropped on two Japanese cities and numerous above ground test, there is a plethora of data. Hiroshima, a city of about 350,000 people in 1945, had a death count of about 80,000 as a direct impact of a 15 kiloton blast. About another 60,000 died from radiation poisoning. In Nagasaki, a city of approximately 240,000 people, the atomic blast from a 21 kiloton atomic bomb killed an estimated 35,000 immediately with approximately another 45,000 lost to radiation poisoning. Looking at these numbers, it is clear that nuclear weapons are deadly. However, note that 270,000 of the 350,000 survived the initial blast in Hiroshima, and in Nagasaki 205,000 of the 240,000 survived the initial blast. If you survive the blast, surviving radiation poisoning can be easily done with knowledge and preparedness.

Where you live– not just where your home is but where you work, relax, and spend your time– should be as far away from possible nuclear attack targets as possible. Military bases and large cities are two types of locations that will be targeted. The Internet is full of information on target locations. Since most of us have to work, we can’t just pick up and move to a remote area away from possible targets. The next best scenario is to buy a home just outside of the blast area of a nuclear weapon.

So how far away is that? It depends.

In City or Military Base, Plan on 1-3 Megatons

If you live in one of the larger cities in the U.S. or a military base, you should plan for at least a 1 megaton device and perhaps 3 megatons. I live near a city of about 100,000 and have decided to base my planning assumptions and preps on a 1 megaton explosion. Why? Nuclear weapons yields are not getting smaller for the most part. Second, you may not know what every factory in your area manufactures or what factories the enemy has deemed of military significance. Also planning for a larger yield provides a buffer in case a smaller device explodes slightly off target.

Soviet missile guidance technology was not thought to be as advanced as U.S. technology. Perhaps this is why the Soviets and now the Russians prefer larger nuclear weapons yields. The immediate effects one needs to protect themselves from are the blast that will destroy buildings.

PSI Over 40 Lethal In Humans

Fifty PSI will level everything (50 PSI being the peak PSI from the blast), but even a PSI of three will cause residential structures to collapse. Even at 1 PSI, window glass will shatter. The good news is that only PSI’s over 40 are lethal in humans.