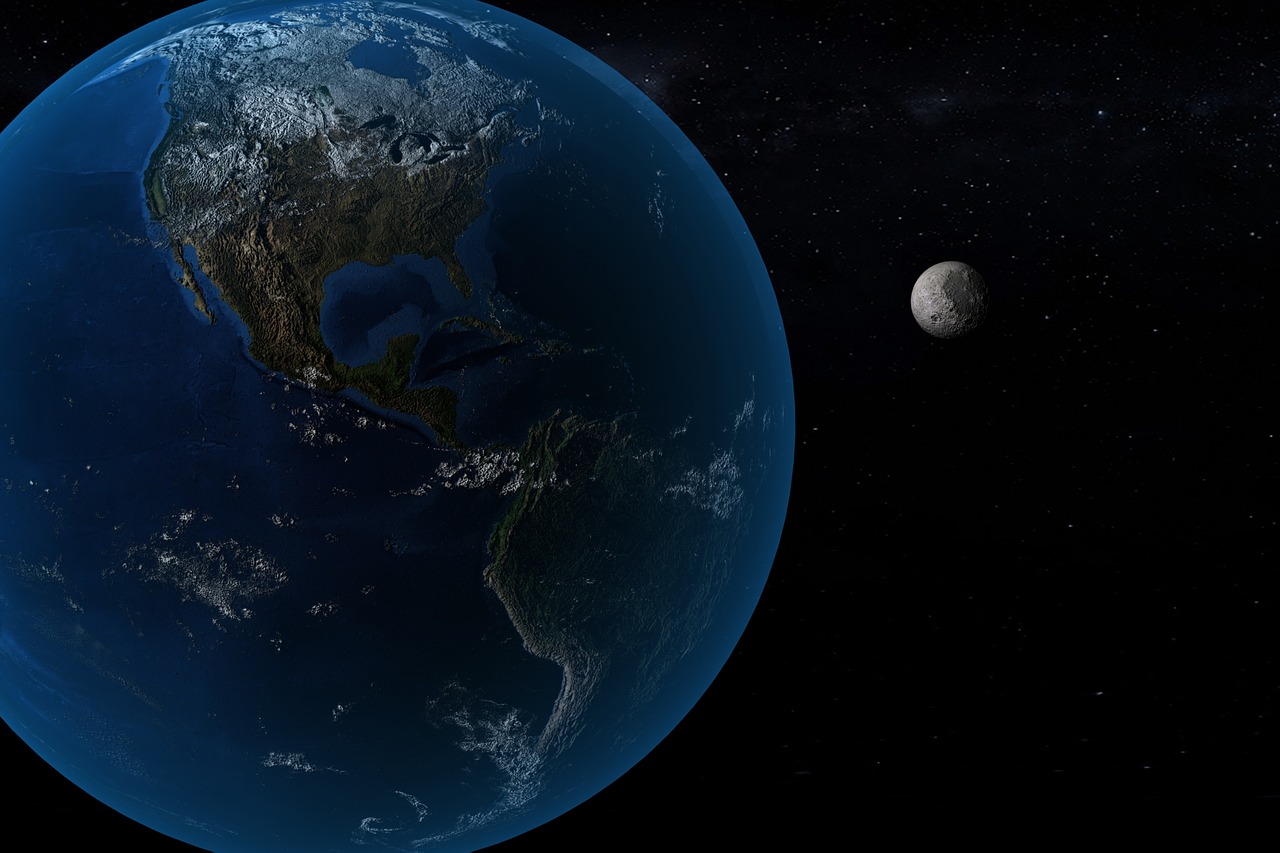 Something is happening to our planet.  The mainstream media is not talking much about this, and the experts assure us that everything is going to be just fine, but the truth is that we have been witnessing an unusual amount of seismic activity all over the world.  Up until just recently, most of the shaking has been elsewhere on the globe, and so it has been easy for most Americans to ignore.  But now North America is rattling, and that isn’t going to be so easy to brush aside.  In fact, 2019 has barely even gotten started and the state of Alaska has already been hit by 81 significant earthquakes…

Alaska notoriously experiences a lot of seismic activity, and in the first nine days of 2019 has been shaken by 81 earthquakes of a magnitude 2.5 or higher according to the United States Geological Survey. Of these, five have been magnitude 4.5 or higher, with one reaching magnitude 6.1. This huge quake took place 54km south-southwest of Tanaga Volcano on January 5.

No, of course it is not normal.  And the heightened seismic activity that has been taking place all along the Ring of Fire is not normal either.  Just ask the people that were devastated by the massive tsunami that just hit Indonesia.

We live at a time when major Earth changes are taking place, and this has tremendous implications for all of us.  In particular, the hundreds of millions of people that live along the perimeter of the Pacific Ocean need to understand that the Ring of Fire has entered a perilous new phase.  If seismic activity continues to escalate, we could soon be talking about major disasters in which millions of people suddenly die.

Sadly, I am not exaggerating about that one bit.

Thankfully the southern coastline of Alaska is not heavily populated, because that is where one of the most dangerous subduction zones in the entire world is located…

It is located along the notorious Ring of Fire, a horseshoe-shaped arc in the Pacific Ocean which joins the Pacific and North American plates.

This area – where two of the Earth’s tectonic plates meet – is marked by zones known as subduction zones.

And one of the fastest moving underwater tectonic faults is one which lies in southeastern Alaska according to the USGS.

It is known as “the Denali Fault”, and it has even more destructive potential than the San Andreas Fault does.  The following comes from Wikipedia…

The Denali Fault is located in Alaska’s Denali National Parkand to the east. This National Park includes part of a massive mountain range more than 600 miles long. Along the Denali Fault, lateral and vertical offset movement is taking place (as evidenced by many earthquakes in the region).

The steep north face of Denali, known as the Wickersham Wall, rises 15000 feet from its base, and is a result of this relatively recent movement.

If you are wondering, the magnitude 7.0 earthquake that recently shook Anchorage did not happen along the Denali fault.

But it was still the most destructive quake to hit Alaska in many years, and it really shook up many of those that live in the region.  For example, ever since the earthquake happened one little girl will not go to sleep at night without a 100 pound pit bull tucked in right next to her…

A little toddler is filmed tucking in her 100lbs pit bull after becoming so scared to sleep without him.

Adalynn Leary became too scared to sleep without her ‘best friend and bodyguard’ since their home in Alaska was hit by a 7.0 magnitude earthquake.

Her father Kyle Leary said that his daughter cuddles Fury as he helps ease her anxiety.

Hopefully that pit bull is well trained, because we have all read about what they can do when they get upset about something.

Anyway, it isn’t just Alaska that has been hit by unusual earthquakes lately.  Earlier this week, the state of Mississippi was struck by a magnitude 3.7 earthquake…

A 3.7 magnitude earthquake was reported in Hollandale, Mississippi around 4:30 p.m. Tuesday.

Shaking was felt throughout Washington County, however, according to Emergency Management Division Manager David Burford, there have been no reports of any damage. “The ground shook, but not for long.”

The earthquake was at a depth of 5 kilometers, which is very shallow.

Earthquakes are not supposed to happen in Mississippi.

And last month eastern Tennessee was hit by the largest earthquake that it had experienced in 45 years.

Was that just another “coincidence”, or was it part of an overall trend that is emerging?

Globally, we have seen major earthquakes of at least magnitude 6.0 hit Japan, Brazil, and Indonesia over the last several days.

We have entered a period of time when earthquakes are striking in diverse places, and many believe that this is just the beginning.