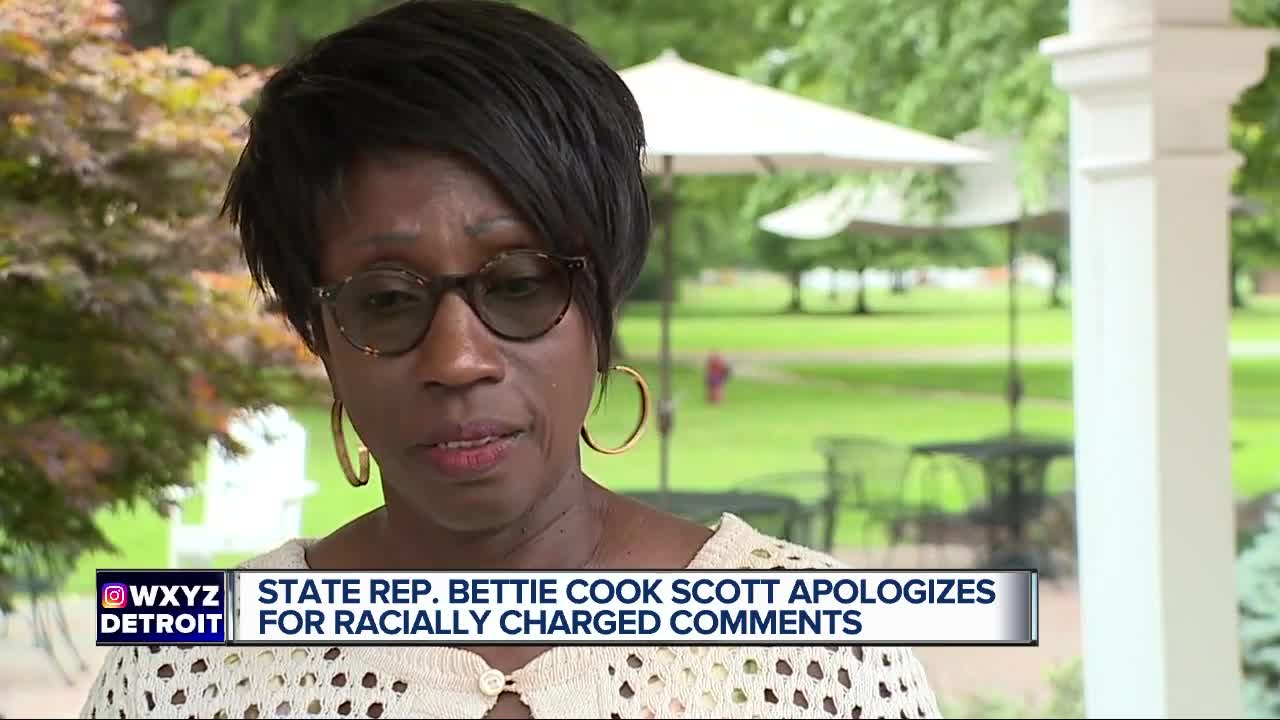 Fortunately, Scott was barred by term limits from seeking a fourth term. I’m wondering if anyone in Michigan is seeking to file suit against her for fraud.

Yet, she continued to turn in mileage expenses during the same time as she failed to cast a vote on the 488 bills that were put before her.  Scott’s missed votes are listed here with a brief description of each measure.

In addition to the mileage reimbursements, Scott also receives an annual salary of $71,685!

All members of the Michigan Legislature are allowed $10,800 per year to cover expenses incurred while “carrying out the responsibilities of state office.” The amount is set by a government office called the State Officers Compensation Commission, as authorized by the state constitution. The expenses are reimbursed without the legislator having to show evidence that any costs were actually incurred, according to the House Business Office.

The business office does check that mileage claims accurately reflect the distance from a lawmaker’s home to the Capitol, but it does not try to confirm whether the trips were actually made.

The last vote Scott cast was on June 12, on a bill prescribing rules for ocean-going ships in Michigan waters discharging ballast water. On that day, the House adjourned for a summer campaign break, and did not cast another vote until September – after Scott has lost her Senate primary election. Although no House votes were held in July and August, records released by the Michigan House of Representatives business office show Scott was still putting in requests for mileage reimbursements during those two summer months.

From July to December, records show Scott submitted reimbursement requests for a round trip of 210 miles every week until December. In that final month, Scott put in for one trip of 210 miles. In November, MIRS News reported that the Speaker of the House had directed the House Business Office to take over supervision of her office.

Fortunately, Scott was barred by term limits from seeking a fourth term.

I’m wondering if anyone in Michigan is seeking to file suit against her for fraud.

“I have always supported that any representative or senator that doesn’t show up to work should be docked pay,” said former Republican State Sen. Rick Jones, if the absence was not excused. “I can’t imagine why she would go to Lansing and not attend session. Her duty was to attend session.”

Jones said putting in for reimbursements while not voting “seems a bit outrageous. I hope she pays the city of Lansing (income) taxes if she is saying she is there.”

Former representative and chairman of the Michigan Taxpayers Alliance Leon Drolet said, “She should have that mileage money withheld from her final paycheck if she hasn’t received it yet.  She has descended to the level of a common thief. She has proven her top priority is stealing from the people of Michigan, not representing them. For her to not show up at work for months yet still demand costs for reimbursements should be criminal. Being around isn’t your job. Voting is the job.”