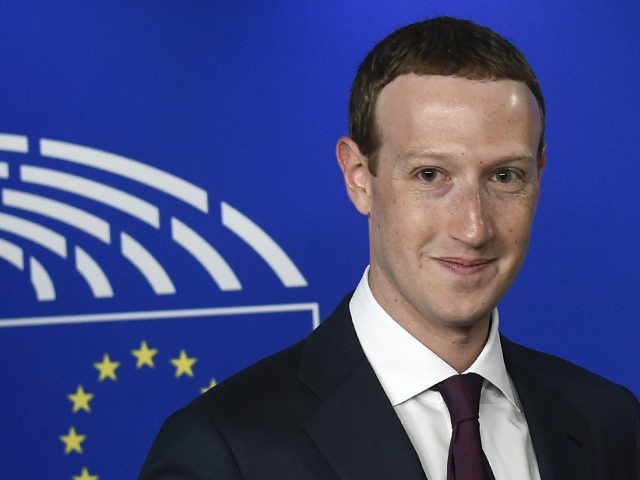 Facebook founder and CEO Mark Zuckerberg promised to better prevent “election interference” and “the spread of hate speech” — neglecting to define either term — in a blog posted on his company’s platform.

Zuckerberg repeated his previous calls to suppress “sensationalism and misinformation” and to “remove content related to terrorism,” terms he did not define. He also committed to promoting “news from trusted sources,” which he did not list.

“We’ve partnered with fact-checkers in countries around the world to identify misinformation and reduce its distribution,” wrote Zuckerberg. He did not list the “fact-checkers” Facebook partnered with or explain the methodology behind their selections.

Zuckerberg opted against making any mention of free speech, expression, or the First Amendment in his post.

A set of Facebook’s internal guidelines for political censorship — 1,400 pages in length — was leaked this week.

Sara Su, a senior engineer on the News Feed, commented on the process stating: “It’s not our place to correct people’s speech, but we do want to enforce our community standards on our platform. When you’re in our community, we want to make sure that we’re balancing freedom of expression and safety.” Monika Bickert, Facebook’s head of global policy management, stated that Facebook aimed to “prevent harm” and believed that they had been successful in that endeavor so far.

Zuckerberg concluded, “I’m proud of the progress we’ve made.”

While testifying before the Senate Intelligence Committee in September, Facebook COO Sheryl Sandberg said her company would present “alternative facts” to combat what she described as “misinformation” spread on her company’s digital platform. 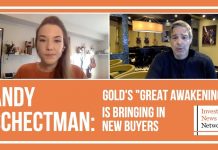