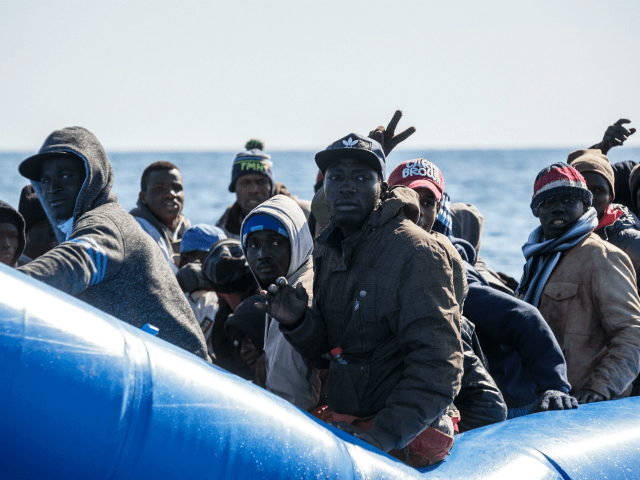 (AFP) — Italy’s interior minister Matteo Salvini said Sunday he was gathering legal evidence against the crew of a Dutch-flagged migrant ferry as calls grow for 47 migrants to be allowed to land.

“We have concrete elements to declare that the captain and crew of the Sea Watch 3 have put the lives of those on board at risk by disobeying precise directions days ago to disembark them in the nearest port, not Italy!” Salvini said.

“The evidence will be handed to the judicial authorities,” he said, accusing captain and crew of “a crime and a clear desire to use these immigrants in a political battle”.

Salvini has refused to open the ports to the mainly sub-Saharan African migrants picked up in the Mediterranean over a week ago, saying the ship had had a chance to make port as it sailed through Libyan, Tunisian, and Maltese waters.

“The interior minister is gathering elements to evaluate whether to press charges against the entire Sea Watch crew for favouring illegal immigration,” the ministry said.

Members of parliament who had been refused permission by the ministry to board the Sea Watch 3 made their own way onto the vessel which has taken shelter from bad weather off the coast of Sicily.

“We will verify the situation on board and we continue to ask that those shipwrecked and the crew be allowed to disembark in line with international law,” left-wing member of parliament Nicola Fratoianni said.

Rights group Mediterranea said the members of parliament would be “checking the psychological and physical state” of the migrants, as well as gathering testimony of the violence they suffered in Libya.

Save the Children and other aid agencies have appealed to Italy to allow at least the 13 minors on board to land.

Salvini has insisted the Netherlands or Germany take responsibility for the vessel, which is run by the German NGO Sea Watch.

Dutch Migration Minister Mark Harbers said Saturday his country “was not obligated” to find a solution, because the Sea Watch 3 had acted “of its own initiative”. 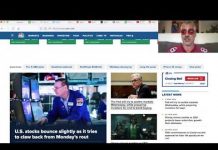