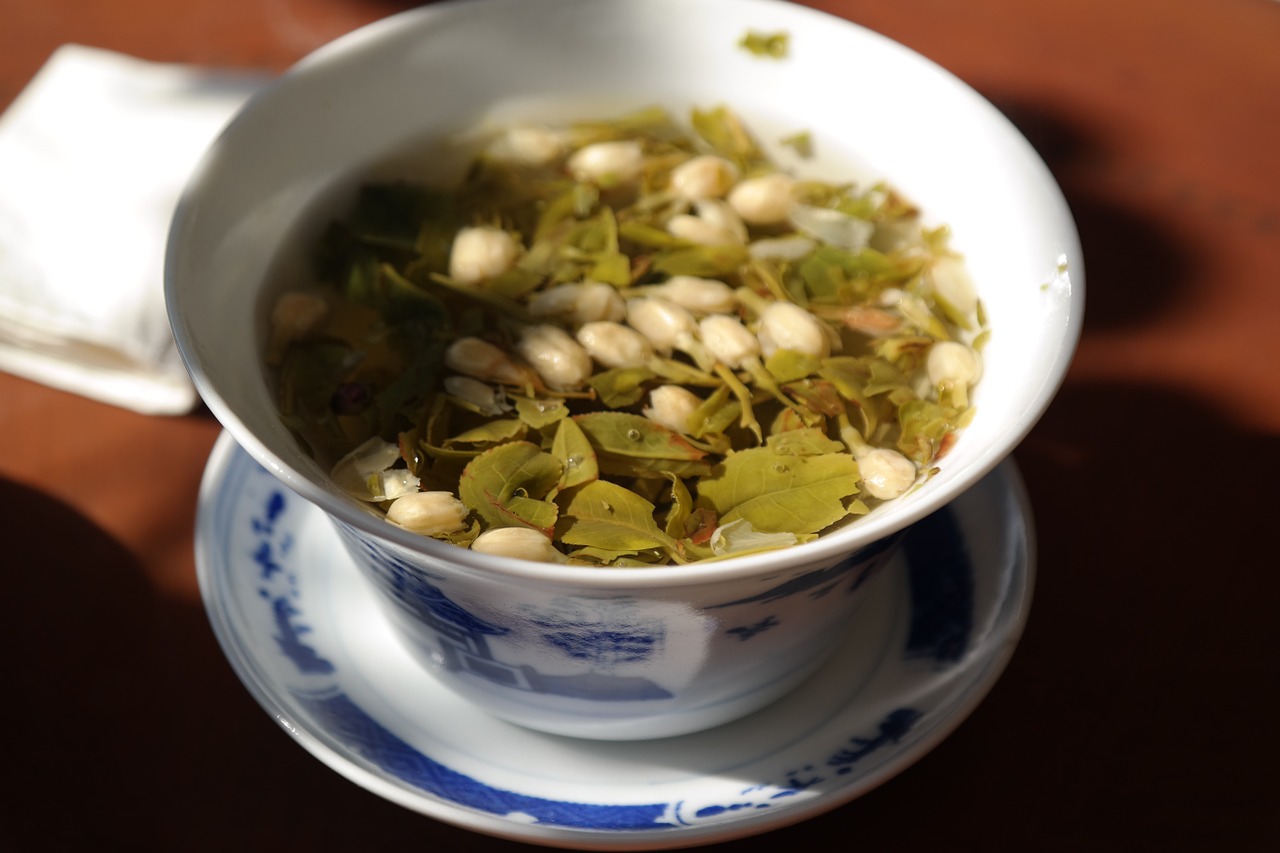 Daily consumption of tea may help keep dementia at bay, new research says. Researcher at the National University of Singapore examined the tea intake of 957 adults older than 55 years old for more than 12 years. Study data show that regular tea consumption is associated with a 50 percent reduced risk of developing dementia. Data also reveals that people carrying the dementia gene may decrease the risk of beta-amyloid plaque formation by 86 percent. Beta-amyloid plaques is shown to trigger the onset of cognitive disorders in patients. Researchers note similar effects regardless of whether the tea was green or black.

“The data from our study suggests that a simple and inexpensive lifestyle measure such as daily tea drinking can reduce a person’s risk of developing neurocognitive disorders in late life. Our findings have important implications for dementia prevention. Despite high quality drug trials, effective pharmacological therapy for neurocognitive disorders such as dementia remains elusive and current prevention strategies are far from satisfactory,” said researcher Dr Feng Lei of the National University of Singapore.

The results were published in The Journal of Nutrition, Health & Aging.

The recent study is only one of many that demonstrates the benefits of regular tea intake. A 2014 study published in the journal Psychopharmacology showed that regular green tea intake results in improved cognitive function, which may prove beneficial for patients with Alzheimer’s disease or dementia. MRI data show that patients who were given a drink with green tea extracts exhibit increased brain activity in areas associated with memory function.

An analysis of 2,500 participants also reveals that those who drank two to three cups of tea a day had a 55 percent reduced risk of dementia, while those who consumed six to 10 cups daily had a 63 percent decreased likelihood of developing dementia. In contrast, people who drank coffee do not demonstrate the same effect, but show an increased risk of dementia. “Because tea is cheap, non-toxic and widely consumed, it has huge potential in promoting cognitive health and perhaps delaying the onset of dementia,” the researchers note.

Another study shows that regular green tea intake helps stave off dementia in people aged 60 years and older. Researchers examined more than 700 participants and found that those who did not drink green tea fared worse on a cognitive test called the Mini-Mental State Examination. The findings demonstrate that green tea consumption may help protect the brain from the debilitating effects of dementia.

Additional research also reveal that taking digested polyphenol compounds from green tea is even more effective in preventing the onset of dementia in patients compared with freshly-brewed tea.

What’s in a leaf: The source behind tea’s power against dementia

Tea leaves are packed with a number of antioxidants that keep cognitive disorders at bay. Green tea contains a flavonoid called epigallocatechin-3-gallate (EGCG) that can bind with beta-amyloid proteins, which in turn prevents the formation of dangerous plaques associated with cognitive decline. Polyphenols found in tea leaves are also shown to inhibit the oxidation of brain cells and prevent the build-up of plaque.