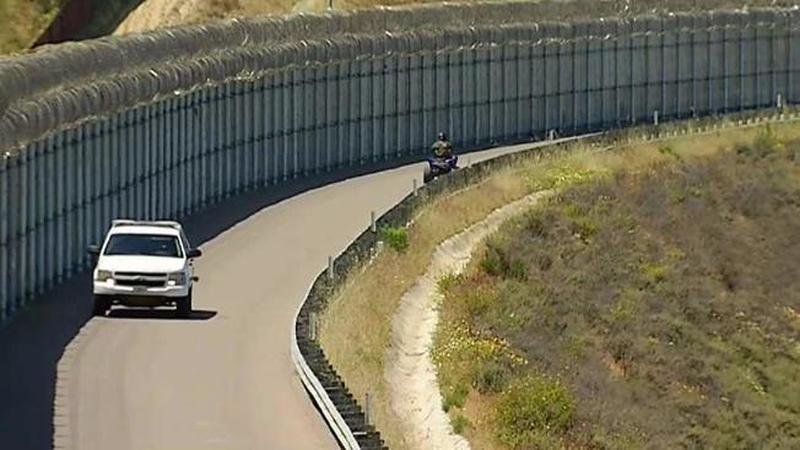 A local San Diego television station said on Thursday that CNN invited them to provide a “local view” of the existing wall at the US-Mexico border, only to cancel after past reports from the station showed that the wall is an effective method of combating illegal immigration.

“Thursday morning, CNN called the KUSI Newsroom asking if one of our reporters could give them a local view of the debate surrounding the border wall and government shutdown,” begins a report by local San Diego station KUSI.

“KUSI offered our own Dan Plante, who has reported dozens of times on the border, including one story from 2016 that was retweeted by former Speaker of the House, Newt Gingrich, and posted on DrudgeReport.com,” the report continues. 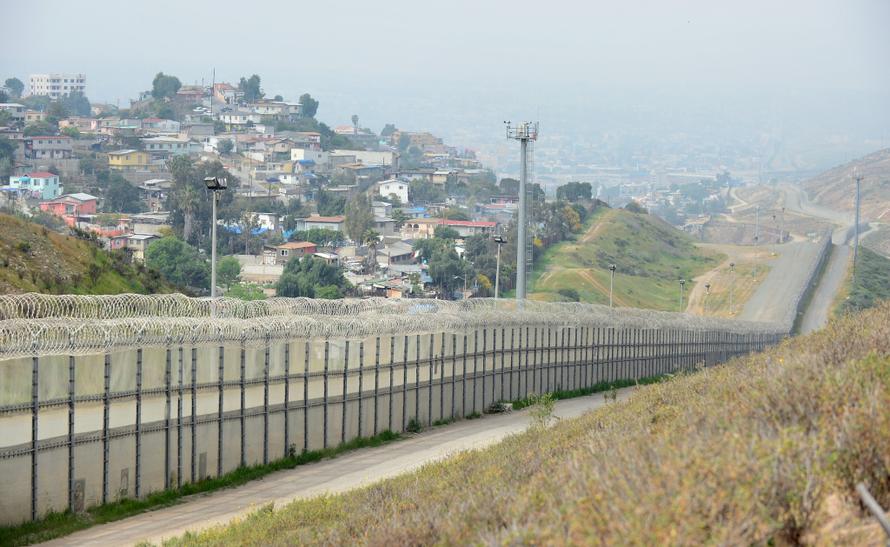 “We believe CNN declined a report from KUSI because we informed them that most Border Patrol Agents we have spoken to told us the barrier does in fact work,” it concludes. “We have continuously been told by Border Patrol Agents that the barrier along the Southern border helps prevent illegal entries, drugs, and weapons from entering the United States, and the numbers prove it.”

Thursday morning, @CNN called the KUSI Newsroom asking if a reporter could give them a local view of the debate surrounding the border wall and government shutdown. After we informed them about our past reports, they declined to hear from us.