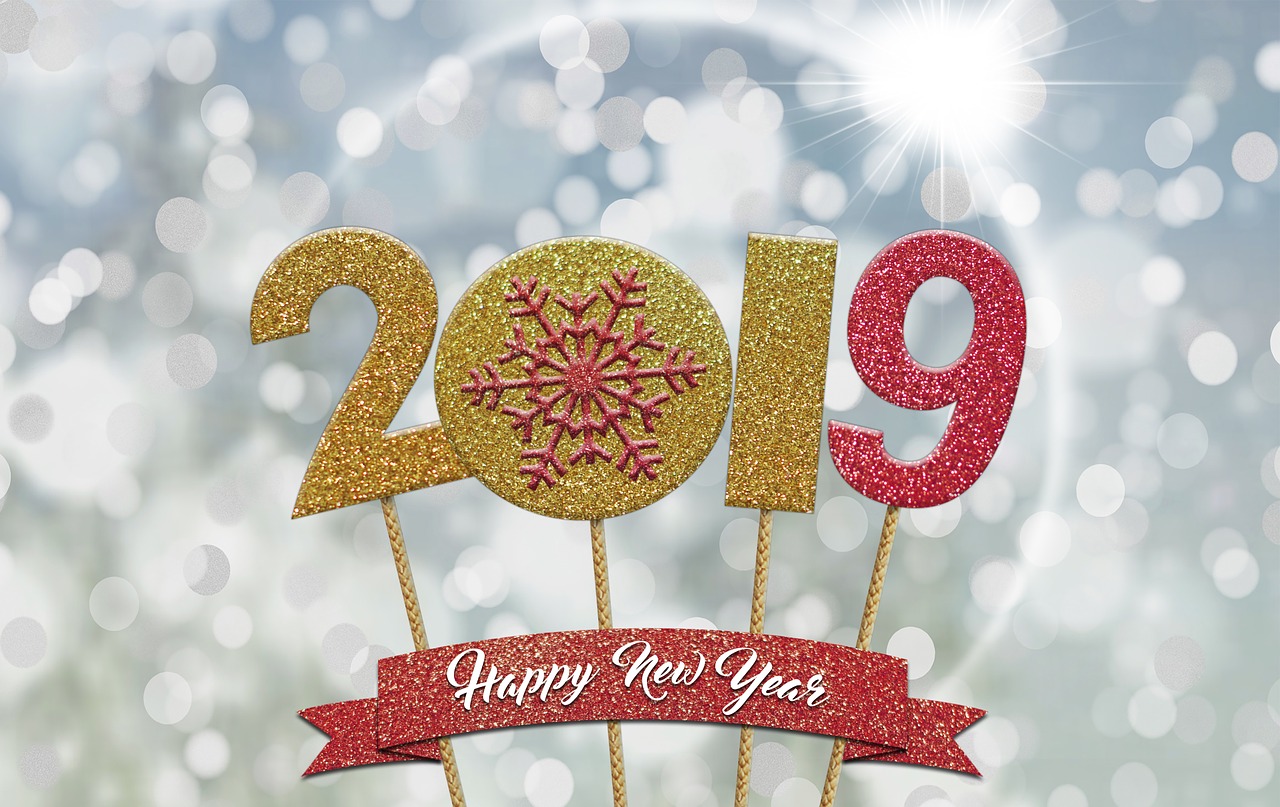 The beginning of a new year is supposed to be all about hope, right?  And I would certainly like to tell you that 2019 is going to be America’s best year ever and that everybody is going to receive a double portion of blessing, prosperity and happiness, but that simply would not be true.  Unfortunately, the truth is that the elements for a “perfect storm” are rapidly coming together and 2019 is going to be an exceedingly challenging year.  Of course 2018 wasn’t exactly a wonderful year either.  I really like how Dave Barry made this point in his most recent article…

We’re not 100 percent sure what “boofing” is, despite the fact that this very issue was discussed in a hearing of the United States Senate Judiciary Committee. All we know for certain about boofing is that it is distasteful and stupid.

But as bad as 2018 was, the year that has just started threatens to greatly surpass it.

Let’s start by talking about politics.  According to Axios, Donald Trump is currently the subject of 17 different investigations.

We have never seen anything like this in American history.  Even during the Nixon era there was some measure of restraint, but at this point they are trying to come up with any angle that they possibly can to get rid of Donald Trump.

And the left truly believes that this is the year that they are going to get rid of him.  In fact, the Hill just published an article containing 30 predictions for 2019, and these were the top three…

For a moment, let’s assume that the left is successful and they get rid of Trump.  Will everything go back to normal?

No, Mike Pence will become president and they will immediately start investigating him.  And then if a Democrat wins in 2020, revenge-seeking Republicans will investigate the living daylights out of whoever enters the White House.

Personally, I can’t understand why so many Democrats are lining up to run for president.  Are they absolutely insane?  After what has been done to Trump, his family, Brett Kavanaugh and countless others, why would anyone want to subject themselves to such endless public torture?

But at least economic conditions have been relatively stable, and this has done much to pacify most Americans in recent years.

Unfortunately, economic conditions are really starting to slow down, and big corporations are beginning to announce large scale layoffs.  Just like we saw during the last recession, eventually there will be millions of Americans that lose their jobs, and mortgage defaults will spike dramatically once again.

And just like in 2008, the stock market is starting to plunge in a major way.

2018 was the worst year for the stock market in a decade, we just witnessed the worst month of December for Wall Street since the Great Depression, and at this point approximately 12 trillion dollars of global stock market wealth has been wiped out.

And the really bad news is that things are likely to get even worse in 2019.

History has shown that tough economic conditions make military conflict more likely, and the world continues to teeter on the brink of war.

In the Middle East, Turkish tanks have been lining up along the Syrian border in anticipation of a possible invasion, and Syrian forces have been massing to defend against a potential attack.  Elsewhere, Hezbollah and Hamas seem to be in a race to see who can start a war with Israel first.  If war does break out, Israel may find themselves fighting both of them simultaneously.

As for the United States, our relationships with both Russia and China are rapidly deteriorating.  The Russians continue to prepare for a coming military conflict with the United States, and the Pentagon is officially freaked out by the new hypersonic missiles that the Russians have just developed.  Meanwhile, the trade war with China continues to escalate and one Chinese general just suggested that the Chinese military should not be afraid to “sink two U.S. aircraft carriers”.

And let us not forget Iran, North Korea and the potential for a Russian invasion of Ukraine.

Sadly, I have a feeling that there is going to be a whole lot less “peace on Earth” by this time next year.

On top of everything else, the crust of our planet appears to be getting increasingly unstable and climate conditions are changing at a very rapid pace.  Dozens of volcanoes are currently erupting, and one expert is warning that about 100 others could be on the brink of erupting.  Massive earthquakes have been striking along the Ring of Fire with increasing regularity, and major storms just keep getting larger and more intense.