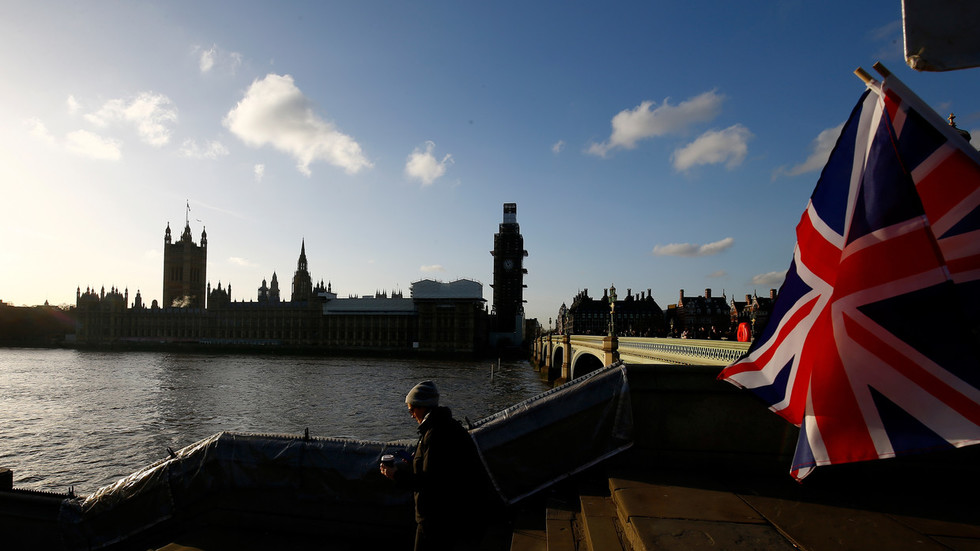 A spokesperson for the Metropolitan police said they are aware of the protests, adding that no arrests have been made.

Buses serving routes via Westminster Bridge Road may be delayed because of a demonstration which is blocking the road.

After being moved on, protesters walked down Whitehall, gathering outside Downing Street where one activist berated the police officers with a megaphone demanding a meeting with UK Prime Minister Theresa May.

The group ‘Fighting for Justice’ appear to be involved in the protest, their Facebook account posted a live stream of the protest. One of the group’s founders is Tracy Blackwell, who’s teenage son was one of three boys killed by a hit-and-run-driver in January this year.