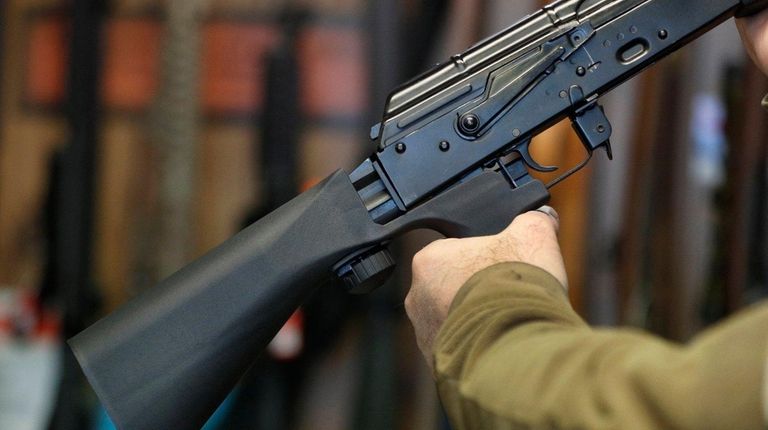 Around the world, governments attempt to limit subjects’ legal access to weapons—ostensibly to keep the peace, but in reality often done to minimize challenges to government power. And, around the world, those subjects defy such restrictions, often going so far as to manufacture weapons outside official channels. In fact, DIY firearms ranging in sophistication from muskets to grenade launchers exist in the millions across the planet, according to a new report that should (but won’t) finally demonstrate to government officials the futility of efforts to disarm people who insist on being free.

I’ve written before that defiance of restrictive gun laws is far more common than compliance with them, and not just in the United States but in countries as far apart as Australia and Pakistan. People refuse to register their firearms, they modify them, they smuggle them, and they make them at home and in illegal workshops.

The types of weapons people produce for their own use range widely in sophistication: “from crude, improvised single-shot guns to semi-professionally manufactured copies of conventional firearms.” The trend is toward more advanced weapons—including mortars, recoilless weapons, and grenade launchers—to satisfy the demands of non-state groups that are often locked in conflict with the governments attempting to disarm them.

That illicit production is so common shouldn’t be a surprise. The authors point out that production techniques for firearms continue to be based on 19th-century technology. In an era when home-based hobbyists have access to equipment that would make industrial age entrepreneurs drool, that means there’s little barrier to making what can’t be legally purchased.

While many headlines have been devoted in recent years to 3D printing and CNC machinery, which ease the task of manufacturing goods including firearms, these high-tech approaches haven’t been necessary to kneecap efforts by governments to disarm their subjects. They do, however, lower the barrier to entry for those who would make their own guns.

“3D manufacturing will not render current international and national controls on firearms obsolete,” the report’s authors say. “It may, however, make applying these controls more difficult, in effect posing new law enforcement challenges. As additive manufacturing technologies continue to improve and become more readily available to private individuals, it will become increasingly difficult to enforce regulations on firearms manufacturing.”