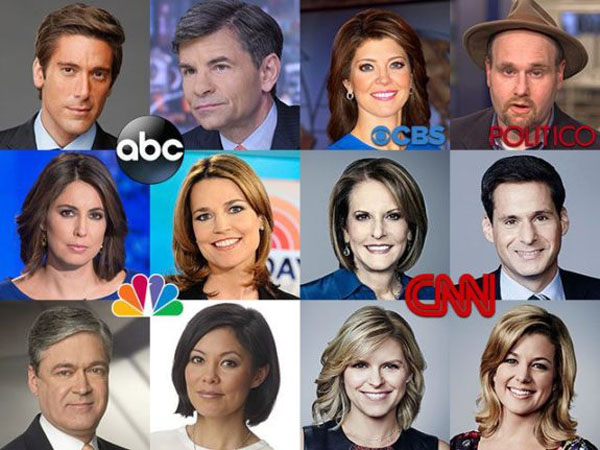 The things you won’t hear reported or even considered about the life of President Bush:

He was the grandson of the person responsible for assigning ammunition contracts in ww1.

His father was a Connecticut Senator who’s company was dissolved by congress for trading with the nazis in ww2.

He likely was involved with the CIA and the assassination of President Kennedy (Google JFK II) at a time when the CIA had absorbed the Nazi spy apparatus (Google Operation Paperclip).

He was appointed Director of the CIA to squash the Church Commission and testified to congress that propaganda against the citizens of the US by the CIA would continue (Google Church, Commission and Operation Mockingbird).

Ran the Reagan White House and coordinated the CIA smuggling of cocaine into the US to fund an illegal war in Nicaragua. Traded arm to Iran requiring presidential pardons for these crimes. (Google Tower Commission Report, Gary Webb, Dark Alliance). Fire bombed portions of Panama cleaning up the drug channels.

Bankrupted the Soviet Union creating the Oligarchy we see today in the Soviet Union used the CIA to begin the war in Afghanistan and created the Taliban using bonds which were to come due in 2001. Hired the Bin Laden family to build military bases in Saudi Arabia. Pitted Iran against Iraq in the Iraq-Iran war. Began the air campaign of the Iraq war on a weakened Iraq.

His son continued his father’s wars with an illegal ground invasion of Iraq and Afghanistan after 9/11. Likely 9/11 was staged to destroy the records of the maturing bonds used to fund these crimes and the trillions of dollars of fraud being investigated in the pentagon. His son was torturing, kidnapping, and killing people furthering this lawless campaign, settling scores, and cleaning up loose ends. Guantanamo.

There is literally no visible family more politically powerful who have as effectively worked to promote war and undermine America’s moral standing in the world than the Bush family. 4 generations of war profiteering, trading with America’s enemy’s, drug trafficking, torture, assassinations, and operating outside of the rule of law.

But the mainstream media will maintain the media blackout of even a mention of these crimes against America and the rule of law. It truly is impressive how they can control and shape the narrative.