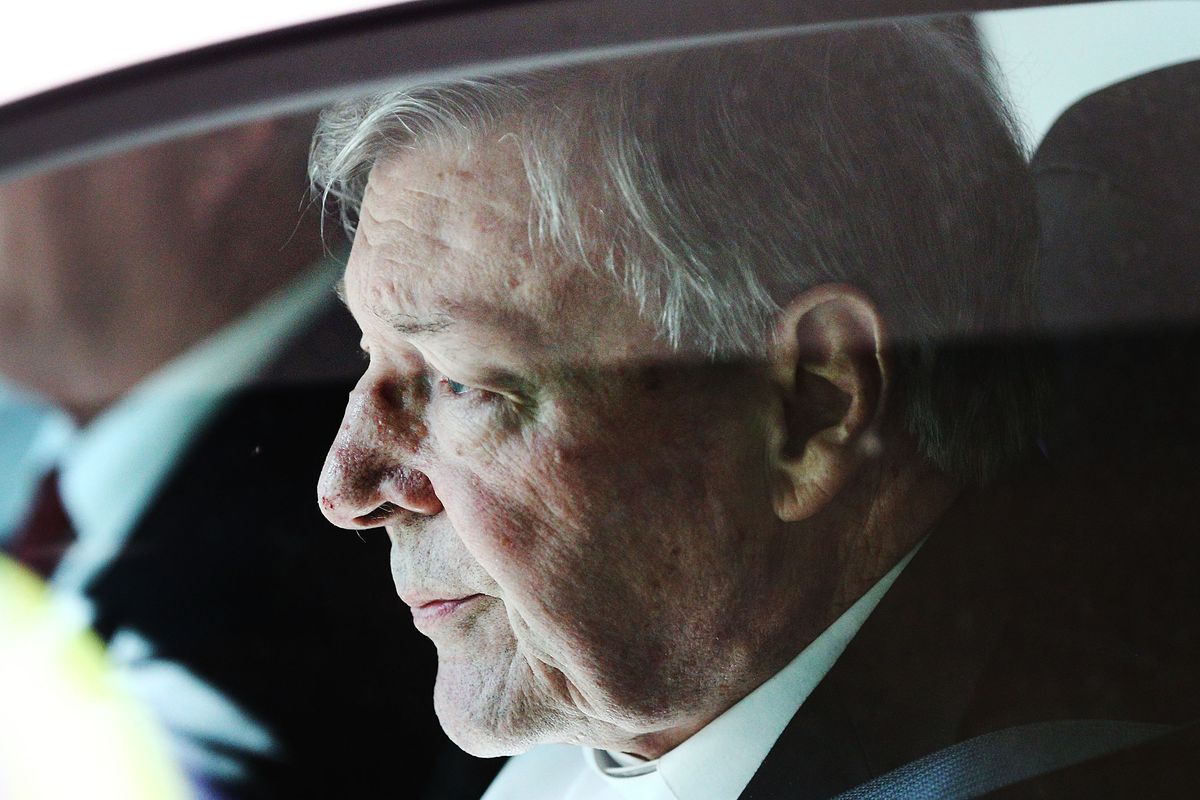 The Vatican’s third-most powerful official has been convicted in Australia on all charges he sexually abused two choir boys there in the late ’90s, according to two sources with knowledge of the case.

A unanimous jury returned its verdict for Cardinal George Pell on Tuesday (Australian time) after more than three days of deliberations, the sources said, in a trial conducted under a gag order by the judge that prevented any details of the trial being made public.

Pell, the Vatican’s finance chief and the highest Vatican official to ever go on trial for sex abuse, left Rome in June 2017 to stand trial in Melbourne.

As that trial was about to get underway in June, a judge placed a suppression order on all press coverage in Australia, according to the order reviewed by The Daily Beast. Prosecutors applied for the order and it was granted to “prevent a real and substantial risk of prejudice to the proper administration of justice.” That order remains in place in Australia.

That trial, known as “the cathedral trial,” was declared a mistrial earlier this year after a hung jury, the sources say. A retrial began immediately and ended this week with the unanimous verdict.

In a book published last year, journalist Louise Milligan reportedly wrote that Pell was accused by two former choir boys of sexual abuse while he was archbishop of Melbourne in the ’90s. The boys sang in the choir at St. Patrick’s cathedral and were allegedly abused by Pell in a room in the confines of the church. Pell’s office told The Guardian in 2017 he “repeats his vehement and consistent denials of any and all such accusations.”

A second trial known as “the swimmers trial” is due to get underway early next year, according to sources familiar with the case. That trial is expected to hear evidence that Pell “sexually offended” two men when they were boys playing games in a swimming pool in Ballarat, Victoria. At the time of the allegations, which date back to the ’70s when Pell was a priest in the area, according to The Guardian.