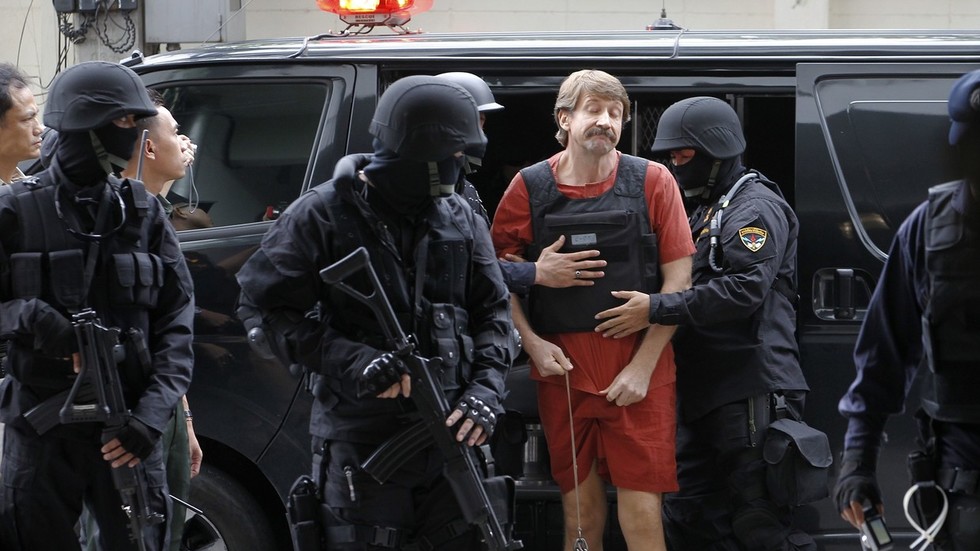 Russian businessman Viktor Bout, jailed in the US on accusations of being an international arms dealer, said he won’t smear Russia’s honor in exchange for any type of deal with the American justice system.

There was talk about me telling the US authorities about corruption in the Kremlin. I replied: ‘What do I have to do with it at all and how am I supposed to speak about something that doesn’t exist?’

Such offers were made to him “on numerous occasions” by lawyers aligned with the US side, Bout said in a public telephone conversation with TASS.

The legal eagles also “loved talking about this with the family; with my wife, proposing different options, including a green card,” he added.

However, the entrepreneur said that exchanging him for any of the US citizens accused of crimes in Russia was never on the table.

Bout has been in custody for a decade now, after being arrested in 2008 in Thailand during an American sting operation. He was eventually convicted in the US in 2012 on a charge of conspiring to kill American citizens, by allegedly selling weapons to the Revolutionary Armed Forces of Colombia (FARC), and was handed 25 years in prison.