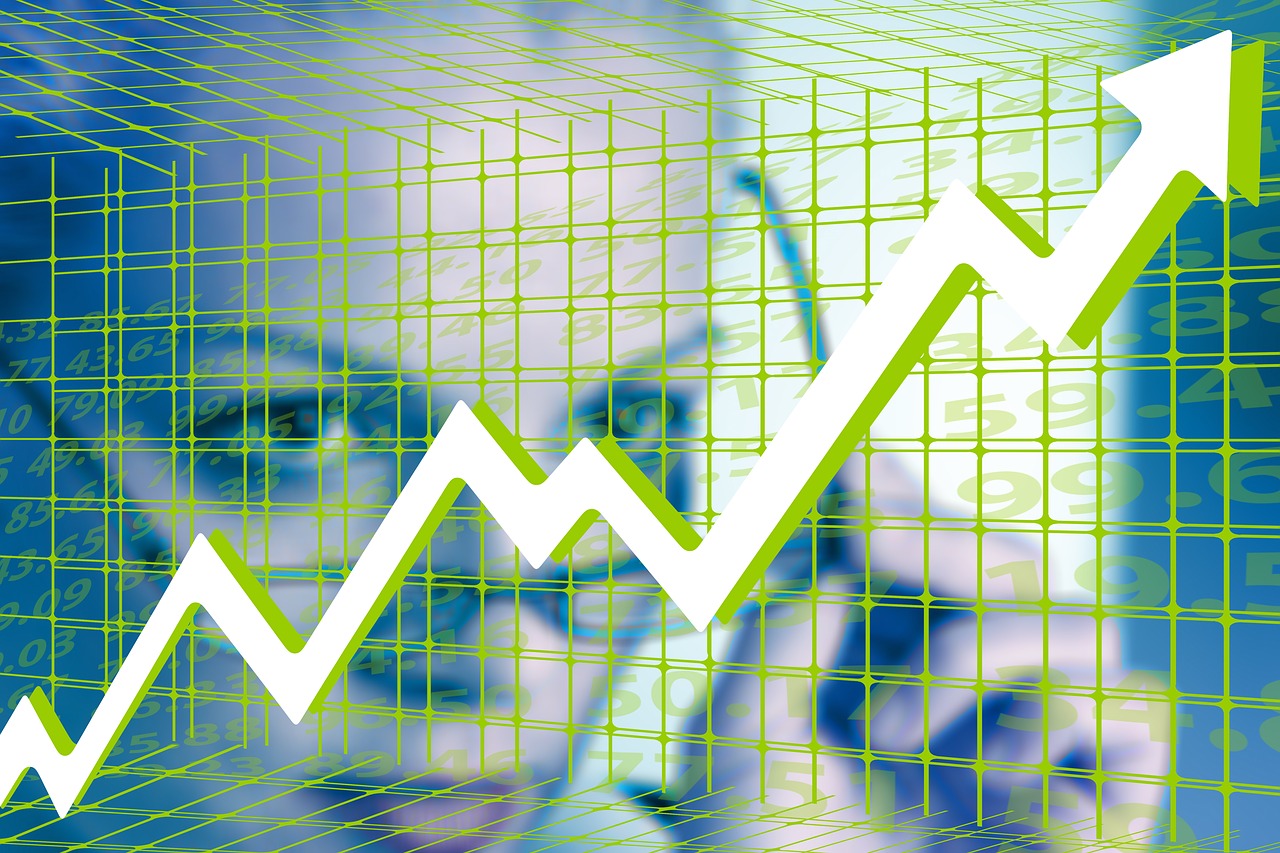 The Dow Jones Industrial Average just posted its biggest single day point gain ever.  On Wednesday, the Dow shot up 1,086 points, which shattered the old record by a staggering 150 points.  It truly was a remarkable day, and this is the sort of “Santa Claus rally” that investors had been hoping for.  Many are convinced that this rally is an indication that the crisis of the last three months is over, but as you will see below, this sort of extreme volatility is actually a really bad sign.  But for the moment, the mainstream media is pushing the narrative that everything is once again peachy keen in the financial world.  Just consider the following quote from CNN…

Investors went bargain shopping the day after Christmas, where stocks just got too cheap relative to earnings, future earnings, any reasonable assessment of earnings,” said Chris Rupkey, managing director of MUFG. “The coast is clear, back up the truck, investors are saying enough already, the world is not ending.”

The coast is clear?

Do you think that they were saying the same thing on October 13th, 2008?  On that day, the Dow Jones Industrial Average rose 936 points, and at the time it was the biggest daily point increase that Wall Street had ever seen by a very wide margin.

Of course that was right in the middle of the last financial crisis, and stocks just kept on tumbling after that massive rally.

But then on October 28th, 2008 the Dow Jones Industrial Average rose 889 points.  Up until Wednesday, that was the second biggest daily point increase in U.S. history.

Was the crisis over then?

No way.  Subsequently, the Dow kept on falling until it eventually bottomed out in early 2009.

As I have explained many times before, there is going to be extreme volatility that goes both ways during any crisis on Wall Street.

When markets are calm, stock prices generally tend to go up.  And when markets get really choppy, the overall trend tends to be in a downward direction.

14 out of the 20 biggest daily point gains in the history of the Dow Jones Industrial Average happened either this year or during the financial crisis of 2008 and 2009.

During the great bull market that we witnessed during the intervening time period, stocks rarely shot up dramatically on any particular day.  Instead, it was more of a slow and steady rise, and that is what investors should really be wishing for.

On the flip side, 15 out of the 20 biggest point declines in the history of the Dow Jones Industrial Average happened either this year or during the last financial crisis.

So it goes both ways.  Extreme volatility is a clear indication that a crisis has arrived, and that means that what we witnessed on Wednesday should be very troubling for all of  us.

And even with Wednesday’s dramatic gains, it is important to note that the stock market is still on pace for its worst December since 1931.

So don’t get too excited yet.

And you won’t hear this from the mainstream media, but the primary reason why stocks shot up so much on Wednesday was because of forced pension rebalancing.  The following comes from Zero Hedge…

For those who missed our Friday post on the topic, Wells explained where this massive rebalancing comes from: the huge, end-of-quarter buy order was precipitated by the jarring divergence between equity and bond performances both in Q4 and the month of December. The stocks in the bank’s pro forma pension asset blend had suffered a 14% loss this quarter, including about an 8.5% drop in December. Contrast this with a roughly +1.6% quarterly total return for the domestic aggregate bond index. The gap between equity and bond performance in pension portfolios would have been even larger had IG credit OAS not widened nearly 40 bps in Q4.

As a result of this need for massive quarter-end rebalancing, corporate pensions would need to boost their equity portfolios by as much as $64 billion into year-end. Getting a bit more granular, Wells analyst Boris Rjavinski wrote that domestic stocks – both large cap and small cap – may need disproportionately large boosts of $35 billion and $21 billion, respectively, compared to “only” $9 billion for global developed equities (see table below). This is driven by large performance gaps within equity markets: U.S. stocks have trailed global and EM equities in Q4 and December after outperforming the ROW for quarters on end.

So the truth is that we may see more big stock rallies in the waning days of 2018 as tens of billions of dollars of corporate pension money shifts from bonds to stocks.

But if you think that this crisis is “over”, you are going to be in for quite a shock in 2019.