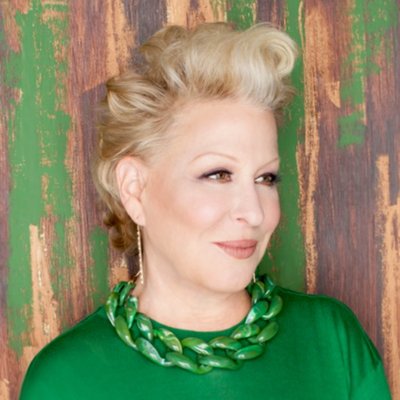 Twitter ignores anti-Semitic rhetoric, and the social platform ignores threats against President Trump and his family, too.

Singer Bette Midler took to Twitter on Friday with an apparent little jingle in which she called for the President’s family to hang “GOOD AND HIGH!”

“You may not make specific threats of violence or wish for the serious physical harm, death, or disease of an individual or group of people,” the rule states on Twitter’s website.