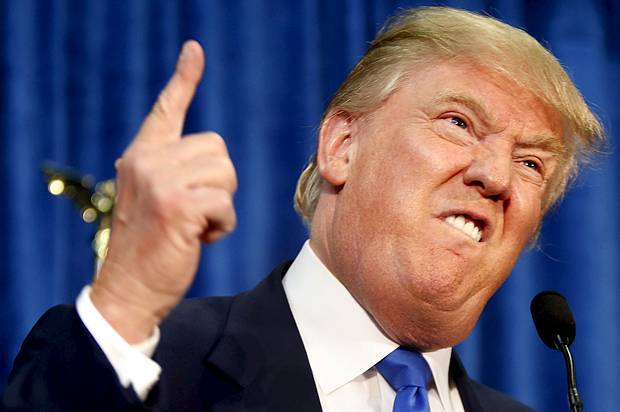 The administration reportedly is in the planning stages to remove all of the 2,000 American forces currently stationed inside Syria, which has been devastated by a years long civil war and has become ground zero in a broad proxy war involving Israel, Iran, Turkey, Russia and other actors. In addition to the limited ground presence in Syria, the U.S. also has conducted air strikes against the Islamic State since 2014; from Dec. 9 to Dec. 15, for example, the U.S.-led coalition conducted more than 200 strikes in Syria, according to the Pentagon.

U.S.-backed Kurdish forces also are on the verge of capturing some of the final key areas held by the Islamic State east of the Euphrates River. Victory there would mark a decisive blow against the terrorist group.

Mr. Trump has vowed to bring U.S. forces home from Syria as soon as the fight against the Islamic State was over. Pentagon officials in recent months have stressed that the terrorist organization — which once controlled huge swaths of territory in Iraq and Syria, and had vowed to build a “caliphate” in the region — has been territorially defeated.

But officials have stressed that the group, also known as ISIS, has been shifting its strategy and is transforming into a more covert terrorist organization. The Islamic State still has tens of thousands of fighters across the Middle East and Africa, according to U.S. government estimates.

We have defeated ISIS in Syria, my only reason for being there during the Trump Presidency.

Some lawmakers on Wednesday said pulling U.S. forces out of the country would be a monumental mistake.

“If these media reports are true, it will be an Obama-like mistake made by the Trump administration,” Sen. Lindsey Graham, South Carolina Republican, said in a statement. “While American patience in confronting radical Islam may wane, the radical Islamists’ passion to kill Americans and our allies never wavers … An American withdrawal at this time would be a big win for ISIS, Iran, Bashar al Assad of Syria, and Russia. I fear it will lead to devastating consequences for our nation, the region, and throughout the world.”