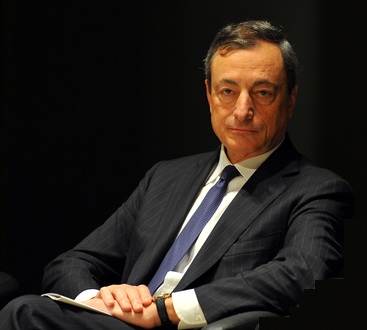 The real Game of Thrones is already underway. The contest to succeed Mario Draghi is now officially open. The head of the European Central Bank (ECB) will leave office on October 21st, 2019. The question is who has the guts to step up to the plate to clean up the mess he is leaving behind? The appointment of his successor is already underway.

All the various governments are planning to submit their entries for what people are calling the ECB derby of 2019. Nobody really knows what will happen between now and the summer of 2019 is already a political lifetime. The favorite behind the curtain seems to be Jens Weidmann, who is the current head of Germany’s Bundesbank. If he would take that position is debatable. There are huge economic problems Draghi is leaving behind with the Quantitative Easing and then stir in conflicting political interests, and it becomes highly questionable whether this is going to be an easy compromise of the clash of titans. 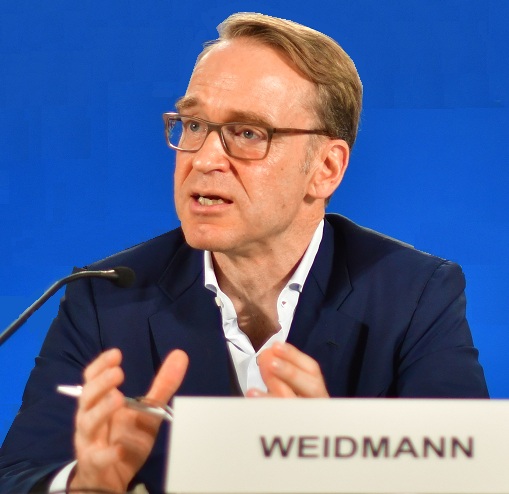 The backroom shenanigans are not going to be so easy since Draghi has kept member states on life support. The monetary policy crisis in Europe may now come to a head and expect this to also become a major influence behind the Euro in 2019 as speculation grows. However, there is a prelude to the Draghi successor. Come May 2019, the term of Vítor Manuel Ribeiro Constâncio, who has served as Vice President of the ECB from June 2010 until May 2018 must be decided. Constâncio served as Governor of the Bank of Portugal from 2000 to 2010. With his term expiring in May, the new Eurogroup president, Mário Centeno, formally asked his finance minister colleagues to submit their nominations for the job by February 8th, so that the heads of government have time to agree before the spring. The choice of vice president will certainly influence political balance which could alter also the type of policy to expect from 2020 onward.

One thing is very clear, the Vice President and President will not be from the same countries regardless of their qualifications. The tradition has been that the four largest eurozone economies — Germany, France, Italy, and Spain — must have one representative on the board, with the other two seats being left to remaining 15 powers.