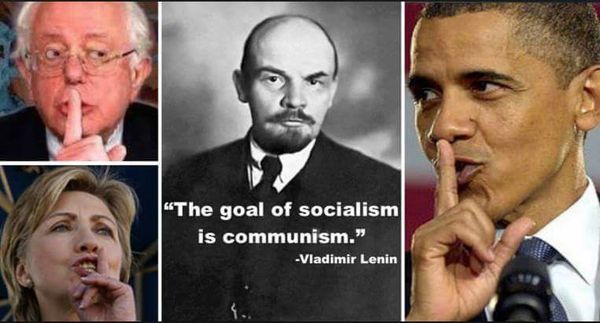 You cannot legislate the poor into freedom by legislating the wealthy out of freedom. The government cannot give to anybody anything that the government does not first take from somebody else. When half the people get the idea they do not have to work because the other half is going to take care of them, and when the other half gets the idea that it does no good to work because somebody else is going to get what they work for, that is about the end of any nation.” Dr. Adrian Rogers in 1931.

The Democrats of this country are fractured. Although there are many who are moderate and willing to compromise, many are turning to both the media and those who follow the fascistic orders of the few. For years, the journalistic tendencies of the mainstream media have destroyed any effort of compromise and have lost the confidence of a majority of the citizens of our country. It is not surprising that the media has slightly better poll numbers than the Congress. It is also not surprising that leftist propaganda outlets are being beaten in viewership by the likes of Cartoon Network and I Love Lucy reruns.

The left-wing violence of groups like Antifa is glorified by yapping bobbleheads like Jim Acosta who is nothing more than an activist for the partisans of the left wing agenda. It grates on the leftists and media that President Trump has turned back all attempts to demean our country and the people who support him.

The continuing portrayal of America as a terrorist country, using violence to attain its stature rather than the champion of liberty it has always strived to be is nothing more than a strident whining to destroy our culture and create division among our people. The cable lackeys at networks like CNN and MSNBC routinely attack our President and misrepresent what it is the American people want. Just today, Jessica Tarlov on Outnumbered claimed that the military approval rating for President Trump was 44% with no basis in fact. In the last election, it has been reported that 82% of the military vote, at least those that were counted and not disposed of were for Trump.

The dossier paid for by Hillary and the DNC and full of unverified lies was used in an attempt to derail the Trump presidency. Never was this explained of the sycophantic media because it does not fit the narrative that they have been pushing for almost three years now. Even knowing what has been shown in the months since the election, the bias in the CIA, FBI, and DOJ are glossed over. The lies told by Clapper, Brennan, and Comey will never see the light of day. The progressive socialist within the Democrat party speaks of being the party of transparency and yet continue to hide behind the media and those still in senior positions within the government.

The progressive socialist agenda is clear to see. Open Borders, payments to keep illegal aliens Democrat, ignoring the rapes, murders, and violence of both the illegal gang members that they have allowed to spread like a plague in our country and the progressive socialists they work with within our country. A very good example of this is Alcoff, who has worked with Democratic operatives in Occupy Wall Street and advocates for violence threatening those who disagree with him, wanting rich people to die by fire, wishes a very public death on President Trump and advising others in the socialist activist movement to “dispense with non-violence”. Helping to spread the misery through those of low income by forcing dependence on the government will not solve the deep-seated pain that people feel in that circumstance.

But why should we be surprised? It has been proven over the time since Woodrow Wilson was President that the progressive socialists commonly calling themselves Democrat are willing to lie, cheat and steal elections to maintain power. Bald-faced lies like those of Nancy Pelosi calling the border wall immoral and quoting scriptures in an attempt to enforce the propaganda of open borders is in direct conflict with their support of abortion. Illegal children are safe in our country it is our own children, predominantly black who endure the pain and suffering of abortion.

Progressive socialists want people of their own kind, communists waving the flags of communist countries they are supposedly fleeing while demanding entry into ours. They will not differentiate between “legal” and “Illegal” immigrants because they consider everyone who wants in legal. They claim that these illegal immigrants just want to come to America to live and work. They ignore the fact that they want to impose the socialist lifestyle, and for Islam, to impose Sharia law on our country. These illegal immigrants have no intention to assimilate and want nothing more than to live a parasitic existence fully funded by the American taxpayer.

The media perched on the morally superior pedestal they have placed themselves upon claim that America is a country deserving of terrorism for the sins of our past. They do not talk of our country being a beacon of hope to countless thousands, or the countless millions that enjoy the liberties because of the ideologies our country supports. In the latest poll, only 1 in 3 progressive socialists are proud to be Americans. What was true in the ’60s is just as true now. If our country embarrasses you, if you feel there is someplace better, go there. You were proud of our country when the Muslim-in-Chief used the Muslim Brotherhood to take down governments and create the Islamic State. If that is what you want to go there because the American people will never submit to these transgressions in our country.

We know the progressive socialist agenda is based on deception, lies, and willfully keeping your real agenda from the American people. The agenda encompasses such steps as the demonization of religions other than Islam even going as far as trying to stop a well-qualified judge from sitting on the bench because he might be a Christian. According to the ideology of the progressive socialists, they have even called Jesus a Nazi. Indoctrinating the youth in the cesspools of public education, they are told they know everything they need to know, and that Marx, Stalin, Mao, Muhammed, and now Maduro all worked towards a utopia that those who love our country cannot see. 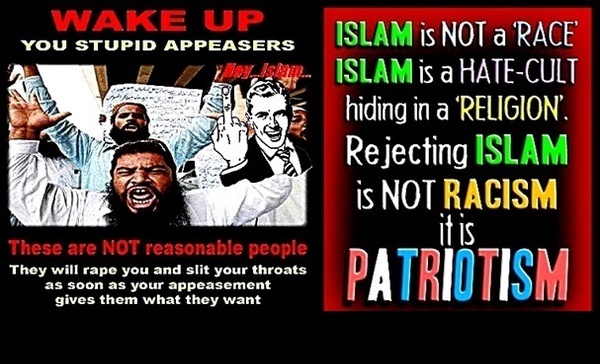 Islamo-fascism has gained a foothold through the progressive socialist party and will continue to do so until the American people wake up. We have been inundated with the words that socialists love to use. “Systemic Racism” “White nationalism” “White Privilege” and so many word salad nonsense words that the American people are tired. The words they bandy about do nothing but cause divisiveness and create an anger that they are igniting.

Race relations, while not perfect, were much better before the administration of Obama, and continues to this day with liberal academics and the water boys of the media fanning the flames. I spent 20 years serving my country in the military and never had a race problem with any of my peers. I worked with people of all colors and walks of life, and it was understood we needed to work together in order to make this country better and to fight for the freedoms we shared.